For those of us who grew up in the early aughts, there were moments when the hair gods threw their weight behind you, and somehow your mother let you accompany her to the salon. And you would watch, with stars in your eyes, as her hair was fussed over by a bevvy of stylists with those oh-so-fancy hair spa bottles. Being just a kid, you could daydream that you’d be the one sitting proudly in that chair someday, with a glossy, freshly shampooed and blow-dried mane. From being a starry-eyed kid to now actually having many said fancy bottles in your haircare arsenal, you have come a long way, and so has L’Oréal Professionnel Paris. Twenty-five years to be exact.

It was when L’Oréal Professionnel Paris entered the professional salon business, which was practically non-existent in India 25 years ago, that the landscape actually began changing into what we know today. We mean, was there any salon you went to that didn’t have — doesn’t have — those iconic hair colours ranging from the inkiest blacks to the brightest blondes.

L’Oréal Professionnel Paris’ efforts in transforming and modernising the salon industry have turned our old-school parlour aunties into full-fledged hairstylists who can actually make you look like that photo you tore out of a magazine. Nowadays, you can walk into a salon and throw around words like “honey-toned lowlights” and “French Balayage”, knowing that they will soon appear on top of your head like magic.

And their expertise doesn’t come as a surprise. Training over 3 lakh hairstylists a year at its 11 academies across the country, the brand is obviously dedicated to revolutionising hair artistry as we know it — and our hair is here for it. 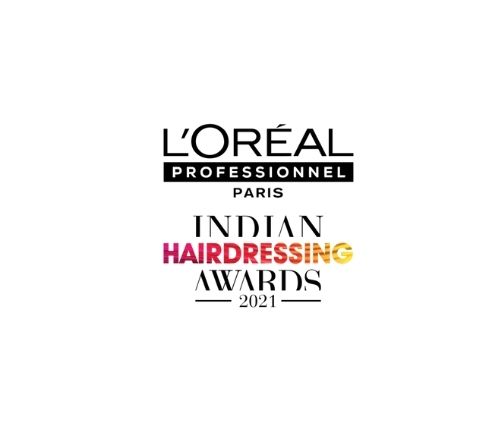 In that vein, they have created an innovative platform in India to celebrate the artistic vision of hairstylists and the business of hairdressing: the Indian Hairdressing Awards. Now in their fourth edition, these awards are the most aspirational stage in the universe of Indian hairdressing, where artistry, ingenuity, and creativity are exalted.

The fact that they received over 17,500 entries for this edition of the Indian Hairdressing Awards proves that their efforts to boost hair artistry has ended up making hairdressing an aspirational career for many. Out of the many, the top 26 hairstylists participated in a final tech round in Mumbai where they had to create seamlessly blended French balayage looks on their models. French balayage is a technique where colour is artfully painted by hand, and the stylists had to do a real-time consultation to match their model’s skin tone and face shape – a true test of French balayage experts.

You can see their beautifully-crafted looks for yourself and even vote for the one you like the most. The one with the most votes would go on to bag the“People’s Choice Award” during the awards ceremony on the 23rd of March.

If you’re bursting to know whether your favourite look made the cut, you can register here and watch the event live. Who knows? Maybe your favourite hairstylist will go on to become the next Aalim Hakim.