Milind Soman always knew he would be surrounded by women

The supermodel takes on Tweak Multitasker and reveals scary truths

Astrology, much like politics can be very divisive. If you’re a believer, you’ll likely defend it to detractors against all logic and reason, and often times, live your life based on the things that you so ardently believe in. Sometimes letting predictions turn into self-fulfilling prophesies.

If you’re not a believer, you’re either dismissive or go by a live, and let-live philosophy. Milind Soman, on the other hand  had a strange experience with a potential ‘hand reader’ that just made him him feel ‘really really weird.’

As the supermodel and fitness enthusiast takes on Tweak Multitasker, he tells us about this ‘really weird’ time that he met a man, while on a bus in Patiala at age 9 and the man looked at his hand and said, “You will always be surrounded by women.”

Coincidence? Actual fortune telling? Watch him take on #tweakmultitasker to find out.

The silver fox, who’s as well-known for his fitness regimen as he is for his illustrious career as one of India’s OG supermodels, reveals a host of secrets — from his greatest weapon (“I don’t have a weapon. I think that’s a great weapon”) to the insect he’d like to be reincarnated as.

And Milind Soman didn’t simply pick an insect — he created one, called the Anthopper.

Describing his creation as being inspired from the tale, The Ant and The Grasshopper, he combines the conscientious nature of the hardworking ant, with the party boy vibe of the Grasshopper to create his version of the perfect insect.

Watch the video to find out more. 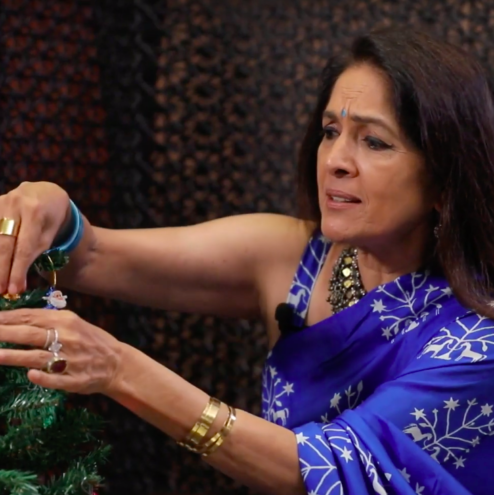 Neena Gupta’s life advice will make you want to call your mom, now 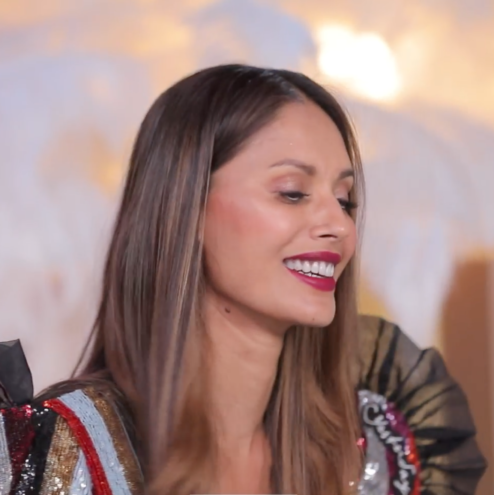 Ujjwala Raut is the self-confidence icon we need today 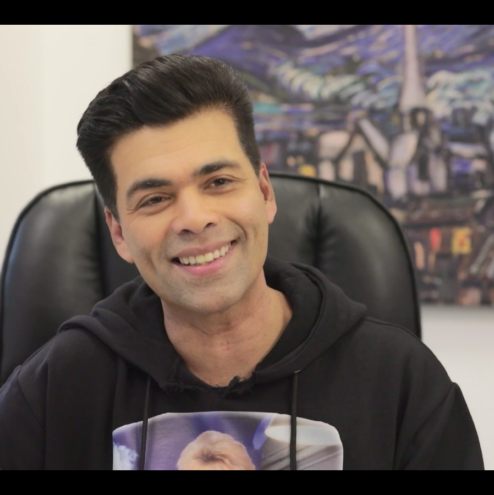 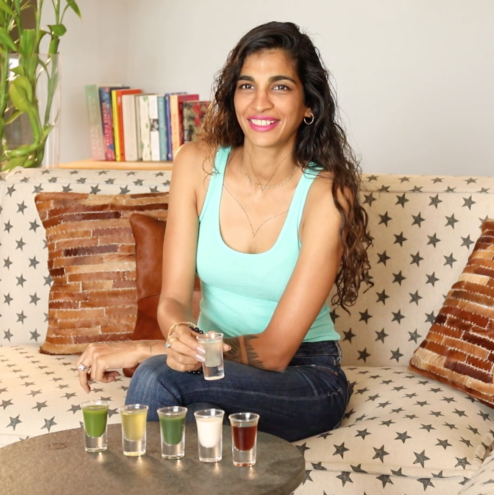 Anushka Manchanda is a pro at jugaad