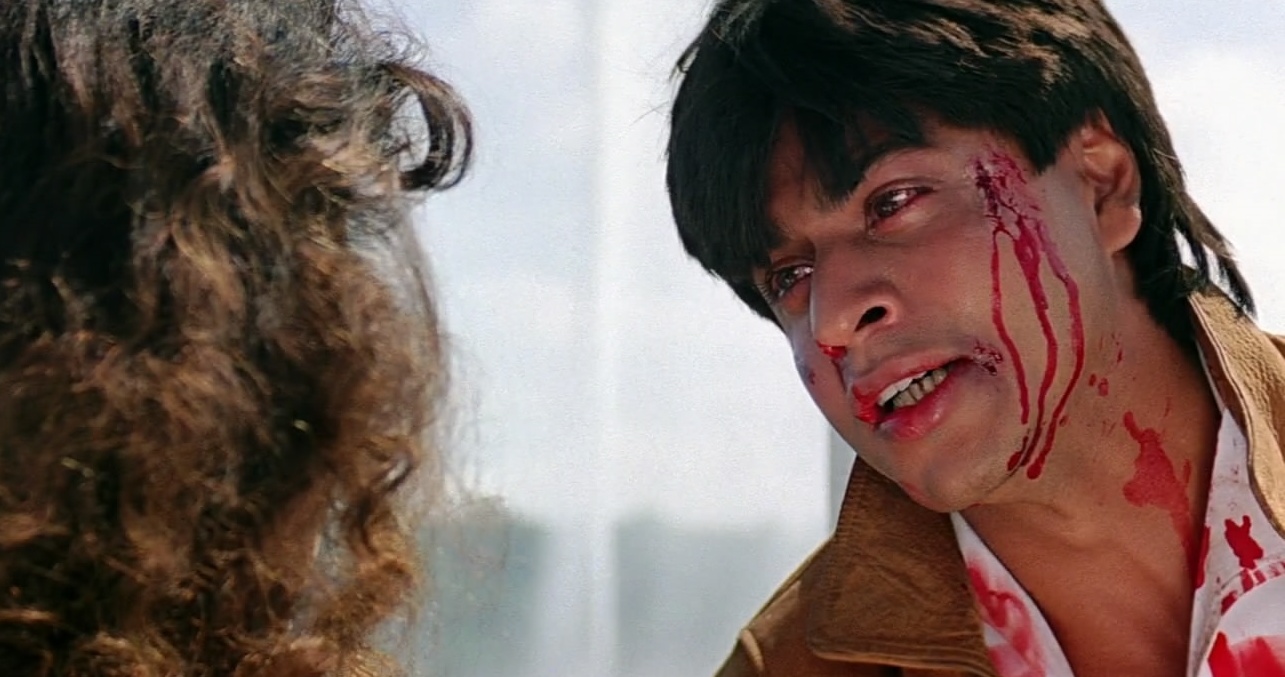 Falling in love could get you killed, according to the latest Indian crime statistics

In the famous power ballad, Rod Stewart sings, ‘Love hurts, love scars, love wounds and mars’. But if you look at the recent numbers released by National Crime Records Bureau (NCRB), in India, love does all that and often kills, too. NCRB data states that as illicit relationships and love affairs have increased rapidly in the last couple of years; it’s now the third biggest motive for homicide nationwide, after personal vendetta and property disputes.

The most glaring numbers came in from the states of Maharashtra, Gujarat, Andhra Pradesh and Punjab. Between 2001 and 2017, a 28 per cent rise has been recorded in love crimes. If you’re worried about being ghosted and gaslighted by the significant other, perhaps it’s time to let go and be thankful that you are still alive. Or move states and find lovers in Kerala and West Bengal, where the rate of love crimes is still relatively low at number 5.

Crimes of passion, especially love crimes, in popular culture have always been a personal favourite genre. Be it Shah Rukh Khan’s disturbing “I love you, Kkkkiran” act in Darr or Shakespeare’s Othello.

Director Vishal Bhardwaj created an equally enticing Indian adaptation of the play in Omkara. It continues to be one of the best screen adaptations of the play, steeped in jealousy and several homicides. But as they say, truth is stranger than fiction, and in this case, it most certainly is.