They will wake you up before September ends

Spare a moment to acknowledge the harsh truths of 2020 with us: we have spent six months in isolation; in four months, we will have reached 2021, and we have exhausted everything there ever was to watch on our watchlist, and on our favourite actors’ (Jim Sarbh, Shweta Tripathi, Rasika Dugal and more) recommendation files too. But just as you prepare to go the Green Day way and scream, “Wake me up when September ends”, we’d request you to hit the pause button, because we have zeroed in on the September TV shows that will jolt you out of snooze mode.

The streaming gods are putting up a brave fight with their minions Prime Video, Disney+ Hotstar and Netflix. The content-churning machines have just dropped a giant meteor of movies and shows.

Our list of September TV shows to cue up right now, we assure, is more versatile and diverse than our country’s cultural tapestry.

There’s Boss Baby crying for assistance; help him out in Netflix’s upcoming interactive show. After solving his crises, swiftly move on to investigate India’s most notorious business tycoons, and find out if you can crack their problems too. When the crimes get too much, an award-winning biopic will teleport you Somewhere over the rainbow. And then there’s an Indian movie which was scripted and shot in under three weeks during lockdown.

As you may have inferred, we did the heavy-lifting so you could sit back, relax and enjoy this watch marathon.

Set your reminders for these 7 September TV shows 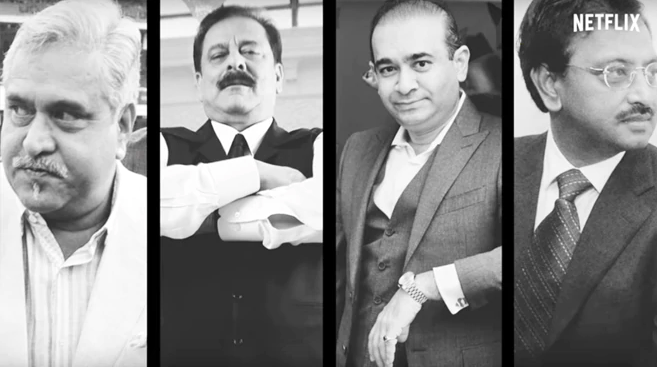 How to go from living your dream to being stuck in a nightmare.

Dive into the minds of scandal’s favourite children, Vijay Mallya, Subrata Roy, Nirav Modi and Byrraju Ramalinga Raju, in Netflix’s upcoming documentary. They are household names infamous for building their individual empires on the pillars of lies and scams.

With the help of influential insiders, the investigative show attempts to break down the brains of these genius-turned-wanted criminals and decodes how they pulled off some of the biggest frauds of our times. Admit it, we all love a good crime show, and there’s nothing better than when it’s all true and close to home.

Streams on Netflix from September 2 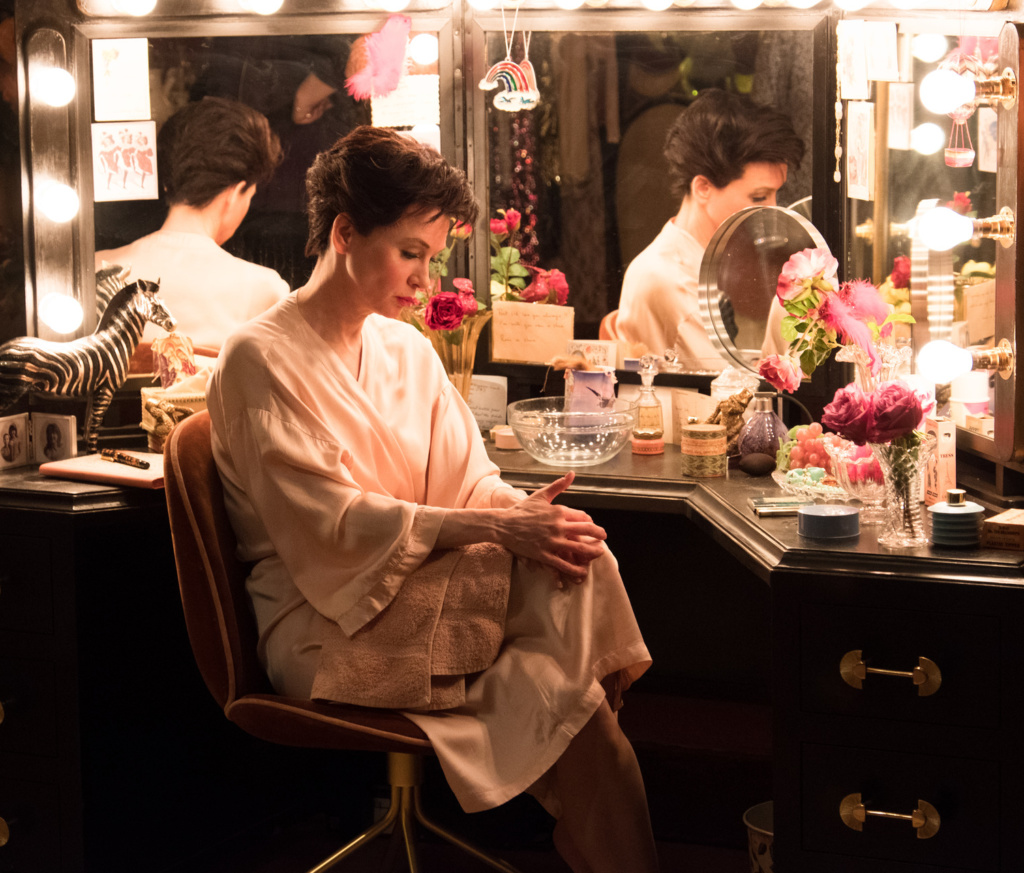 Best Actress was the only category that didn’t spark any debate at this year’s awards’ season (despite Scarlett Johansson’s brilliant performance in Marriage Story). All thanks to Renée Zellweger playing Judy Garland in the legendary singer-actor’s biopic, Judy.

Zellweger is a one-woman show in the movie — she makes you laugh, sing and cry buckets of tears — much like the star she plays.

Rupert Goold’s Judy takes us on a tear-jerking journey stopping only at the major milestones in the performer’s life — the glimpse of stardom as a teenager (acting in Wizard of Oz), rise as a singer, her fall into the pits of substance abuse, five unhappy marriages, relocating to London in a last-ditch attempt to make some money to regain the custody of her children and her swansong. As she enthrals her audience with her final rendition of Somewhere over the rainbow, you’ll find yourself hoping she is doing great wherever she is.

Judy will punch you in the gut with her singing.

Streams on Prime Video from September 25

And here’s the first work-from-home film that doesn’t resemble a home video. Director Mahesh Narayanan’s thriller was shot in under three weeks during lockdown.

In more ways than one, this is the closest film to our current reality. The protagonists Jimmy Kurian (Roshan Mathew), a Dubai-based banker meets Anu Sebastian (Darshana Rajendran)on a dating app and they start a relationship, before things take a wrong turn and end up in a mystery. Everything happens via phone and laptop screens maintaining high standards of social distancing.

And we thought baking banana bread and sourdough was the benchmark of productivity during lockdown.

Streams on Prime Video from September 1 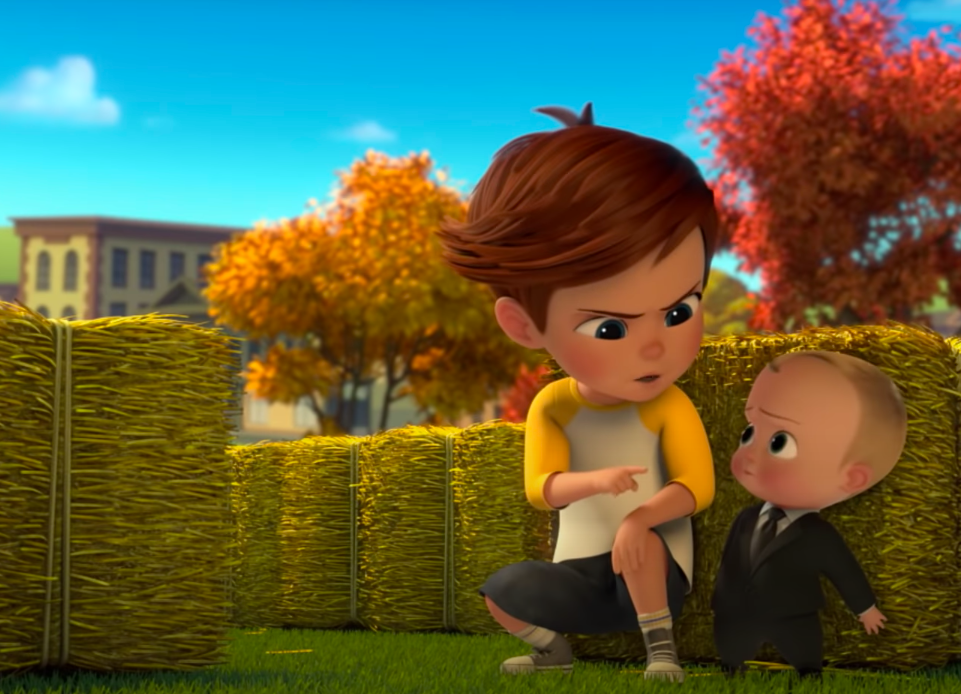 The Boss Baby: Get That Baby – Interactive

Choices matter. In life, at home, and your place of work. In the new interactive episode of The Boss Baby: Get The Baby, you’re an employee of Baby Corp, the company of repute run by the Boss Baby, and you need to make some tough calls.

Dark tunnels or empty fields? Fresher in town or the old veteran?

The interactive episode will decide if you have what it takes to be a boss. Make wise decisions to climb the wobbly ladder of professional success with your young ones.

PS: You can relive your workplace horrors and call the shots on behalf of Boss Baby, the cutest grumpy kid you’ll ever work for.

Streams on Netflix from September 1

Follow Millie Bobby Brown’s Enola as she wakes up on her 16th birthday to find that her mother (Helena Bonham Carter) has gone missing. While her brother wants her to focus on her studies, she decides to go solo and solve the mystery in Victorian England.

If you need another reason to watch this gem on our list of September TV shows, did we mention that Geralt of Rivia aka Henry Cavill is playing Holmes? Now we dare you to skip this.

Streams on Netflix from September 23 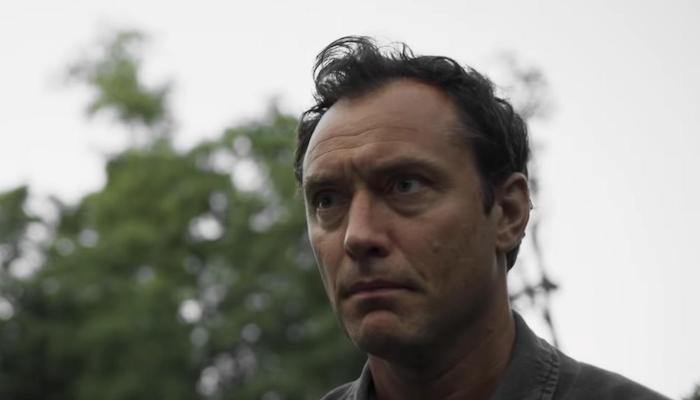 From the trailer, it seems like everything that can go wrong, most certainly will in this upcoming psychological horror series. The Third Day stars Jude Law as Sam and Naomi Harris as Helen as protagonists who walk the fine line between reality and fantasy.

The two disconnected characters, under very different circumstances, are drawn to an alien island off the British coast where the inhabitants indulge in ceremonial rituals to seek spiritual answers.

As the two plan their escape missions, they come to terms with traumas from their past in order to forge a better life ahead.

Streams on Disney+ Hotstar from September 15 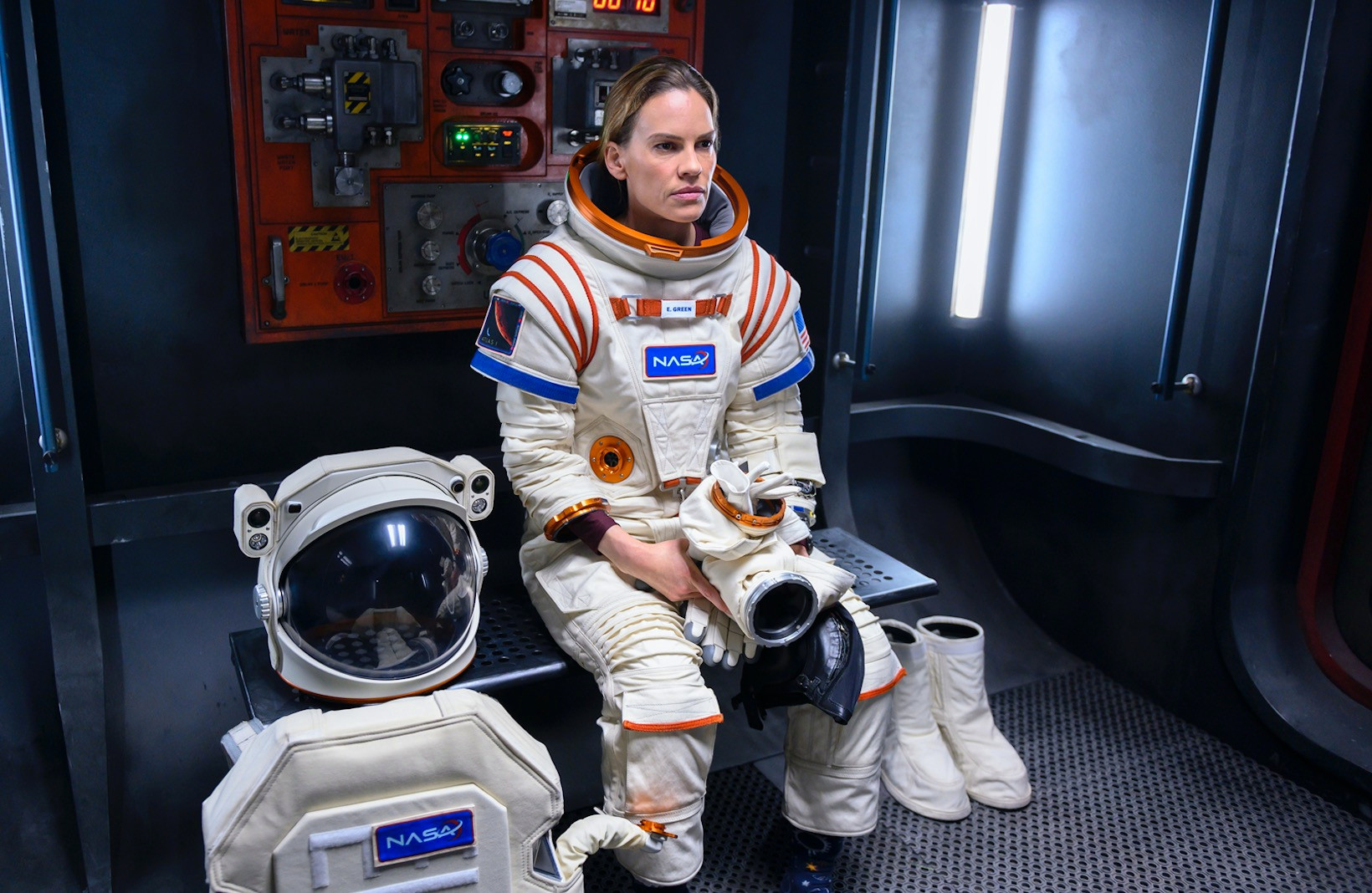 After being stuck within the confines of four walls, you may be in dire need of some more space. Netflix is here to catapult you into the vast depths of outer space with its upcoming drama, Away.

American astronaut Emma Green (Hilary Swank) needs to face separation anxiety as she leaves her husband (Josh Charles) and teen daughter (Talitha Bateman) to spearhead the first mission to Mars. Her time and tribulations in space wreck her personal life and relationships back on Earth.

She just wants the best of both the worlds. Is she really reaching for the stars here? The trailer signals an incoming emotional drama, and we have pulled the box of tissues closer, already.

Streams on Netflix from September 4