This Mangalore man has rescued 6,000 snakes, including 185 King Cobras

Joy to the snake world

In 2002, Armaan Kohli’s shape-shifting naag in Jaani Dushman was the star performer of the year. In a so-bad-it’s-good kind of a way. Strangely, snakes in their diverse forms — naag, naag devta, ichhadhari naagin — are inseparable from Indian traditions. Ekta Kapoor will agree.

In fact, if dadis and nanis are to be believed, spotting a snake brings great fortune. And by that logic, Mangalore’s Joy Mascarenhas aka the King of Cobras is basically a billionaire.

In 2005, when Mascarenhas returned home from his clothing store, all he needed was a glass of ice water on a scorching May afternoon. Instead, he was welcomed by a python lazing on his porch. Gliding slowly and pausing; no hint of evil intentions. Mascarenhas had seen one too many Animal Planet shows and decided to try a Steve Irwin. He fetched a stick, found an empty container in his kitchen, and swiftly tackled the ophidian. By the time the operation ended, his neighbours had gathered around with popcorn.

“It was my first encounter with a snake and I wanted to do something daring,” he says. “Suddenly, I was the go-to person in my neighbourhood to catch snakes.”

Mascarenhas saves the day and the snakes too

Real stardom hit when a local newspaper published his interview along with his contact details. His phone has been buzzing off the hook ever since, with about 60 requests. Mascarenhas’s snake operations are the most relentless mission in Karnataka since the border cops tried to trace Sandalwood king, Veerappan.

The then-28-year-old Mascarenhas started religiously watching snake rescue videos on National Geographic Channel and Animal Planet to hone his skills. He was meeting elders in the village to get more dope on the hissers. Life was good. Neighbours felt safe. Snakes were returned to nature.

And then he crossed paths with ‘the love of his life’: the super venomous King Cobra. It was in the neighbouring village. Mascarenhas was armed with a stick, an empty bag and an empty container for Mission Cobra. Of course, it resisted and bit him in the process. Once bitten, never shy. “I carried him with me to the hospital. He was in the bag through the journey. I left the snake in Charmadi Ghat (forest land) on my way home,” he says.

Over the last 14 years, the self-coached Slytherin has rescued over 6,000 snakes, including 187 King Cobras. “If I don’t manage to save one for a while, I get restless. I visit zoos to see them. That’s my love for them,” he says.

Pro-tip: Find a partner who will miss you like Mascarenhas misses King Cobra.

The Mangalorean bachelor says his relationship status helps him take these risks. “I don’t have any family at home. Neighbours sometimes warn me that it’s a risky hobby, but it’s my only passion: to save snakes,” he says.

Mascarenhas has gained the status of a folk legend where forest officials from Mysore and Bengaluru come looking for him with projects. He works extensively with the rescue team at Pilikula Biological Park, Mangalore.

Our snake man, however, is a recluse and doesn’t enjoy attention. “I am not comfortable speaking English, so I prefer being in my village and doing good work here. As long as I can protect the snakes, I’ll be satisfied,” he says, adding that the creepy crawlies are more scared of humans than we are of them.

If you think you’re better off without a deadly serpent in your neighbourhood, Mascarenhas would like you to know you’re wrong. “Snakes can enter rat burrows and kill them before they destroy all our crops. It’s necessary to protect them. This is why a lot of people even pray to the snakes.”

I’ll just pray that if I ever encounter a snake, Mascarenhas is the one man standing between me and that hiss. 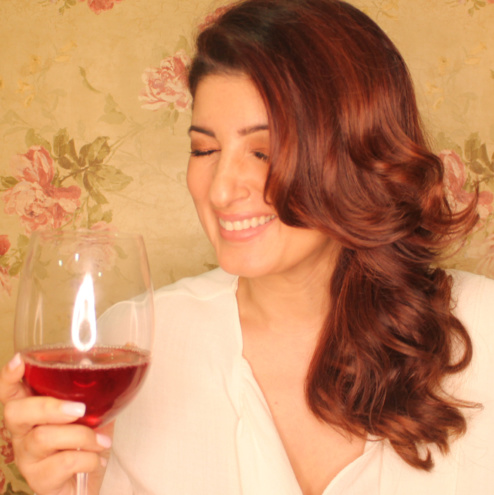 Raising a toast to the best of this decade, helpfully arranged from A-Z 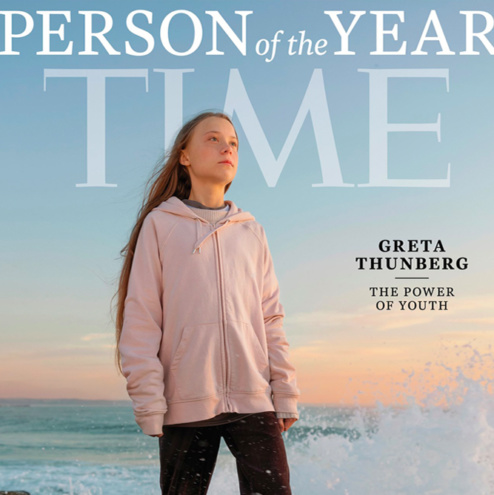 They aren’t old enough to stand for elections, but these young environmentalists could save our planet 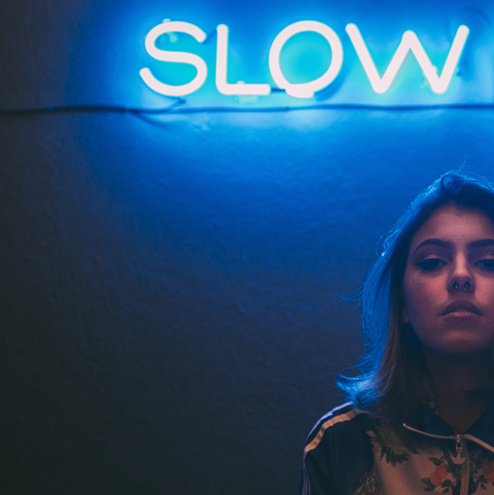 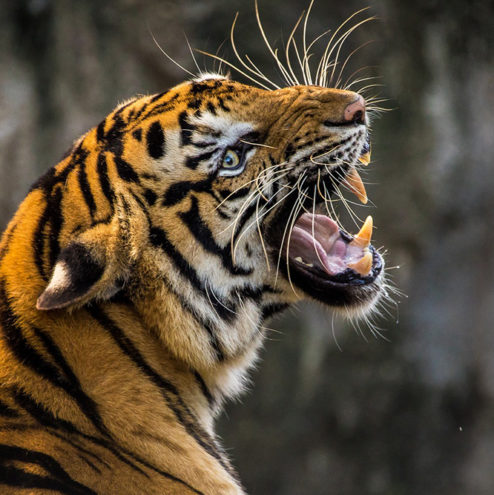 Facetime with Sher Khan: book your date with the best wildlife in India