Radhika Apte shares her TV watchlist and it's so damn good

If Netflix was a middle-class Indian family, Radhika Apte would be badi didi — street-smart, involved in everything and the one your parents listen to. You could argue that the talented actor is native to streaming platforms, thanks to her ubiquitous presence across shows like Ghoul, Sacred Games and Lust Stories.

So when Apte shares her watchlist of the TV shows that have been keeping her entertained during lockdown, you know there’s little chance of you giving up half-way through the second episode, and returning to mindlessly scrolling through your phone.

The breakout star is clearly drawn to strong female characters and crisp writing, so if you need to give someone a refresher course in feminism, feel free to share. 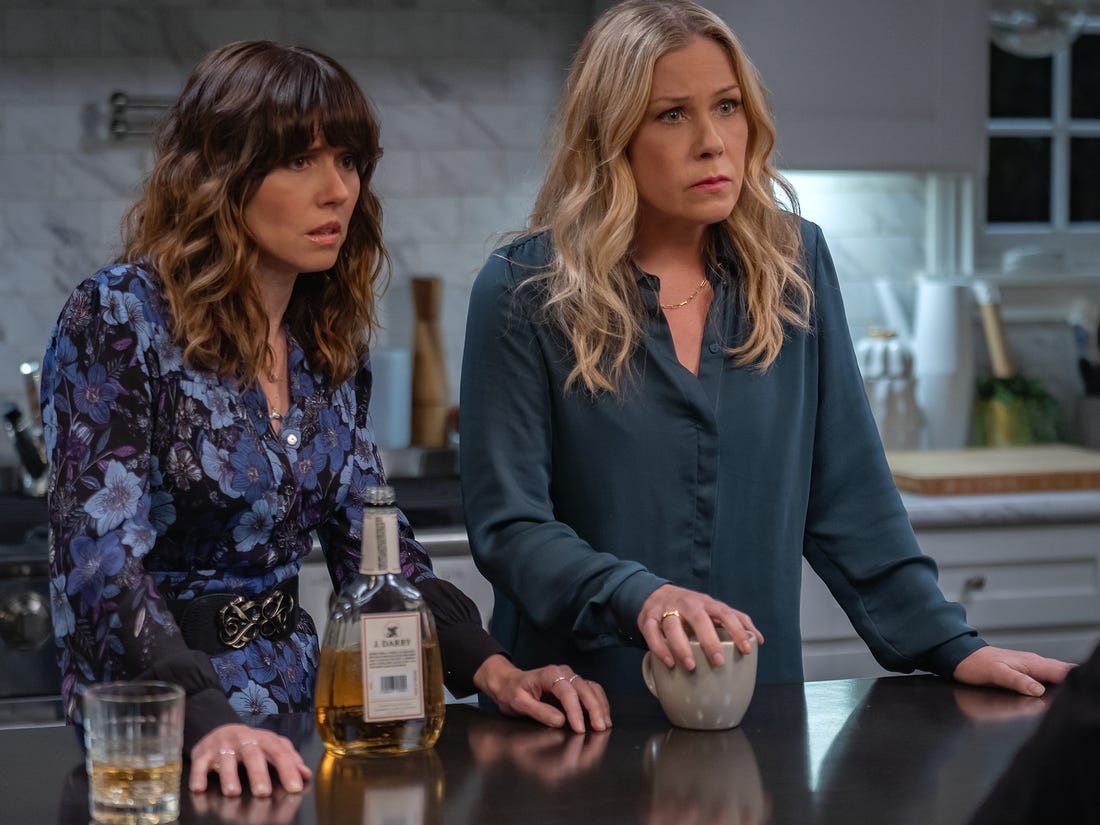 Two women, united by death and terrible taste in men, power the dark comedy thriller, Dead To Me. The show begins with a widow (Christina Applegate) looking for the person who murdered her husband in a hit-and-run incident. She finds an unlikely best friend in Judy (Linda Cardellini), the human form of a marshmallow.

Playing the kind of hothead who would slash your tyres if you cut ahead of her in a queue, “Applegate is so good, that I was always with her throughout the show”, Apte admits. “It was very funny, unpredictable and an incredibly easy watch. I really appreciated the depiction of gender equality which is always subtly present.”

I May Destroy You

Comedy and sexual assault very rarely figure in the same sentence. Which is what makes Michaela Coel’s new show, I May Destroy You, an unpredictable horse in the watchlist races.

HBO describes the show as ‘a fearless, frank and provocative series exploring the question of sexual consent’. Coel plays successful writer Arabella (Coel), who gets raped after her drink is spiked with a drug, and must now learn to rebuild her life.

“The show is very original and relevant,” Apte says. “Even though it had ups and downs, it was courageous and truly investigative. I was inspired to see one woman writing, directing and acting in it.”

I Know This Much is True

The Radhika Apte we know on screen has played more than her fair share of embattled characters, living in traps of their own making. Perhaps that’s why she became “captivated” by I Know This Much is True, a heart-breaking tale of twin brothers directed by Derek Cianfrance.

As mentally ill Thomas gets thrown into a facility after a violent incident, Dominic watches his own life begin to come apart as he tries to rescue his brother.

Mark Ruffalo plays a dual role, earning high scores from this critic, “Mark Ruffalo is brilliant in it. The detail and nuances of pain, trauma and life in general are very profoundly portrayed,” she declares.

Chronicling the riches to rags story of the Rose family — whose dance with the tax man force them to move to the boondocks and start all over again with nothing but the couture on their back — Schitt’s Creek has reached international cult status.

Apte isn’t immune to it either. “Hilarious, witty, brilliant writing and so very relevant,” she gushes. “Once I finished watching it, I had to watch it all over again because I couldn’t get enough. Catharine O’Hara (who plays the wildly inappropriate matriarch) is so incredible.”