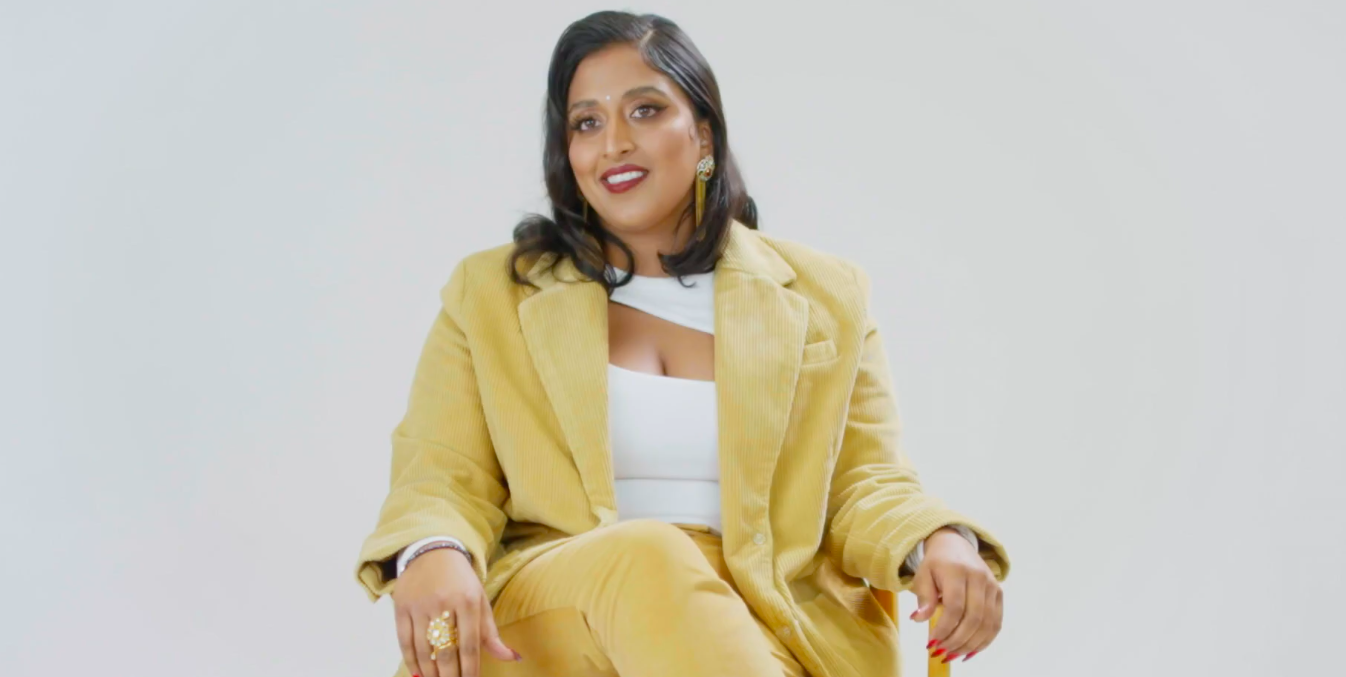 Don’t you dare say ‘no’ to Raja Kumari

Any parent of a teenager will tell you, the quickest way to get a person to do something is to tell them they’re not allowed to. When Mummyji refuses to give you permission to go to a party with your friends, you make plans to sneak out after she’s fallen asleep. But what if that resounding ‘no’ comes from someone who holds your future in their hands? Do you let them pour a bucket of ice water over your head, or do you take that no, flip it around, and tell them, ‘it’s on’? No prizes for guessing what path Raja Kumari, the internationally acclaimed rapper, chose.

It’s her bold self-belief that lands Raja Kumari in an incredible line-up fronting the sixth edition of Levi’s #ISHAPEMYWORLD initiative. Conceptualised in 2017, the #ISHAPEMYWORLD platform introduces us to icons like journalist Faye D’Souza, director Zoya Akhtar and more, who inspire a new generation of women with their stories.

When record label executives in the US told her Indian girls couldn’t make rap music, Raja Kumari decided to spend her own money to show them exactly how much she was willing to punt on herself. “When they said it didn’t seem authentic, it lit a fire under me, and pushed me to prove that whatever concept you have of a South Asian woman is insane, when a South Asian woman is standing in front of you telling you who she is,” she recalls.

Gathering together a team and self-funding her own album and tour, Raja Kumari’s star began its stratospheric ascent. And India embraced her self-confidence, making her feel “welcomed and celebrated, a place where I could just be myself. That’s why I always put the culture forward and celebrate who I am, how I look is beautiful.”

The music talent is aware that young girls are watching, and wants to make sure she’s someone they can look up to and feel strength in their identity.

And when she’s blazed the path, Raja Kumari wants the world to remember that she “lived authentically. That I said exactly how I felt, that I was fearless. And that with my music, I was able to create the world I wanted to see.”