Nothing unites us as a species quite like the fact that every human has, at some point, humiliated themselves in public, then prayed for the earth to swallow them whole. Sara Ali Khan is no exception to this law of nature. The young actor has seen some of her goof-ups captured by the omnipresent paparazzi and break the internet faster than a Black Friday sale.

Being raised in the public eye can be taxing, with strangers considering it their patriotic duty to comment on your clothes, body, skillset, favourite biryani… But the third-generation star has a simple strategy to protect her mental health when the internet bullies get trigger happy.

Acknowledging that we live in “the age of memes and opinions”, Ali Khan admits that while she “encourages diversity of opinion”, she reminds herself that “opinions are made, broken and regenerated very quickly on social media, so I understand that it’s a bit virtual and don’t get too happy or too sad.”

The Love Aaj Kal lead has realised that she can listen to criticism, and try to use it to fuel positive change. Even if it’s unnecessary body shaming, which she’s no stranger to.

“One time, I got trolled for looking fat at the airport,” she reveals in her recent interview. “I looked at the photo and said, ‘Oh that’s really mean.’ But then I looked at it again and felt I was looking a little chubby. So I went to the gym extra hard that weekend and I was looking really good. People can say what they want, it’s how you internalise it that counts.”

Sara Ali Khan’s story highlights the worrying spike in bullying, especially online, in the last few years. A recent UNESCO report even claimed that one in every three children has faced it in the last month.

Intense social media scrutiny and cyberbullying can lead to eating disorders, even depression. Which is why seeking help from mental health professionals should be as routine and normalised as visiting the dentist for a wisdom tooth extraction.

Trying to rise above from internet trolls isn’t easy, so Sara Ali Khan has taught herself to “take it as positive criticism, and if you try to implement those changes in yourself, it’ll be good. But there are some people who only say things to pull you down, and you shouldn’t give them the satisfaction of doing that.”

WATCH NOW: How to cope with anxiety and stress 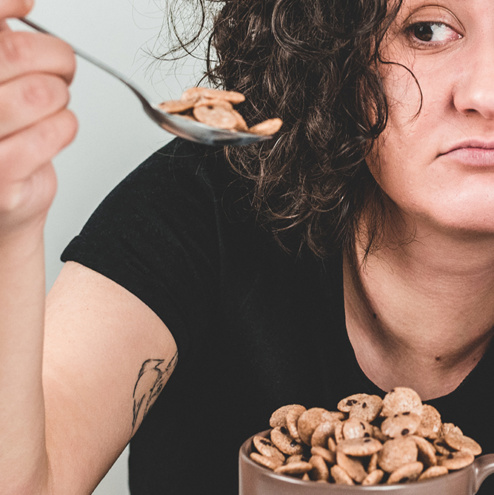 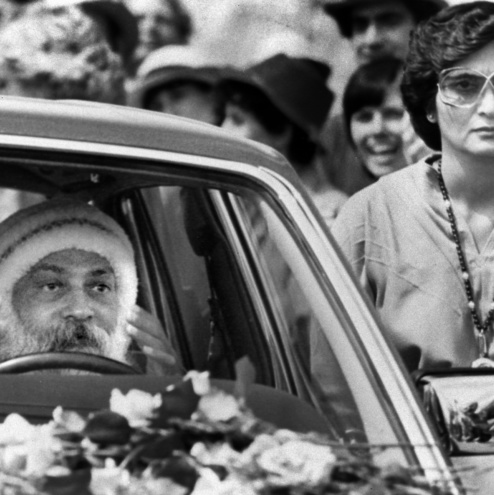 What being obsessed with true crime says about you 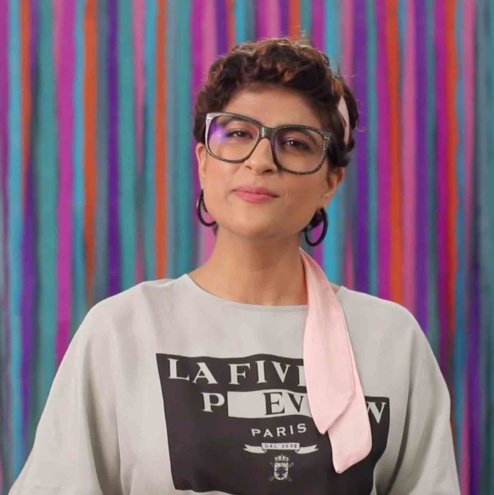 Tahira Kashyap Khurrana teaches us a valuable lesson in self-love 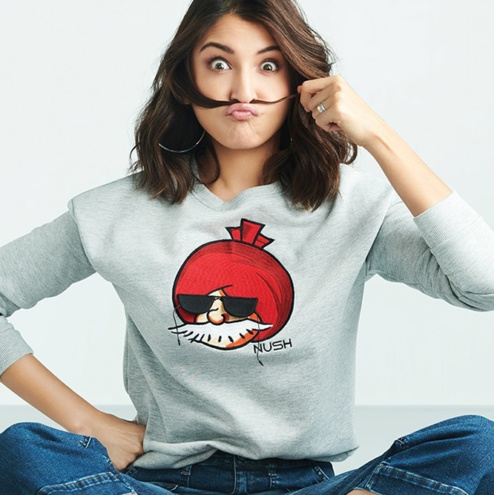 Taking a sabbatical is an act of self-love. Here’s how to do it right