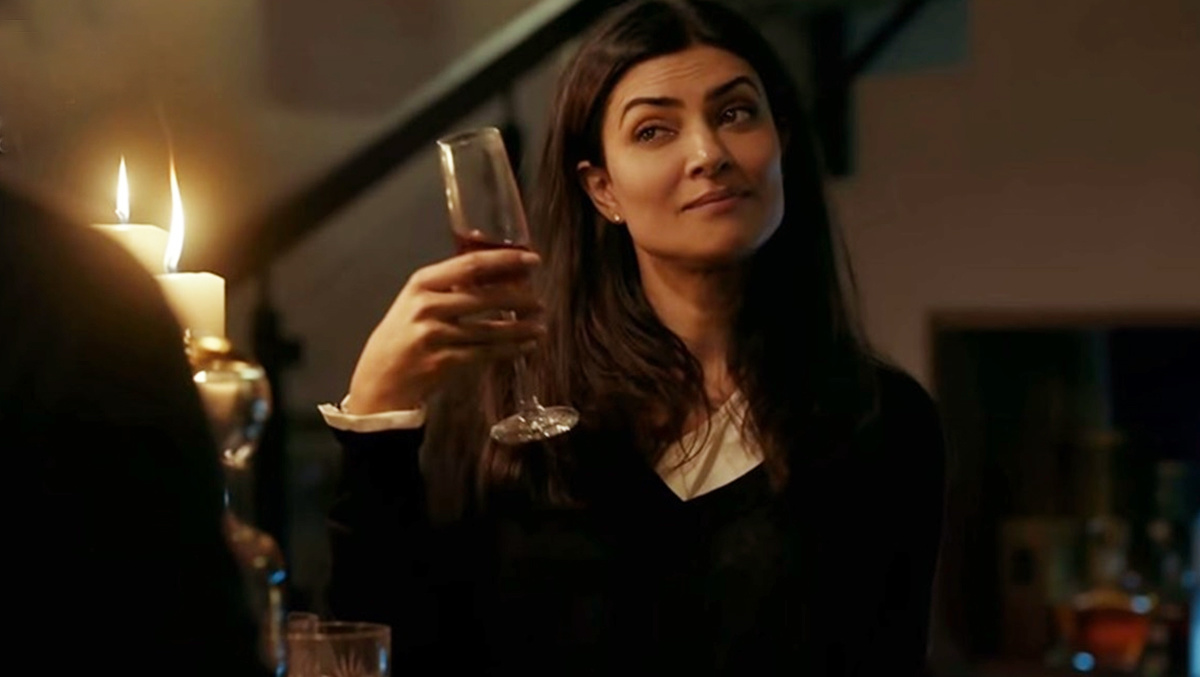 A still from Aarya
by Arundhati Chatterjee Discover

11 crime shows that make for a bloody good watch

It’s criminal to skip them

We’d like you to throw back to the milestones of your love life, and now look around at the relationship history of your friends. Finally, take a moment to ask for the 500th time, “Why do we love bad boys?” Narcissists oozing with entitlement, toxic Machiavellian ‘gaslighters’ and in the worst cases, psychopaths.

They have bad news written all over. Yet we can’t help falling head over heels.

Since art borrows heavily from real life, we see the torchbearers of devastation across the board — remember Joe Goldberg from You? Pop culture also thrives on our extended love for all things bad — true crime, passion and politics, mysterious disappearances, serial killings… you know the drill.

Fortunately, unlike in real life, crime shows trudge through seedy lanes, get thrown off by twists and misleading clues, yet manage to find a trace of truth and close cases faster than most courts the world over.

It’s this feeling of justice and fairness that adds to our fixation with crime shows. If we can’t have it in real life, we’d rather escape to a world of make-believe where justice actually triumphs over evil, against all odds.

And since our Paatal Lok hangover is finally fading, and god knows when Money Heist will drop the next season, we swam through the streaming platforms to find some of the grittiest crime shows to binge on.

Rest assured, these crime shows are not your usual suspects.

11 crime shows that are almost criminal to skip 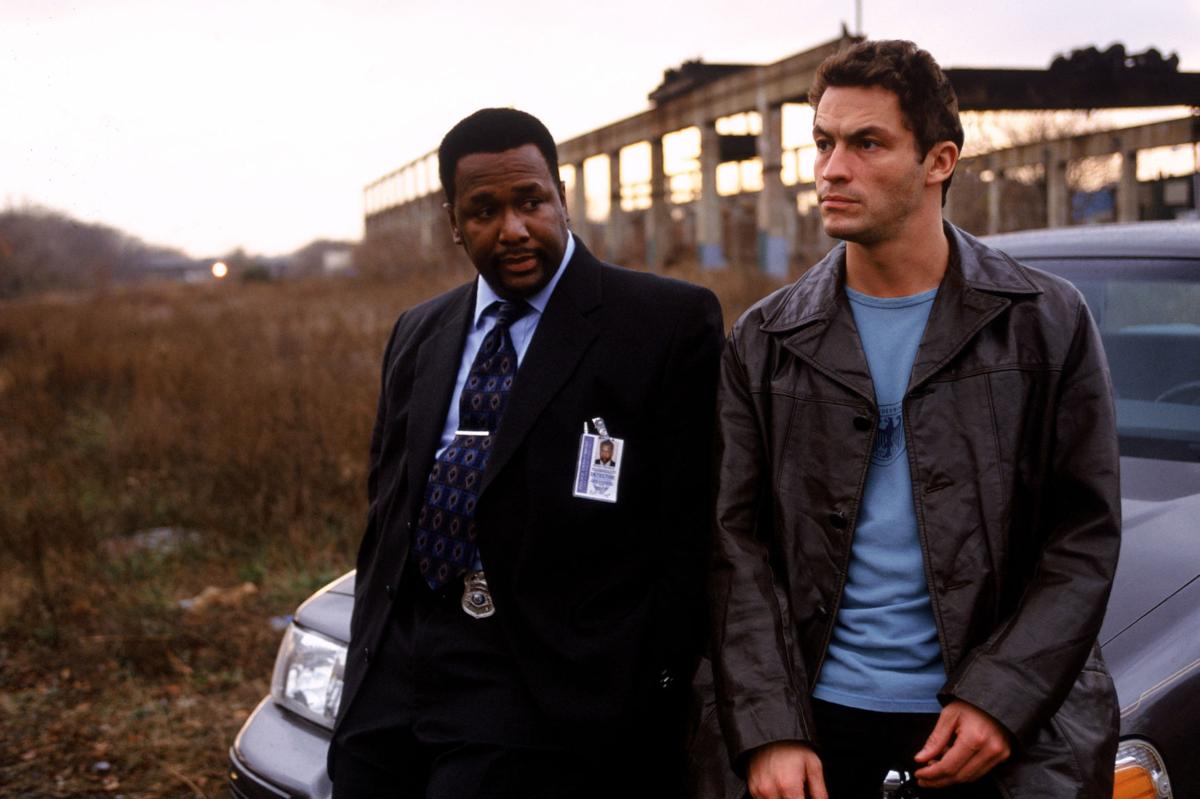 Although Sopranos overshadowed the brilliance of The Wire during awards season, this police drama created by former Baltimore crime reporter David Simon and former investigator Ed Burns has garnered a cult status over the years.

Set in Baltimore, The Wire introduces us to the self-destructive homicide detective Jimmy McNulty (Dominic West) and throws us head first into the complex underbelly of the city run by its drug lord Avon Barksdale (Wood Harris), mafia kingpins and a string of deaths. The show takes an intimate look at the lives of informants, cops, bureaucrats and drug dealers in a way that almost seems like a docu-drama.

The political, criminal and judicial lines cross and run parallel in this brilliant crime show which was way ahead of its time and continues to be a killer thriller now, pun intended. 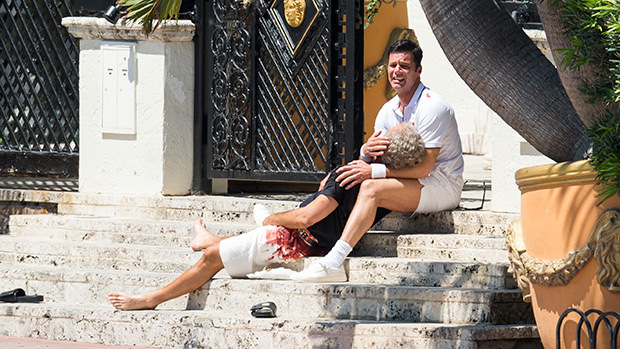 We binge-watched the first season of American Crime Story, but for some inexplicable reason, a lot of us skipped the second round. Believe us, the second season of ACS is equally binge-worthy, if not more.

Ryan Murphy’s unflinching retelling of designer Gianni Versace’s (Edgar Ramirez) 1997 tragic murder is fashionably twisted. The pilot opens with Versace waking up in his Miami mansion and his OJ is served on a silver tray. We are introduced to his close-knit family of companion and aides before we see him getting shot right outside his palatial villa.

Then after, the show goes back in time tracing the unassuming pathological serial killer Andrew Cunanan’s (Darren Criss) victims and how he entered Versace’s network.

But the show is so much more than just the serial killer or the murders. ACS: The Assassination of Gianni Versace examines homophobia in the US in the ’90s, media and its knack for sensationalism and the fashion empire that Versace’s sister Donatella (Penelope Cruz) goes on to rebuild. 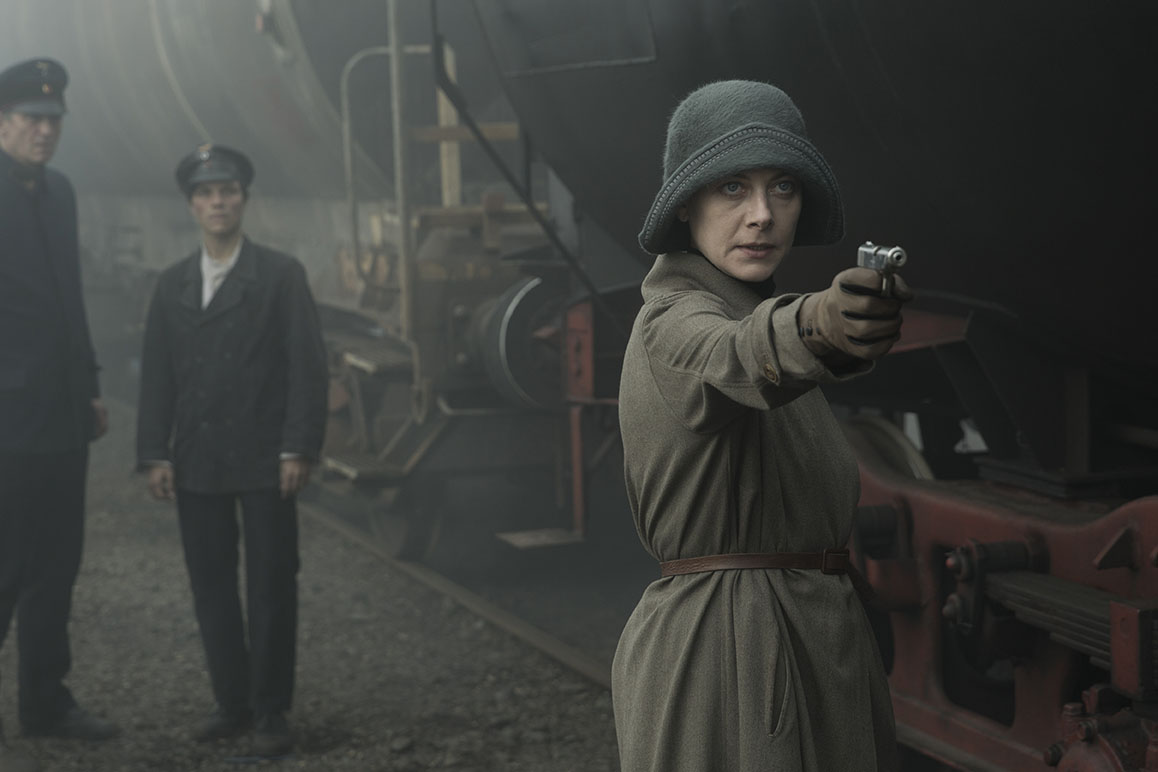 All roads lead to 1929 Berlin in this twisted thriller that’s also sometimes outrageously funny and on rare occasions, a musical (with a penchant for cabaret).

Babylon Berlin is set in the German capital, which is on the brink of losing its democratic status as Hitler and his band of Nazi brothers prepare to take over.

With men in fedoras, Tommy guns in action and a whole lot of dancing across glitzy nightclubs, the Jazz Age is in full bloom in this extravagant mood of a show. 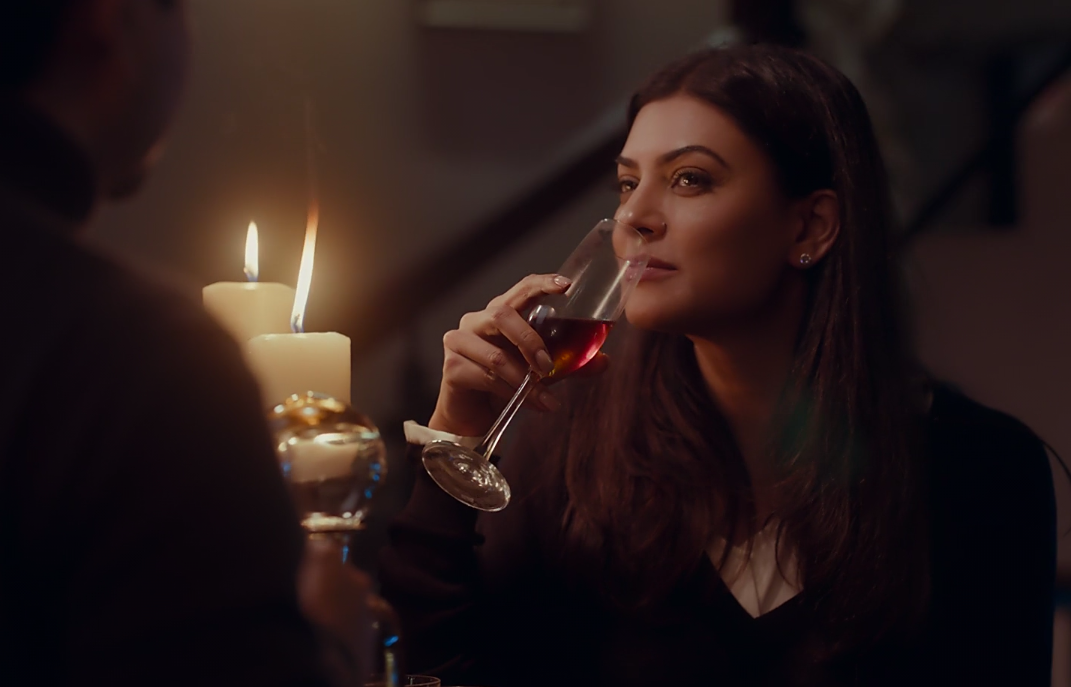 Sushmita Sen is out to bust a heroin drug racket — and your mental image of her walking in slo-mo in that red chiffon sari from Main Hoon Na — in one of the most stylish crime shows of the year.

In Aarya, an adaptation of the Dutch show, Penoza, Sen’s eponymous character goes from being a carefree housewife to a lone ranger who takes on a drug mafia kingpin, after her husband (Tej played by Chandrachur Singh) is murdered in front of her son’s eyes.

PS: Most of the action takes place across opulent havelis and forts in Rajasthan, making this the most picturesque Indian crime thriller in recent times. 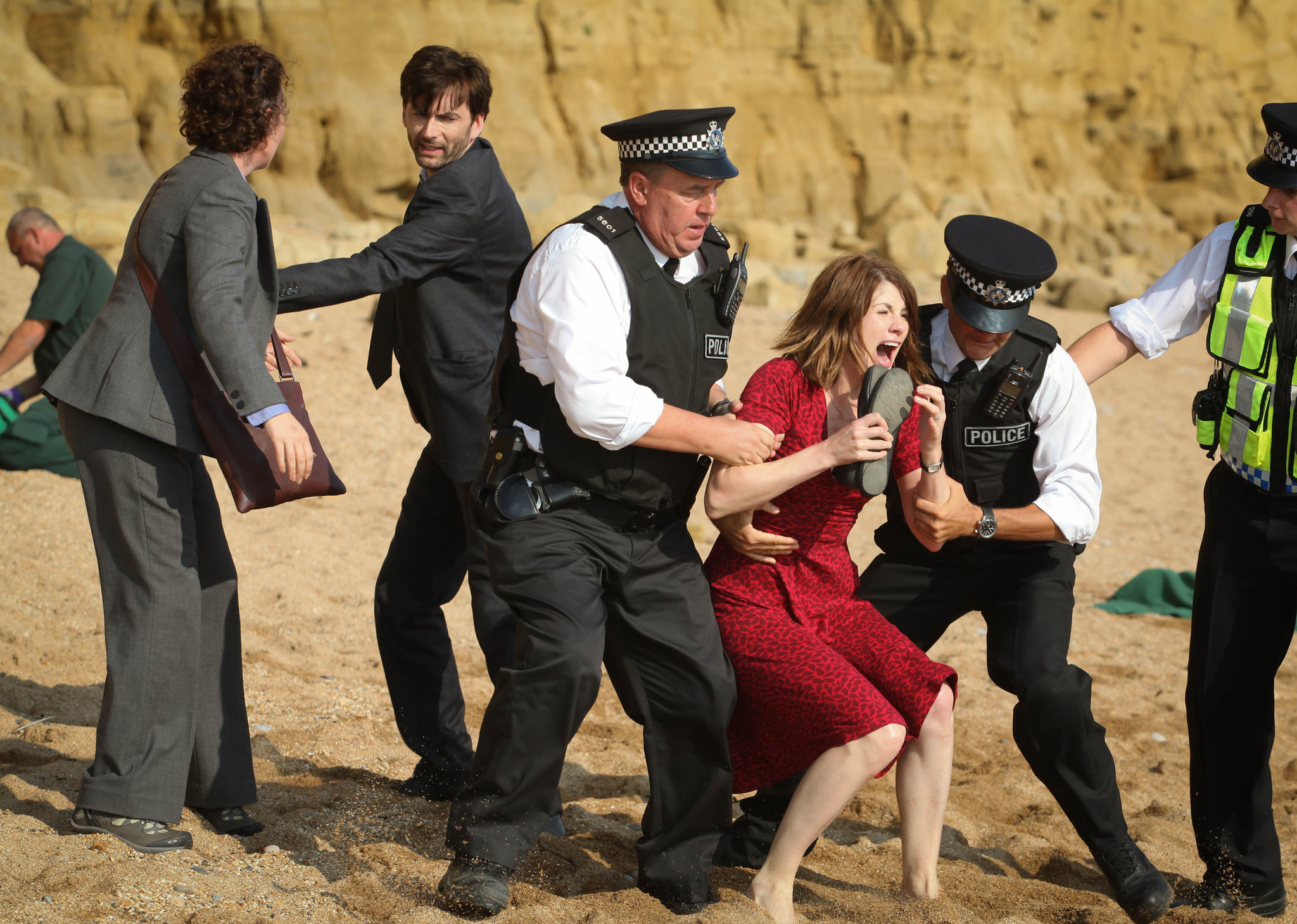 In a small town where everybody knows everybody, a murder can wake the entire community from their state of slumber and sluggishness. And everybody is also a suspect.

In writer Chris Chibnall’s Broadchurch, when 11-year-old Danny Latimer’s body is found on the beach, the story is no different. Inspector Alec Hardy (David Tennant) and his adequately proficient colleague sergeant Ellie Miller (Olivia Colman) bicker their way through solving the who-dun-it.

But Broadchurch is far from using the crime tropes – gore, blood and excessive usage of expletives. In fact, it dives deep into the trauma faced by the family that mourns and surviving the tragedy.

It’s one of the more emotionally rich crime shows on this watchlist. Binge on. 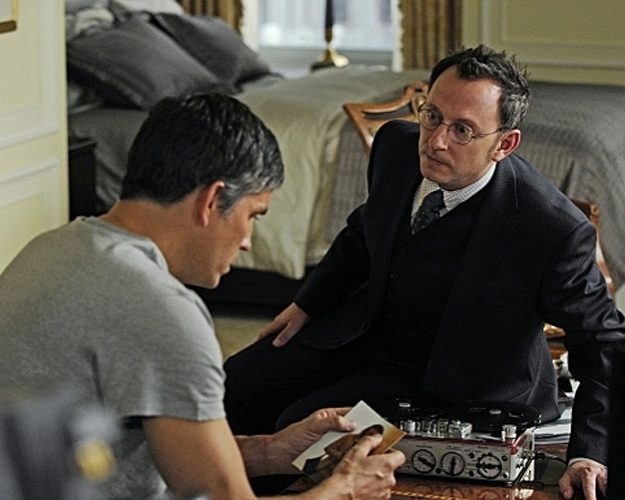 In an age of machines and computers, riveting crime dramas cannot be entirely human-led, and Person Of Interest testifies the thought. And as the name suggests, it is interesting.

He is joined by John Reese (Jim Caviezel) to make sure the AI giant called ‘Machine’ functions without any glitch until the surveillance system goes kaput.

Is there a back-up plan? Can humans triumph machines in this fast-paced, sleek thriller?

The unusual show is packed with hackers, cyber-crimes and a government grappling with machine learning. 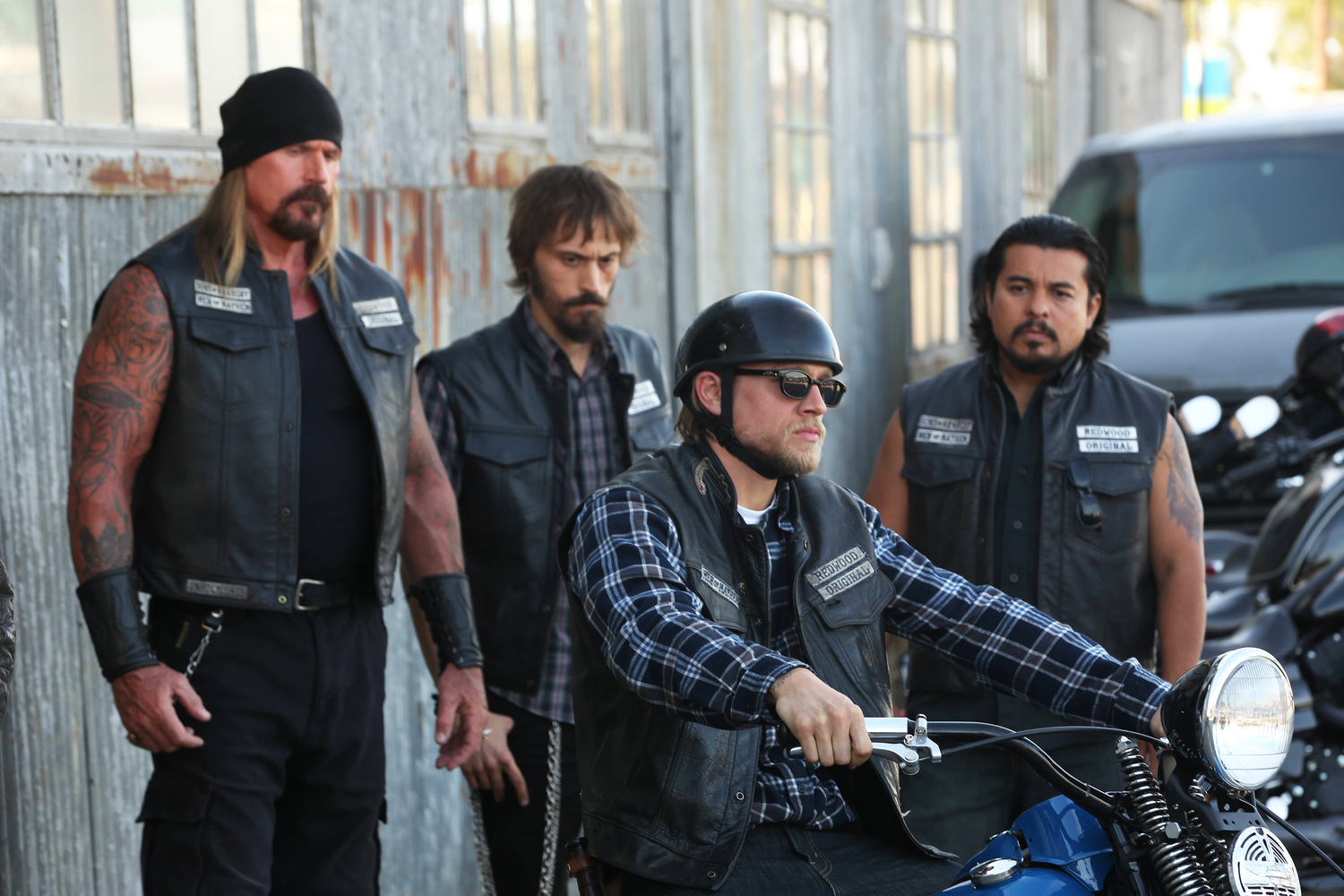 In a fictional town called Charming in California, members of SAMCRO, a motorcycle club, get their adrenaline rush from operating a host of illegal businesses: gun-running, child pornography and arson.

When vice-president of the club, Jackson ‘Jax’ Teller (Charlie Hunnam), who is also the step-son of Clay Morrow (president of SAMCRO) realise that their ideologies clash and their goals aren’t the same, Teller battles his inner demons and tries to save his relationships, which may break the gang altogether.

Things only get worse when the law enforcement agencies start executing their long-standing plans to bust the club: it’s now their way or the highway. 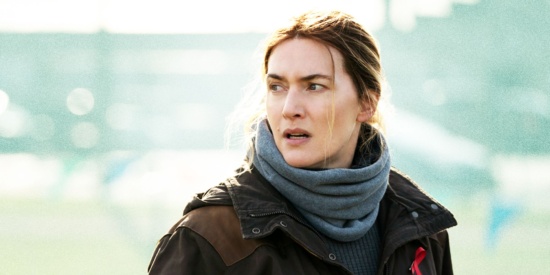 This murder mystery, set in a sleepy Pennsylvania town, keeps us guessing the culprit till the last episode. It’s the kind of slow burn we will fail to keep ourselves away from.

In this rural town where everybody knows everybody, small-town cop Mare Sheehan (Kate Winslet is back and how) finds herself in a sinking Titanic of emotions. Her personal life is a mess. Her body of detective work could be better. She is excruciatingly tired of taking care of her family and the job.

When a single teenage mother Erin (Cailee Spaeny) is found dead, residents need action, not promises anymore. As Sheehan dives deeper into the case, her world only sinks further. Will she and the families involved find a life boat?

The atmospheric thriller will often remind you of Sharp Objects and Broadchurch, yet will leave an indelible mark. And if you scream, “That was crazy” after the finale, just know that you’re not the only one feeling that way. 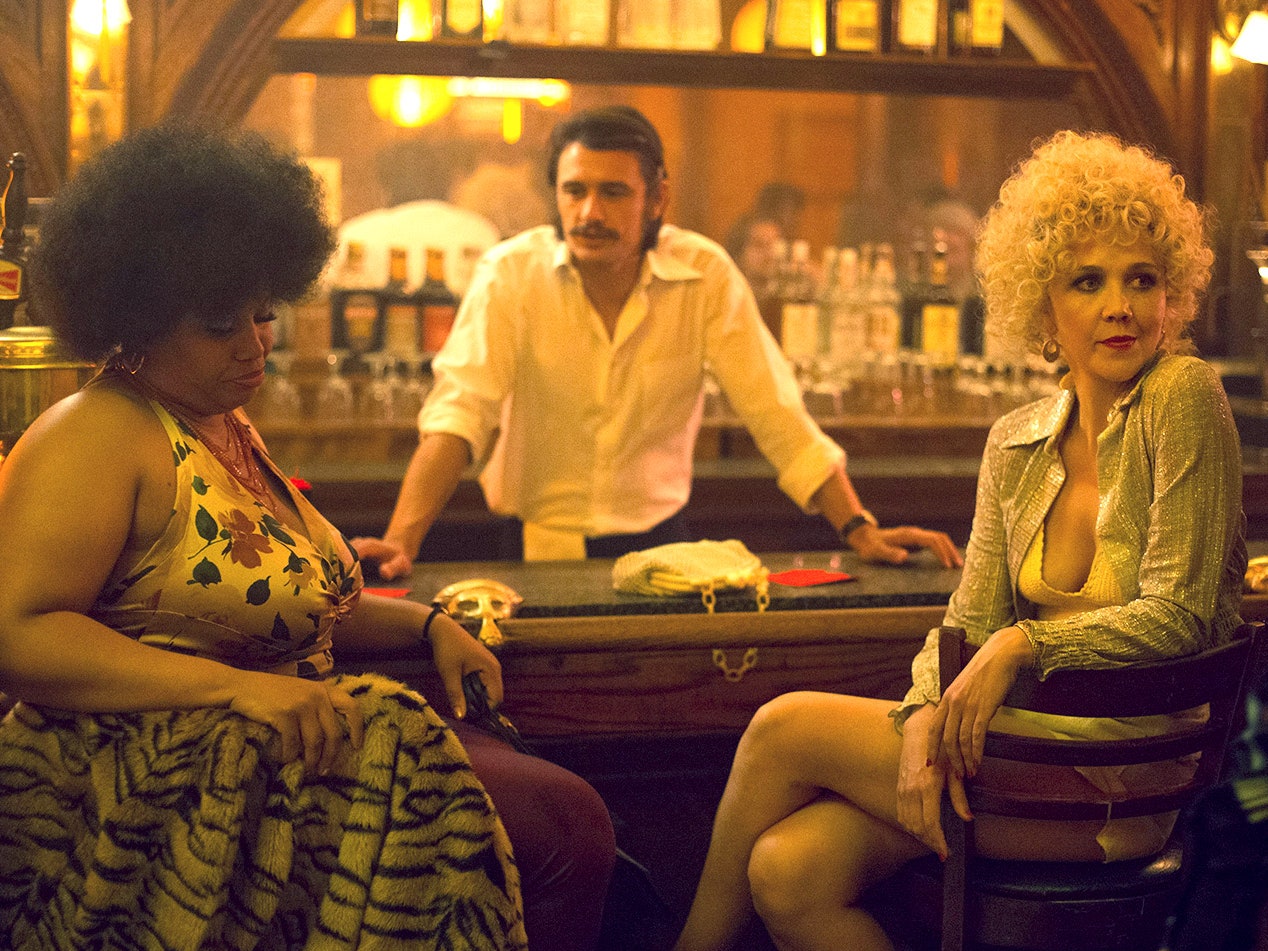 Creator of The Wire, David Simon is back with yet another drive down the seedy lanes and dive bars of America’s bustling cities.

The Deuce wants you to turn the red lights on, and freeze in time. Travel back to Manhattan of the early 1970s – where sex and drugs are served with abandon. James Franco, too, makes a repeat of his appearance as he plays twins Vincent (family man sitting on a high moral ground) and Frankie (a compulsive gambler).

When their paths cross with Candy/Eileen (Maggie Gyllenhaal), who plays a call girl with an air of sadness about her, we peep into the world of danger and insecurities that exists behind those closed doors. There are pimps – sensitive and unruly – and prostitutes, old and debutantes, and a whole lot of action. 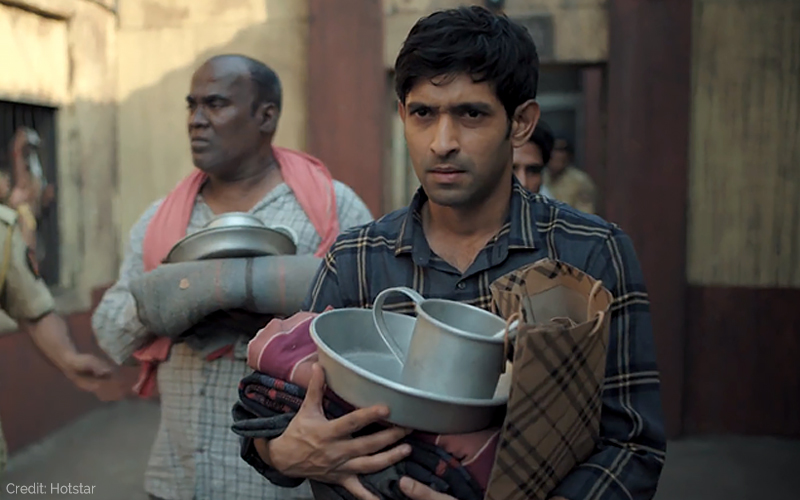 Aditya Sharma (Vikrant Massey) is an MBA student and helps his household financially by sometimes driving the family’s taxi. One night after he drives a certain passenger Sanaya Rath (Madhurima Roy) home, they share a few drinks and hit it off. Next morning, he wakes up next to her dead body, becoming the prime suspect in a murder investigation.

In Criminal Justice, the plot often thickens and darkens, before justice finds the light of day. 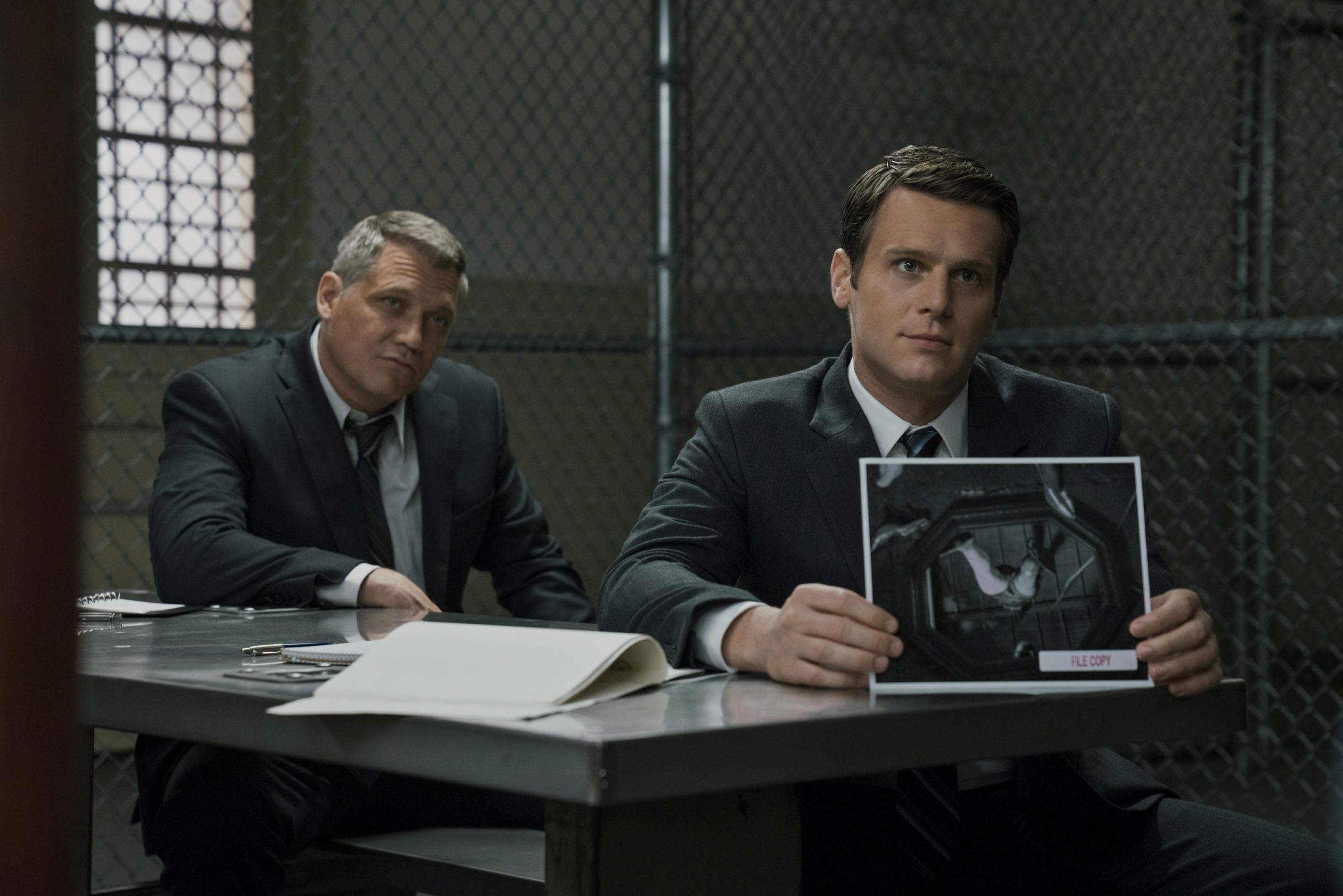 Charlize Theron and David Fincher have joined hands to create one of the most thrilling and somewhat academic serial killer dramas on Netflix that doesn’t tire of questioning.

Adapted from the journals and documents of real FBI profilers, Mindhunter, set in the 1970s (Virginia, USA), dives deep into the psyche and mind of serial killers like not many shows dare to do.

Special agents Holden Ford (Jonathan Groff) and Bill Tench (Holt McCallany), with the help of up-close and personal interviews with the country’s most infamous and deranged serial killers, work towards finding a method in their madness.

Mindhunter comes with no cliffhanger endings or big reveals every third episode. The show is slow, but steadily wins our hearts and captures our undivided attention.