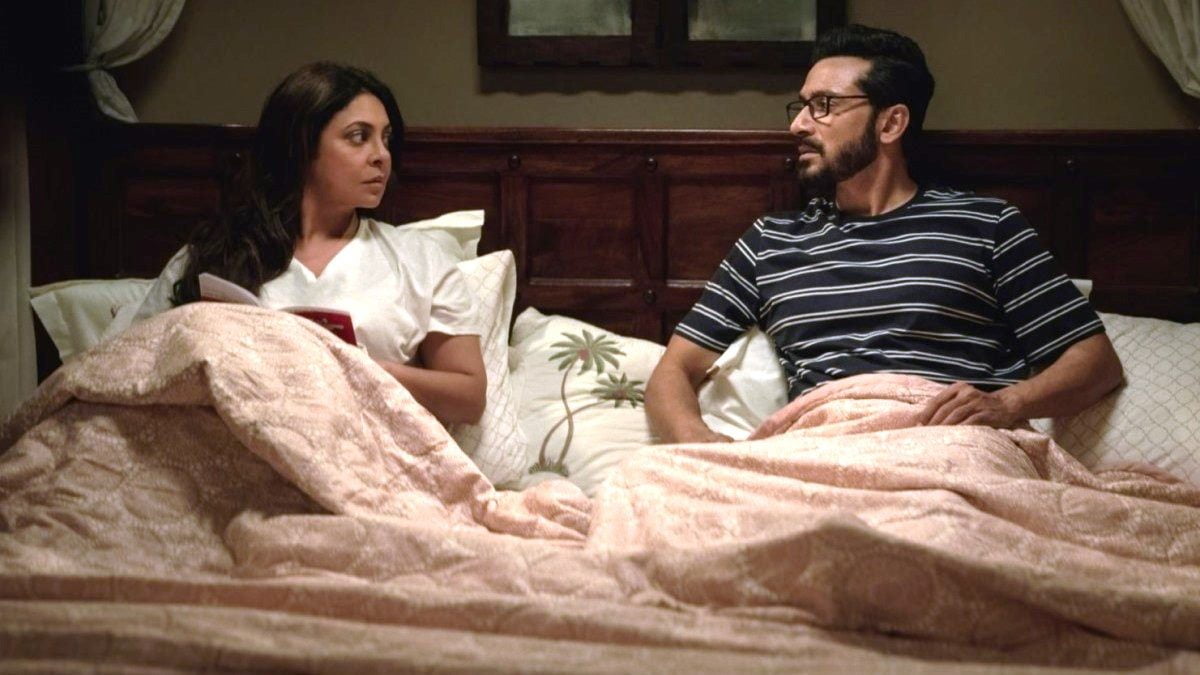 20 Indian women reveal how they protect their independence after marriage

“My in-laws don’t think girls need to go to college. I disagree.”

“Beta, apna hi ghar samjho.” This entreaty greets the modern bride after marriage. Until she decides to visit her parents every week, or prioritise an important project on weekends.

Remember Rahul Bose’s character in Dil Dhadakne Do proudly stating that he “allowed” his wife to start her own business? Many families still take pride in giving women ‘permission’, even for grabbing an LIIT with friends or wearing shorts at home. So when Neeru Nagarajan penned the little things in her previous marriage that made her anxious, her tweet went viral. Ek chutki sindoor ki keemat tum kya jaano, Ramesh babu?

A 2021 study by OkCupid found that only 28% of women can choose freely for themselves, while a 79% felt they needed their partners’ permission to prioritise their career.

“Establishing an equal partnership is yet to be normalised. Couples seek their partner’s opinion, but women are made to feel grateful to men for ‘allowing’ them to make their own choices,” says psychologist Vandana Sinha.

We asked 20 women from all over India how they maintained or reclaimed their agency after marriage. Here’s what they had to say.

Women typically lose financial independence after marriage because they quit their jobs, merge their wealth, or leave the financial management to their husbands. Reclaiming agency can be a challenge.

IT professional Henna Khan, 32, has an individual bank account. “I transfer 20% of my salary every month for personal expenses and indulgences.”

Homemaker Hema Sardessai, 49, takes classes on personal finance on the sly. “I want to know how my husband is investing our savings.”

IT expert T Nithya opened a loan account to buy a flat in her name “since the women in our conservative family inherit nothing. It’s my safety net.”

Homemaker Karuna Shah and her husband both get monthly pocket money of Rs 5,000. “I spend it how I want to. No questions asked.”

Kumud Srivastava, 69, started working after her husband died 25 years ago. “I didn’t want to depend on my in-laws. Loans against my salary slips helped me buy a house and finance my sons’ education.”

Every woman deserves some degree of privacy, whether she lives in a joint or nuclear family after marriage.

Media professional Nikshubha Garg, 29, does not share her passwords with her husband. “There are things I don’t want my partner to know — be it the money in my accounts, or my private conversations.”

For homemaker Vidya Jain, 7am to 8am is me-time. “My husband manages the chores and the kids, while I meditate and enjoy a cup of tea on our balcony. My mother-in-law hates it.”

Freelancer Jenna Diaz, 45, faced difficulty after moving in with her in-laws. “After months of saas-bahu drama, we moved to another portion of the same house. It has reduced conflict.”

While both parents have crucial roles to play in childcare, women are often left out of major decisions.

Meghna Garg, 34, advertising professional, says, “My husband and I decided that I would name our son. His family disagreed. I went and got the name registered on his birth certificate, they couldn’t do anything.”

Homemaker Tina Sharma, 45, had an interfaith marriage. “I was forced to pick one religion, but I am raising the children in both faiths without my in-laws’ knowledge.”

Homemaker Vijaya Pai, 47, is saving money from the household budget to fund her daughter’s education. “My in-laws don’t think girls need to go to college. I disagree.”

When Soumya Sinha, 29, had her first child a year ago, her in-laws told her to quit her job in retail. “They refused to look after. So I leave my son with my parents, and pay for a nanny to look after him.”

Supporting their own parents after marriage is often a source of conflict.

Aditi Mishra, 39, banking professional, says, “Since I am an only child, I maintain an emergency fund to assist my retired parents.”

Sneha Jha, a media professional, visits her ageing parents every alternate month to help with tasks that require running around. “My husband doesn’t approve, but I cash in my reimbursements to pay for flight tickets.”

Women also have to find ways to exercise agency over their own uteruses.

“We have a son. We both want another child, but my body isn’t ready. Until the doctor gives the go ahead, I am on birth control,” says Sanjana Sharma, 28, homemaker.

Tanvi Karnik, a homemaker, says, “When my in-laws began pressuring me to have a second child, I got an IUD without saying anything to them or my husband.”

Being independent while married means being who you are and not the version that your spouse or in-laws want.

Sulochana Kamath, 93, homemaker, studied music, but was asked to give it up after marriage. “I began singing at community gatherings, family functions and in temples. My husband couldn’t say anything since his family approved of it.”

For Vedanshi Srivastava, 45, the simple act of learning how to drive equalled freedom. “Now I meet my family, friends or even go out for coffee without waiting for my husband to be available or in the mood.”

Homemaker Wardha Sharma, 29, and her husband do date nights every other week. “When my in-laws refuse to look after our son, I get my sister to babysit.”

Simran Sharif, 32, says, “My husband needed an assistant in business, so I suggested he hire me part-time. He gets a reliable helping hand and I earn some pocket money.”