A still from Wake up Sid. Photo: Youtube
by Tweak Editors

Freedom, independence, opportunity, loneliness — the survivors of the big move share the agony and ecstasy

Strutting into a swanky office with city views, dining out every night, visiting your hometown where starry-eyed neighbours treat you like Lakshmi in the flesh  – pop culture makes moving to the city look like a Karan Johar fever dream. In truth, it’s more about surviving in matchbox-sized rooms, cooking meals with the 2.5 eggs and half a chilli left in your refrigerator, avoiding your landlord’s extortionist demands — and ultimately curling up into the foetal position and calling your mommy just to cry.

Finding your place in a big city is as straightforward as a jalebi. Not. As you taste freedom and independence for the first time,  you learn how to make the most of every opportunity — and which ones to avoid. You’ll also find out what you’re made of.

To make the transition of moving to the city easier, we chatted with people who successfully made the switch from small town to big city. They share the struggles and small victories that tend to get lost in cacophony and the lessons that made the move worth their while.

“I moved from Ratnagiri to Mumbai to pursue my studies. Everyday here seems like a hustle — and as the city gives you many new opportunities, it takes a lot from you too. I was very young when I moved, so it took a lot of mental strength for me to survive here. The worst part of moving to the city is that I found myself part of the rat race — as much as I wanted to stay away from a routine and the competitiveness. On some days, even after accomplishing a lot, you might end up comparing yourself to someone who’s doing better. Back home, we’d be content with what we’re doing —even a small achievement meant a party for the entire neighbourhood.”

“I moved to Bengaluru from a small town near Mysore, a little before my parents died. My brother and I had to quit studying so we could start working and send our sisters to school. Initially, things were hard because we were dealing with a huge loss. The change of environment made it worse, I remember accepting any and every job that didn’t require a degree. I never believed any job was beneath me, so I did all that I could to earn enough to feed my family. We’ve also seen days where I’d come back home to a house with my sisters asleep without having dinner.

With all these struggles, as we moved ahead with life, this city helped me get better job opportunities. Of course, we’ve seen the worst days, but I don’t think we’d have this growth if we stayed back in our hometown. We would have learnt to deal with our losses but we wouldn’t have been able to get the exposure and my sisters, the education, if not for the move.”

“I’ve always loved children, but my wife and I had a hard time conceiving and since we weren’t comfortable sharing the details with the relatives, they were constantly nagging us to give them ‘good news’. When all the nagging from the relatives became too stressful and I landed a job in Hyderabad, I settled on moving to the city instantly and left Salem (Tamil Nadu).

Initially, it was just me and on most days, even though the city had so much to offer, I’d be nostalgic for home. Every morning I would wake up thinking of how things would be different if I had my family around. Even though city life seemed interesting, I was missing a sense of calm. So I took up several jobs to fill the emptiness. Eventually my wife moved here too and we now have a four-year-old son. We plan to bring him up in a more open environment, where he doesn’t have to face the pressure that we did.”

“My life was like a reality vs expectations meme when I first shifted to the city of dreams, Mumbai. Growing up, I had always wanted to move away from Raipur to pursue a career in fashion. When I came here, life took a complete 360 degree shift. I thought it would be more like living out Sia’s ‘Cheap thrills’ but it was more like Akon’s ‘Lonely’.

I’ve had days of being kicked out of flats at 12am and sometimes just sitting by the beach to take a moment to process all the changes — in my life and in my head. I knew complaining wouldn’t help because I chose this for myself, but I started questioning the idea of freedom — most of us moved out thinking we’d get time off to be by ourselves without the nagging of parents, but in reality, not a day goes by without feeling homesick.”

“Growing up we had only heard about city life, how things are fast paced there, better opportunities for jobs and good living conditions. I grew up in a small town and didn’t get any of this so I wanted to make sure my children got the opportunities I didn’t. When my husband and I moved from a small town near Dharwad to Bengaluru, it wasn’t easy. We rented a home and had to work double shifts while requesting neighbours to take care of our two kids.

I’ve cooked food, washed vessels and stitched clothes. My husband was an auto driver, so we’d save our earnings to somehow put our children into a good school. But we have no regrets, and are satisfied with what we have. Few months ago, we even saved up enough to treat my kids to an evening at a movie theatre and take them to a restaurant for pizza. The pizza was good, but I know I can make it better.”

As told to Durdana Simran 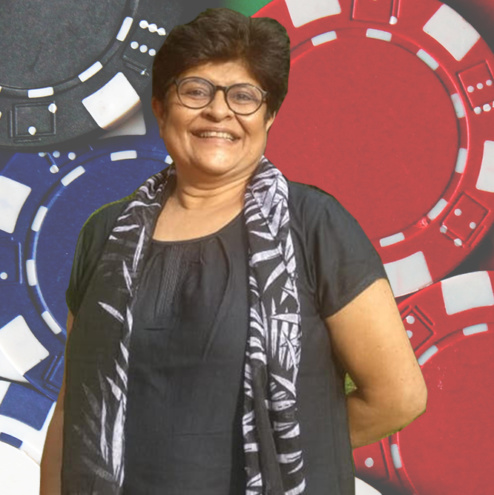 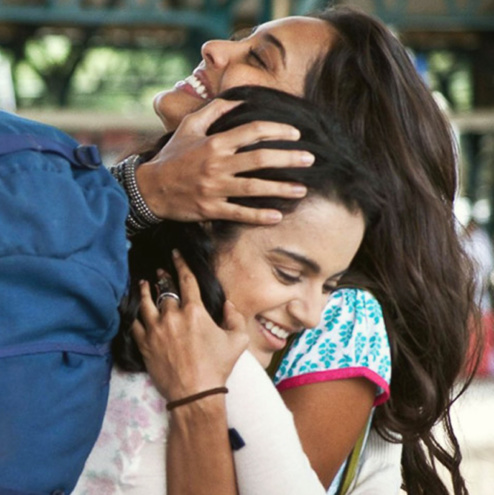 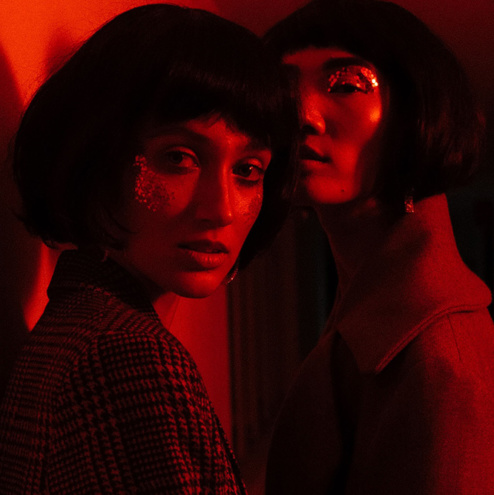 I don’t feel like a woman or a man, I’m non-binary 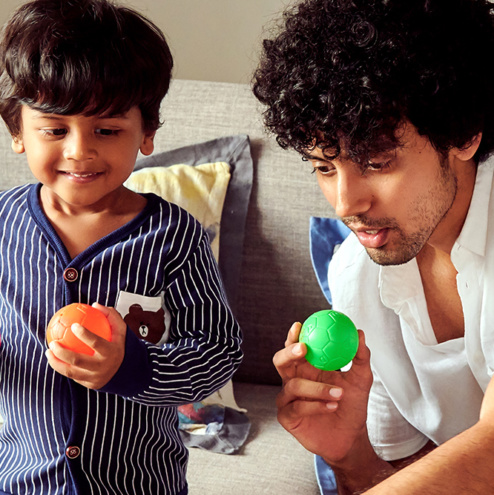 What being a stay-at-home dad did to my marriage