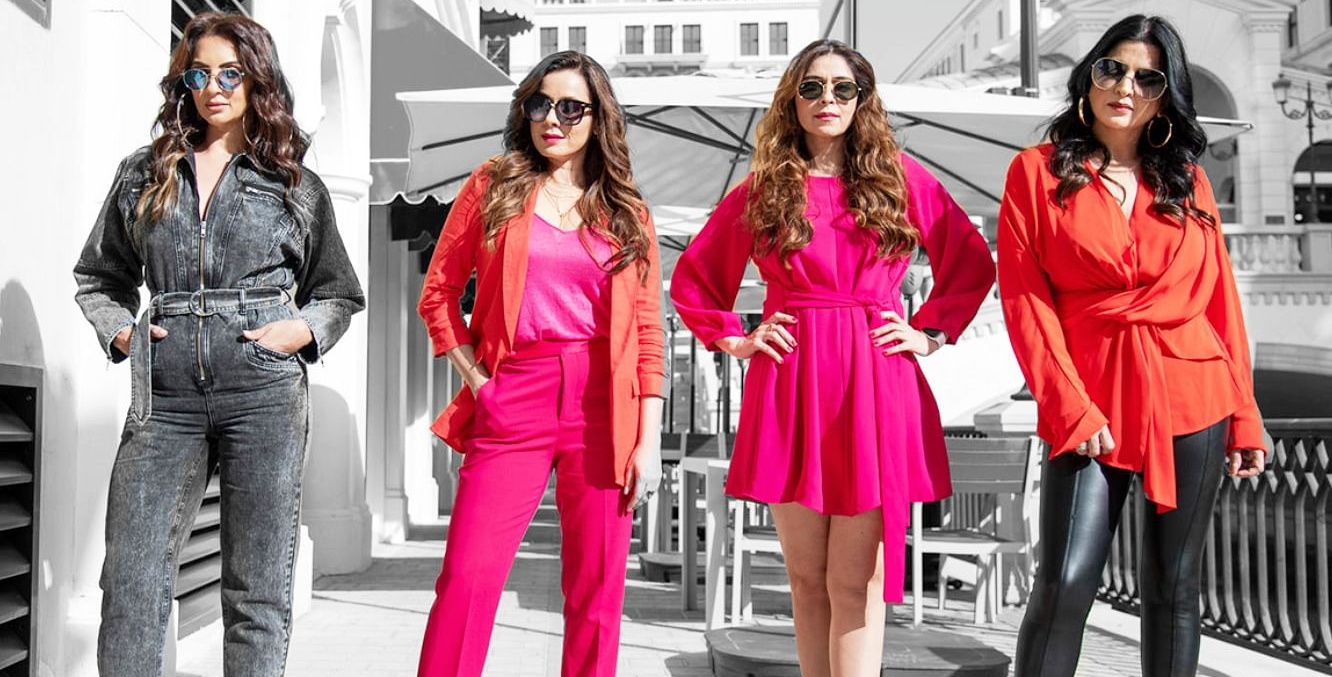 The Bollywood Wives know we might hate them, so they're asking us to laugh at them instead

India’s newest rage-watch has its defence in place

Reality TV and the internet are like the ‘will they-won’t they’ couple with more tikhat heat than in your mummy’s mirchi chutney. Reality TV is the temptress, and the internet, the unwilling lover that gets roped into its drama every.single.time.

The internet is about to embark upon its next hate-fuelled love affair, with India’s newest rage-watch —  Fabulous Lives of Bollywood Wives. With the trailer release, came the rush of trolls demanding, ‘who are these women’, ‘why are they even getting a show, and ‘why do they all have different accents’?

While we can’t help you with the last part, we do have answers for the rest, thanks to a virtual Champagne brunch I was invited to on a sleepy Saturday afternoon. Considering the brunch basket I received cost more than the outfit I had on, I should have known I was in the company of women who go shopping in Rolls-Royces. 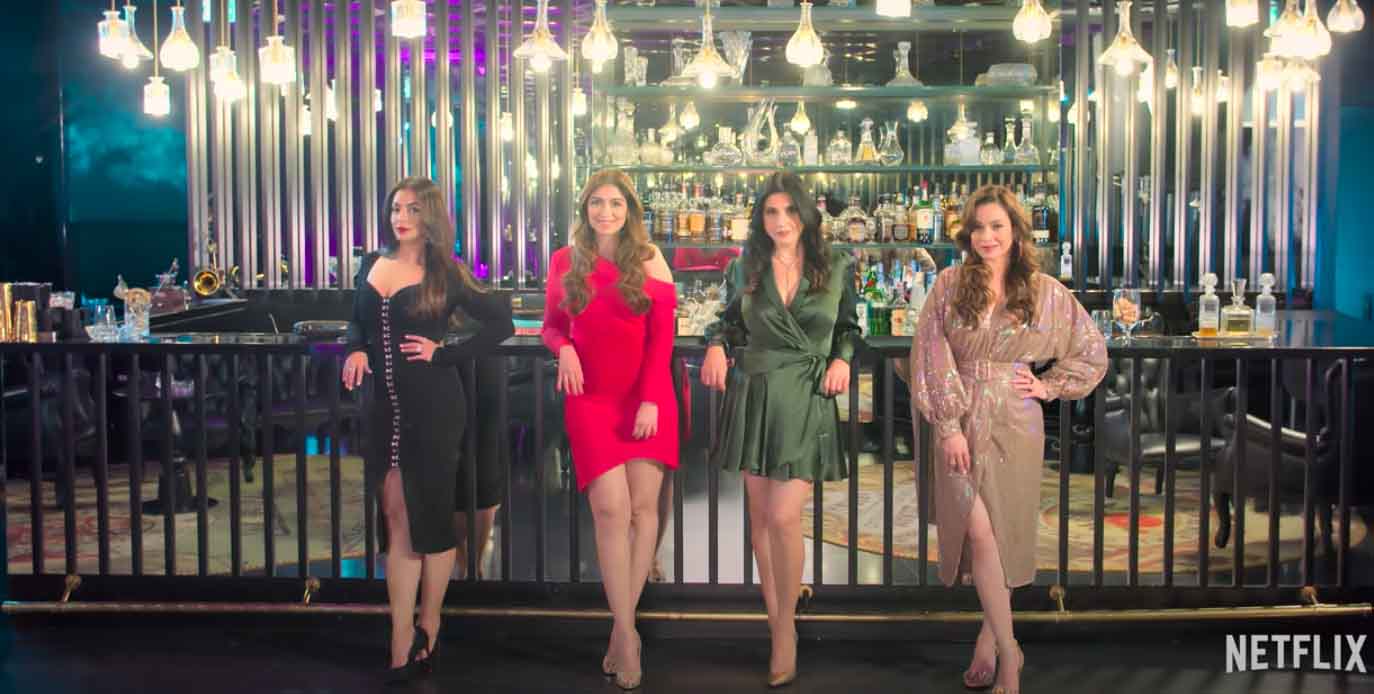 Who are the Bollywood Wives?

Sure, the show is titled ‘Fabulous Lives of Bollywood Wives’ but Maheep Kapoor, jewellery designer and well, wife of Sanjay Kapoor, wants you to know that, “The word Bollywood wife has this negative connotation which is completely not true. I want to clear this misunderstanding or misconception because when I look at my friends, I am completely in awe of them. So, this whole thing of Bollywood wives being negative or people looking at them like they’re shadows of their husbands, that’s all wrong.”

Kapoor is also the biggest bully on the show. Her words, backed by her castmates and best friends of 20 odd years — Bhavana Pandey, partner of high-street brand Love Generation, wife of Chunky, mother of Ananya (yes, the Student of the Year); Neelam Kothari Soni, actor, jewellery designer, wife of Samir Soni and erstwhile host of The Neelam Show! and Seema Khan, fashion designer and wife of Sohail Khan.

Why does a show on the privileged lives of Bollywood Wives even exist?

Because rage-watching means big bucks. Whether you’re writing scathing reviews on Twitter or creating a Bollywood Wives-inspired mood board for your home renovation, Netflix only cares that you smash that play button.

We asked the cast just why they were willing to air on camera their personal fights, the reason Chunky Pandey spends so much in the toilet, and all the drama, love, and trials that appear in female friendships that have lasted over the years.

Kapoor explains, “We weren’t looking for a show at this stage in our lives, we were all so comfortable with our kids, and our work, it came out of the blue. My daughter Shanaya said ‘You need to have these adventures and stories to tell, and you’re doing it with your friends, how wrong can you go?’ so that was a big deciding factor.”

Pandey interjects, “My kids (Ananya and Rysa Pandey) said it’s come at a good time. If it had come 10 years back, you guys would have been too wild.”

The cast enthusiastically agrees that they had “no thought process” behind signing up to do the show. “We went into it blindly, to have heaps of fun,” explains Khan.

Are the Bollywood Wives worried that you’re going to hate them?

Despite their devil-may-care bravado, Kapoor admits, “Of course we’re stressed. Initially my biggest concern was, are people going to make fun of me? I wasn’t ready for that. Now, I tell them, take it with a bucket of salt.”

The cast insists that they’re not tone-deaf, and would like to remind you that when they began this adventure, the world hadn’t been hit with a crippling pandemic.

Neelam gets the last word in, “It’s a light-hearted show, people cannot take this show seriously. We’re here to entertain you. Sit back and enjoy.”

Fabulous Lives of Bollywood Wives releases globally on Netflix on the 27th of November, 2020