How to protect your child from bullying

And what to do next

There are many pluses to the Internet. You can look up obscure facts about ketchup, if you feel like it, at 3am. You can share a blurry photo of the moon that you took while you were in a moving car, with virtual strangers on your Insta-stories. But with the good that social media brings, comes the terrifying. Like the mental health crisis among children and adolescents being reported by the World Health Organisation, which outlines intense social media scrutiny and cyber bullying as one of the key factors causing depression and body image disorders.

Earlier this year, UNESCO released an alarming report that claimed that one in every three children has faced bullying, at least once, in the past month. According to the report, physical bullying is the most common type, followed by sexual bullying, with the former being prevalent among boys, and the latter with girls.

With growing awareness about the impact of bullying on mental health, Bengaluru-based psychologist and art therapist Hansa Mohan says, “Parents and schools have become more sensitive to the effects of bullying and are implementing ways to keep it in check. But despite all the safeguards, children continue to be vulnerable to it.”

‘My child can’t be getting bullied, I would know if this was happening’

Your child may not always open up to you on their own, so it’s important to recognise and understand whether the bullying is physical, verbal, social or virtual.

Physical bullying implies harm to your kid’s body or property. Verbal bullying involves name calling, shaming your child on factors like financial background, appearance, and caste. It usually begins in jest, on the part of the bully, but can easily escalate to a point where it starts affecting your child’s self esteem. Social bullying usually involves spreading rumours that can damage someone’s reputation, cause public humiliation, or exclusion from the group so that the person starts feeling isolated. Then comes the most prevalent form: cyber bullying.

According to a report published on comparitech.com, Indian children face very high instances of cyber bullying. Your child’s social media profile can be vulnerable to attacks by anonymous bullies and trolls. As they start seeking validation from virtual friends, they become more susceptible.

Children who have not properly processed this at a younger age can develop unhealthy patterns of relating to the world as they enter adult life, says Hansa. “There’s an inability to be assertive, coupled with frequent emotional breakdowns, depression, anxiety, and even the possibility of self-harm,” she says.

How do I know if my child is being bullied?

The signs can vary depending on the nature and type of bullying and your child’s personality. Broadly, there are several signs to watch out for.

1. Unexplained bruises or injuries: “You may notice that your child is attempting to hide bruise marks, or explain them with reasons that are not convincing.”

2. Property damage: “Their clothing, books, or electronic devices are suddenly missing, or damaged.”

3. Fake illnesses: “Your child might start complaining about non-existent stomach aches, or feigning sickness just to avoid going to school.”

4. Decline in performance: “The effect of bullying on your child’s mental health can result in a decline in academic performance or general lack of motivation to do schoolwork, or even attend school.”

5. Lack of social interaction: “There will be an unwillingness to participate in activities or join in gatherings that require social interaction. Another prevalent sign in this case is breaking off relations with close friends.”

6. Self-destructive behaviour: “In extreme cases, children have been known to harm themselves. They also act out by running away, or skipping school, or even talk about suicide.”

7. Change in eating habits: “Your child will exhibit eating habits that they didn’t before, like overeating, or avoiding food altogether.”

Why isn’t my kid talking to me about this?

In most cases, this causes children to shut down emotionally, or hide the truth because they feel they’ll get in more trouble. “Fear of judgement from the parent, backlash from the bully, social isolation, and rejection from peers could be some of the reasons your child might have trouble reaching out,” explains Hansa.

She suggests reaching out to your child by creating a safe space and addressing their concerns without judgement. Avoid getting too reactive or angry about what they tell you. “Encourage them to seek support and make them understand the difference between ‘tattle tailing’ and reporting,” says Hansa.

“It also helps immensely if you open up to them about any similar experience that you’ve had while growing up. Not only does this make you more relatable — therefore, approachable — it lets them know that they’re not alone in struggling with their issues.”

WATCH NOW – How to talk to kids about illness

How to talk to kids about illness 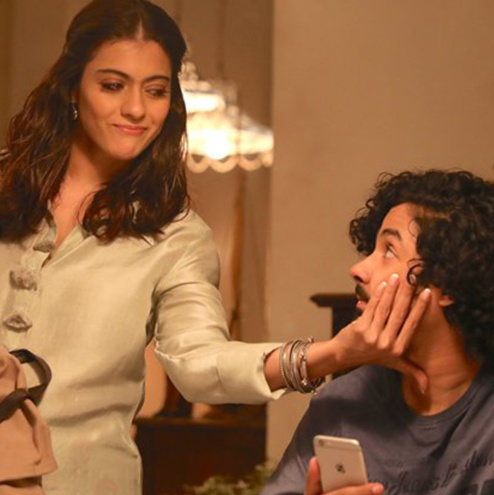 Parental protocol: how to keep your kids (and yourself) calm during exam season 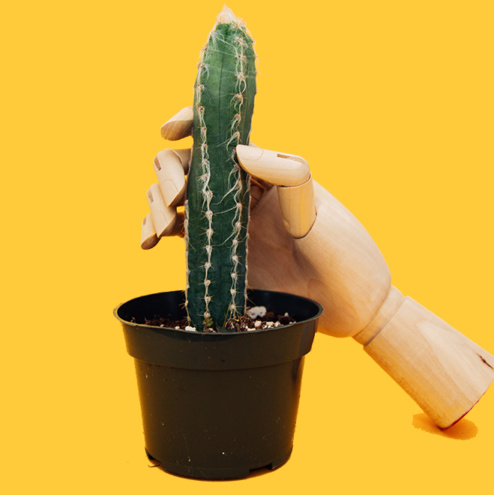 The honest truth about erections — they’re not always about sex 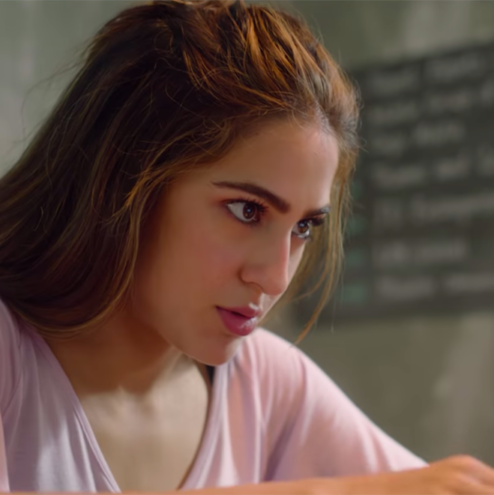 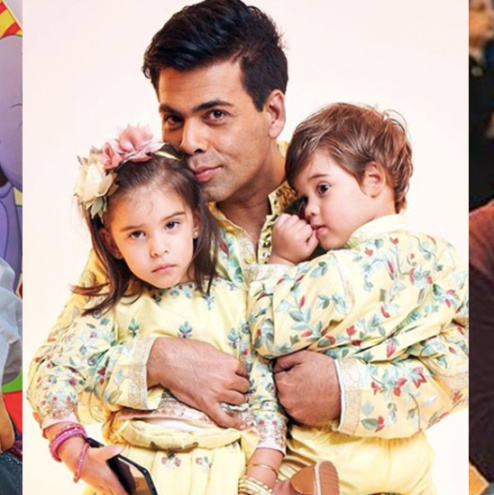