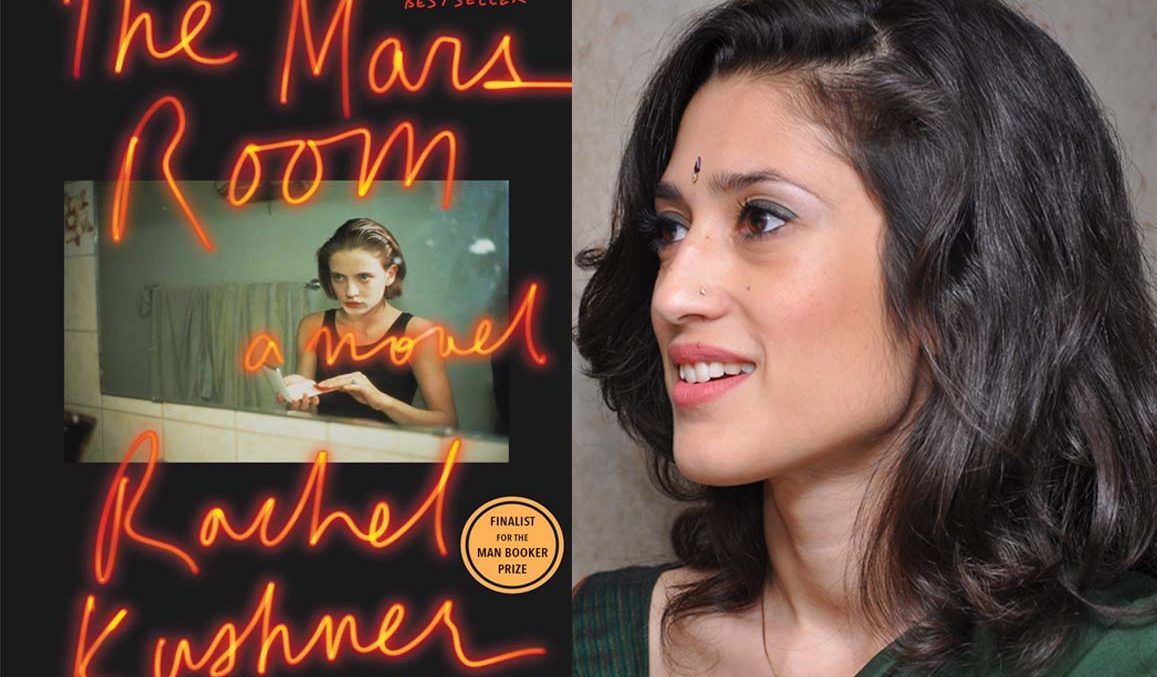 Fatima Bhutto's selection of books every young woman should read

Some old, some new, what will you read next?

Which book did Virginia Woolf find life-changing? What would be on Satyajit Ray’s Netflix watch list? We’re always the curious cat about who our role models and idols look to for inspiration. So when we sat down to speak to Fatima Bhutto, we couldn’t help but ask – which books make it to her reading list? Does the writer have any personal favourites?

It’s easy to picture Bhutto lounging in a cosy corner of her study with some soft mood lighting as she’s peels through pages of America is Not the Heart, her current read. Elaine Castillo’s debut novel had been keeping her busy.

Bhutto first book was published when she was just 15 years old, on the anniversary of her father’s death. Dedicated to her late father, the collection of poems titled Whispers of the Desert was the beginning of her writing career that’s spanned formats and mediums. The latest addition to her oeuvre, The Runaways, ventures into places many writers would stay clear of. Fundamentalism and radicalism make their way into conversations easily. Bhutto wanted to dive deeper. “We never ask how people could take up arms against the world, against their communities. We never explore the pain they’d have to be in to make such brutal life choices. That’s where I began.”

The power and lyricism of Faiz Ahmed Faiz and Agha Shahid Ali never fail to move her, but it’s difficult to pick favourites when it comes to her South Asian contemporaries. With great writing being constantly published, any kitaabi keeda can relate to this sentiment on a spiritual level.

What she told us, instead, was a selection of books that she feels every young woman should read. So when the question pops up, “what should I read next?” Well, now you know.

1. The Mars Room by Rachel Kushner

Kushner’s follow-up to her 2013 novel The Flamethrowers, The Mars Room tells the story of single mother Romy Hall on her way to serve two consecutive life sentences for killing the man stalking her after watching her dance at the titular Mars Room, a San Francisco strip club. The story takes us behind the scenes of mass incarceration in the US. This isn’t the sunny California we see in films. It’s bleak, dark with “wet feet and soggy cigarettes at a rainy kegger in the Grove … Being sick from Bacardi 151 and splitting my chin open on a concrete barrier in Minipark,” as Kushner puts it.

“It’s a book about love, loneliness, loss and the colour blue. It’s just the most beautiful little book,” says Bhutto. Bluets is an unusual, poetic collection of prose, of sorts. It reads more like meditative passages about how this one colour permeates into every aspect of Nelson’s life. Personifying emotions and experiences that are easy to be drawn into. Written through a period of recovery from heartbreak by Nelson, she calls them “propositions”, providing answers and solutions through analogies and lyrical writings. Her collection of blue objects and images speak of bittersweet wisdom as the mementoes through time fade in saturation, both visual and emotional.

3. The Fight by Norman Mailer

The Fight is about the infamous ‘Rumble in the Jungle’ boxing match between George Foreman and Muhammad Ali at Kinshasa in Zaire in 1974. “It’s an unexpected book about boxing and sports. It sounds like something traditionally women wouldn’t want to read but it shows you the power of good writing. Writing when it’s capturing people’s tiniest observations and movements can pull you into a world you wouldn’t otherwise go to.”