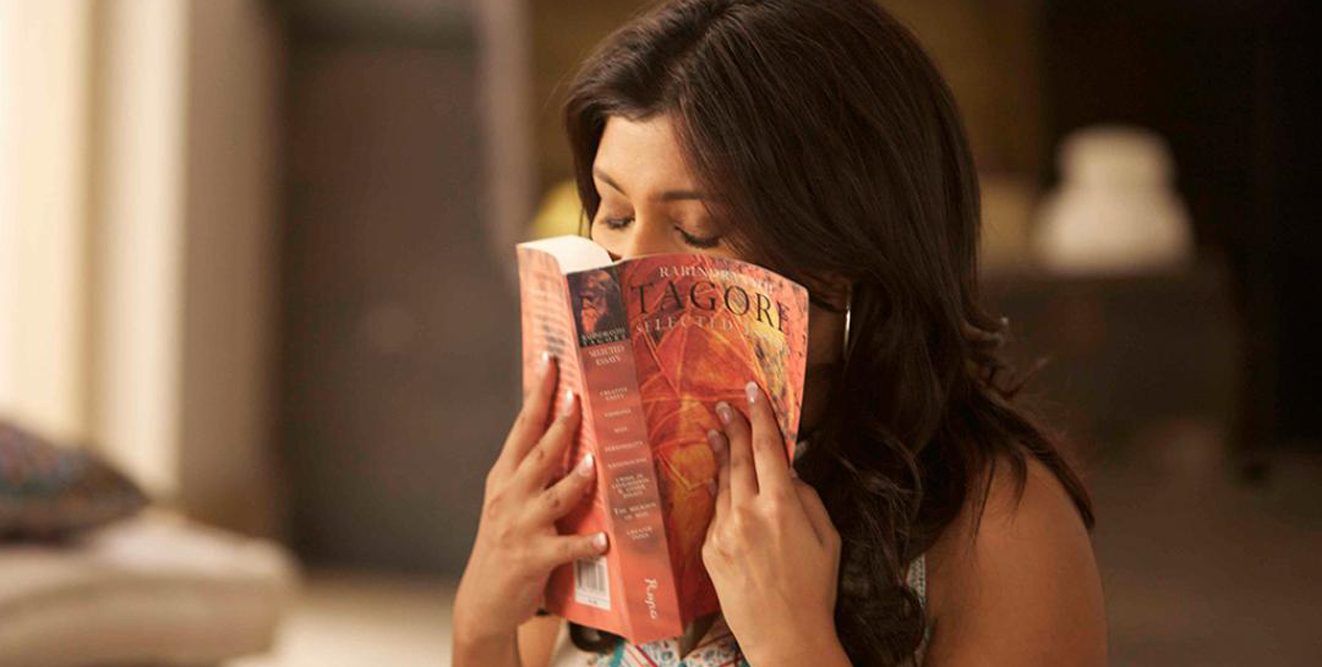 I buy more books than I ever read, and I cannot lie

I feel guilty. It’s the kind of guilt that doesn’t let you sleep on some days and triggers a strange case of impostor’s syndrome on others. The focal point of this shame stems from my overburdened bookshelf and my father’s snark attack. “Have you even read 20% of all these books you keep buying?”

Honest to goodness, yes, I have. But only 54.5% to be precise. It’s a problem no one addressed when I was young because my Bengali parents smothered me with love in the form of literature.

They never bought me just one book, it was always two or four because odd numbers are unlucky. No, there’s no method in that madness.

And so, the shelf kept getting more crowded, while work, studies and social media (in my defence, it’s an occupational hazard) kept eating into my reading time.

Ultimately, it culminated in a major case of reader’s guilt.

After being judged as someone who hoards books with no intention of reading them ever, I stumbled upon a Japanese term – Tsundoku. It became my comforter in the time of mass judging. Tsundoku is the art of buying books and piling them up. Prof Andrew Gerstle, who teaches pre-modern Japanese texts at the University of London, clarifies that ‘Tsundoku’ doesn’t carry any stigma in his country.

Well, I am secretly glad I didn’t touch some of the books I own. During lockdown, they came to my rescue when nobody was delivering non-essentials. I went back to the short stories by Roald Dahl, O Henry and Andy Warhol’s biography. The rest of the unread titles went straight into my retirement savings. And the moment Amazon began delivering books, I speedily ordered Orhan Pamuk’s The Museum of Innocence and Sally Rooney’s Conversations With Friends. Habits die hardly ever.

I may have commitment issues. Finding A Suitable Boy clearly isn’t the problem. Making the relationship last, on the other hand, has been an uphill task. Don’t believe me? Ask Vikram Seth, please. His book has become a literary loop: I start reading it, move on to other books, finish them, return to Seth’s masterpiece, and repeat. And there are several other titles which have faced a similar fate.

I swear I don’t deliberately ghost them, it just happens. To deal with this breed of guilt, I turned to one of my English professors who pointed out, “Don’t force yourself to finish a book. Every book has its own time. Return to it later, or never.”

And while we discuss commitment issues and ghosting men, err… books, it’s crucial to address the kind of literature we are all guilty of speed reading in private, but feign ignorance of in public. The experience is reminiscent of the one-night-stand with a bad boy who provides instant gratification, some cheap thrills and then leaves. These Jabberwocks aren’t spoken about in social settings.

I feel reader’s guilt when I look at my secret stash of chick-lit and highly not-recommended books — won’t name them because I don’t want to shame them — hidden behind the voluminous Shakespeare: The Complete Works and the Satyajit Ray omnibus. Some are secured behind closed doors which only I have access to.

Dealing with this form of guilt requires a simple defence mechanism. Rationalise the act. Remind yourself: you’ll never know how great a good book is until you’ve read some bad ones.

Contrary to popular belief, I saved the worst for the last. What do you do when your favourite author — the one you recommend even to strangers and whose birthday you celebrate — writes a terrible book?

Then you make your peace with the fact that even your literary heroes are merely human. Cue Kurkure’s slogan, ‘Tedha hai par mera hai’.

The connection we form with our favourite authors and books is sacrosanct. Not up for dissection. There are ups and downs, just like there are rapid reading phases followed by slumps where you can’t get past the prologue.

But don’t let literary snobs dictate your reading habits, ever. Read what you want to, when you want to. And most importantly, never ignore Amazon’s book sales push notifications. And for the love of literature, embrace them all — the good, the meh and the trash.