Recognising the symptoms and feeling safe enough to seek help

We’re familiar with the critical voice inside our head that judges us for crying while watching Dilwale Dulhania Le Jayenge for the 100th time. Or for ordering that fourth Mai Tai. For some, that voice is loudest when they sit down to eat a meal, even if they’re adults who look like they have it all together. Turns out, you’re never “too old” to have eating disorders.

Treatment clinics like the Renfrew Center report a 42 percent increase over the last decade in women over 35 seeking help. And because older women are often too ashamed to accept it, it can be tough to get diagnosed.

Common eating disorders among women are anorexia nervosa, bulimia nervosa and binge-eating disorder. But if every meal has you reaching for your macrobiotic, dairy-free, unsweetened, unseasoned food checklist, you just might be obsessed with “healthy eating”.

“Though not officially recognised in the Diagnostic and Statistical Manual of Mental Disorders, awareness about orthorexia nervosa is on the rise,” says Munmun Ganeriwal, nutritionist and lifestyle consultant.

“Women with orthorexia nervosa are concerned about the quality of food they consume, unlike the rest of the disorders where the focus is on the quantity of food eaten.”

It’s not uncommon for those who struggled with bulimia or anorexia in their teens to relapse when they’re older. 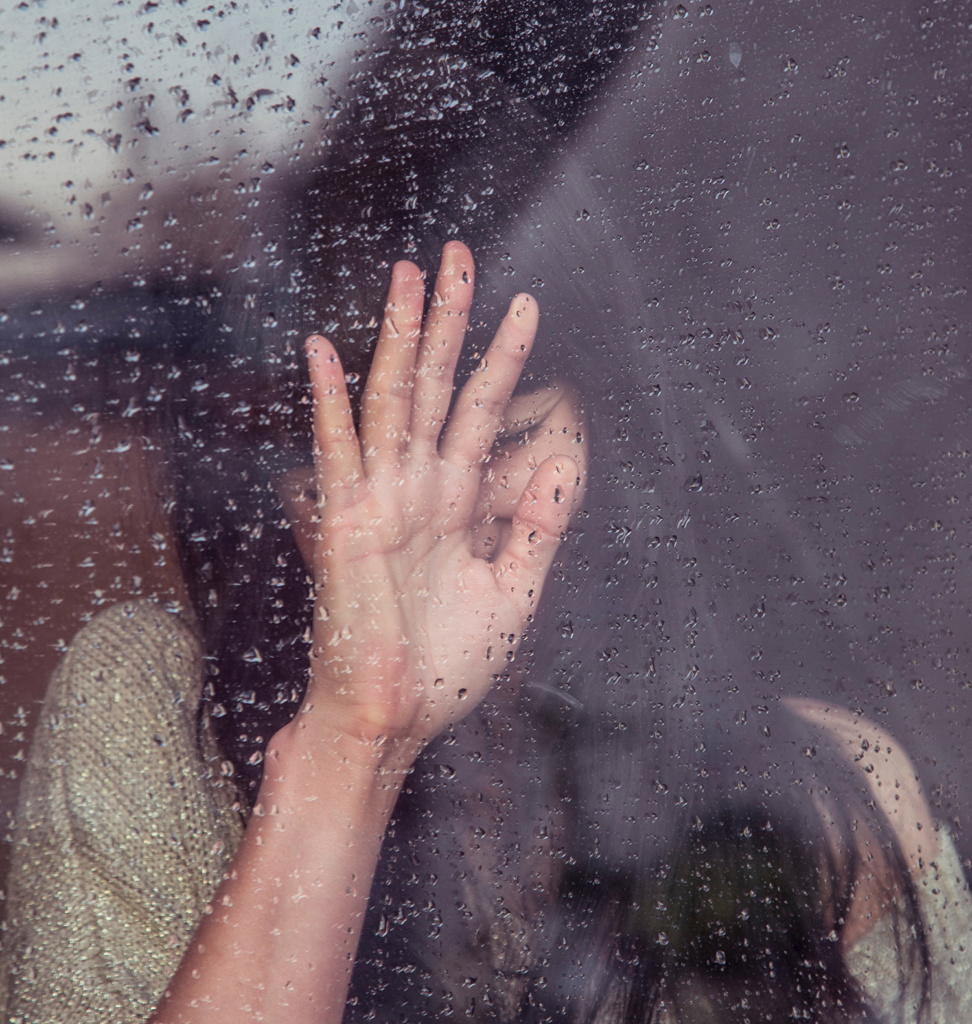 Bengaluru-based Anuja Sharma struggled with bulimia through her teenage years.

“At the time, it seemed like a good way to keep the weight off. But it’s easier to hide an eating disorder when you’re in your 40s and no one’s watching,” she says.

Through therapy, she discovered that her eating disorder was triggered by the stress of her army officer husband’s frequent absences due to work.

Major life changes could also result in someone developing an eating disorder. “The loss of status in a youth-oriented world could lead to a distorted body image,” says Vidyut Jha, a mental health counsellor. “Other triggers include the death of a loved one, divorce, traumatic illness, and finding yourself with an empty nest.”

Spot the signs of an eating disorder

Not everyone can make lemonade when life gives them lemons. Some try and gain control through food.

“Vulnerability depends on factors such as lifestyle, social surroundings, and environment. Genetics also plays a role,” says Pranav Anam, geneticist and founder of The Gene Box.

Changes in eating patterns, yo-yo dieting and weight changes are all signs of an eating disorder. So is obsessive exercising, anxiety and increasing isolation.

It’s also tough to find balance in an off-kilter world. Older women find it harder time committing to treatment. They might also feel embarrassed by the stigma of having a “teenage disease”.

“Career pressures, family, financial issues and peer pressures make it more difficult for them to make time to seek treatment and prioritise it. It is also not that easy to break a habit when you’re older,” says Jha.

But eating disorders need to be taken seriously. They could lead to a wide range of issues from dental problems and arrhythmias (irregular heartbeats) to even osteoporosis.

Forceful vomiting may result in a medical emergency, such as a stomach rupture or tear in the oesophagus.
Suman Varma, a media professional, who struggles with bulimia. “I’ve had terrible migraines as a result of the purging. I was laid up in bed for days. Thankfully, the GP spotted the signs and suggested therapy,” she says.

And an eating disorder is an illness. It isn’t about willpower or lack of commitment to get better on your own.

“For some, it’s a way of coping. But there are healthier coping mechanisms available. Know you are not alone and don’t hesitate to ask for help,” says Jha.

Finding the way out takes work and time. “Focus on meeting with the right therapist. I’ve had appointments with a few that I didn’t really connect with. But don’t give up. The right therapist is out there and can help you feel a whole lot better about yourself,” says Varma.