What the change in Indian abortion laws means for women

The legal, medical and social ramifications

Abortion is a loaded word that most people, whether they have a uterus or not, tend to have passionate opinions on. In a historic move that was 12 years in the making, the Union Cabinet of India recently cleared the Medical Termination of Pregnancy (Amendment) Bill 2020, allowing abortion till the 24th week of pregnancy.

It also put no cap on aborting a foetus diagnosed with severe abnormality by a medical board.

The human story that kicked off this chain of events exposed the heartache and trauma of to-be-parents who are forced to confront the reality of their unborn child suffering from life-threatening medical conditions, and the ramifications of their choice to abort.

It was in July 2008 that Mumbai-based gynaecologist and obstetrician Dr Nikhil Datar, along with 24-week pregnant Niketa and her husband Haresh Mehta, first made a case for an amendment in the Medical Termination of Pregnancy Act, 1971.

Niketa, past her 20th week of pregnancy, had approached the Bombay High Court for permission to abort her child, which at the time was not permissible. She lost the case and eventually miscarried.

But Datar took the legal battle to the Supreme Court, seeking an increase in the upper limit for termination of a pregnancy from 20 weeks to 24 weeks.

Back in 2017, the Supreme Court allowed high courts to pass orders for pregnancy termination based on the opinion of medical committees. Reports suggest 180 such applications have been filed across India, highlighting the need for the amendment.

What the change in Indian abortion laws means for families

The previous iteration of the law capped the abortion limit at 20 weeks. A provision under Section 5, allowed for a woman to undergo abortion after 20 weeks if her life was endangered by the pregnancy.

No such provision existed for foetuses diagnosed with severe life-threatening conditions.

According to the amendment, a woman can opt for abortion up to the 20th week of pregnancy on the recommendation of a single doctor and for abortion of pregnancies between 20 and 24 weeks, two doctors (one government doctor) would need to provide permission.

Says Tweak reader and paediatrician Reema Dave Pandya, “It breaks your heart to see kids suffering from life-threatening conditions, diagnosed much later than 20 weeks and due to the law, the parents couldn’t opt for abortion. When you see it first-hand, a little bit of your heart dies seeing the parents suffer more than their child born with such ailments.”

What it means for single women

The previous law recognised failure of contraception and unplanned pregnancy in the case of married women, and for minors, written consent from parents was required.

The change in Indian abortion laws also means it could become easier for single women to make the choice they want to.

According to a report by Times of India, “Sources said the proposed amendment includes extending the gestation period from the current 20 to 24 weeks for special categories, and this may include single women with unwanted pregnancy, apart from disabled and other vulnerable women.” 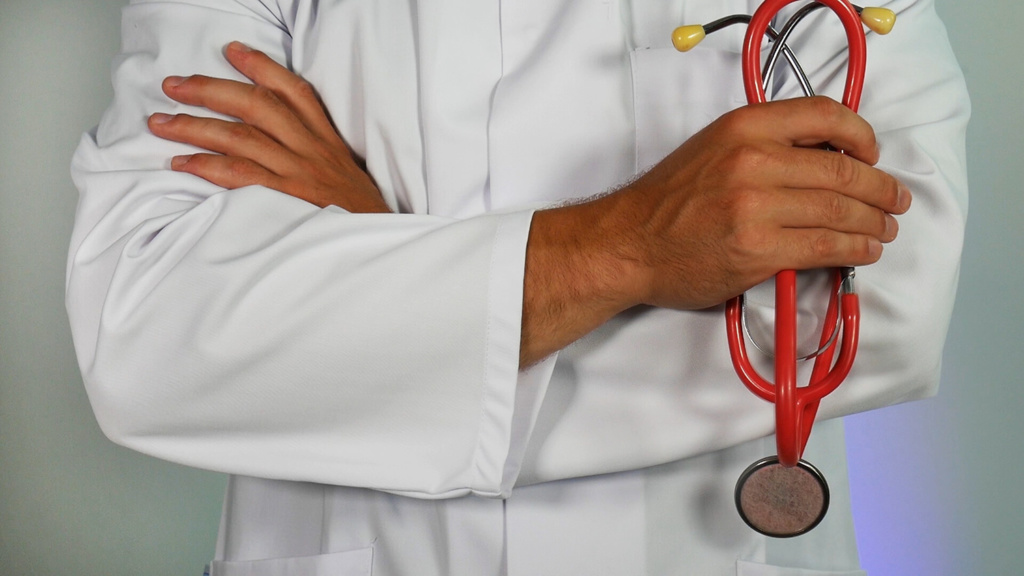 Says Dr Anu Vij, consultant, obstetrician and gynaecologist at Motherhood Hospital, Kharghar, “It marks the strengthening of women’s reproductive rights. There are many evolving anomalies which are evident only after 22 weeks and are not lethal. If a child is born with such an anomaly, the quality of life of the child is very poor and compromised.”

With bad news filling our news feeds and making it seem like the world is melting around you, an amendment that supports choice comes as a welcome breath of fresh air.