Most people have a platonic soulmate.

A full stop at the end of an “okay” on Whatsapp is enough for you to know that they’re on an overthinking spree. They magically appear to rescue you from small talk at parties, and you know exactly when to hand them a samosa to keep them from turning into hangry monsters.

Now, imagine a situation arising where you don’t know how to make them feel better. It’s a nauseating feeling that creeps up on you in the middle of the night, tugging at your insides, urging you to find a way out.

I hit this roadblock when a friend unexpectedly experienced the death of a loved one.

It was terrifying, because this was the first time I wasn’t sure how to offer comfort. As I watched her come apart, I had a crippling fear of saying or doing something that might make the situation worse. 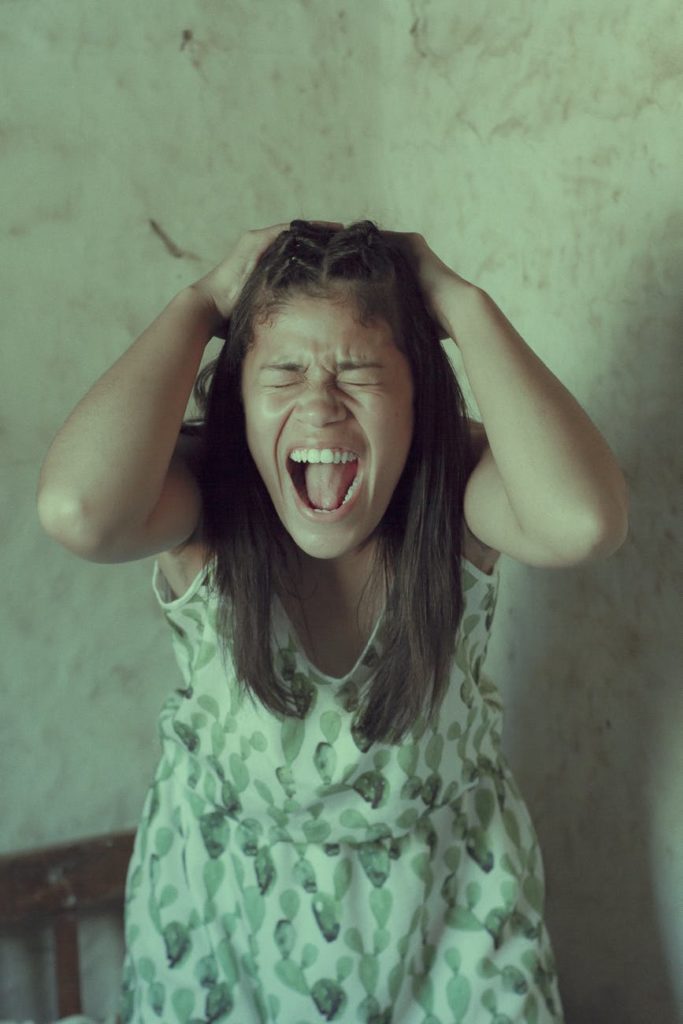 That’s when I realised that the common thread running through all my concerns was the word “I.”

At some point, I had begun to make it about myself. I had to stop giving myself undue importance and start working towards helping my friend deal with the death of a loved one.

In the weeks that followed, I read up about being an emotional ally, and the most dependable advice came from people who had also loved and borne loss.

Emotional support: Helping someone deal with the death of a loved one

Empathy is a good place to begin

Everyone’s journey of coping with grief is unique, and so the approach towards helping them through this tough time changes as well. There’s a fine line between understanding what the person is going through and pitying them.

“Right after my husband passed away, elders would say things like ‘Oh bechari, kya kismat lekar aai hai.’ No one wants to listen to such things, especially when you haven’t assimilated the entirety of your loss,” shares Radhika Malhotra.

“You have to weigh your words carefully. Your words should empathise with the person, not patronise them,” explains clinical psychologist Anupama Kapur.

“Rather than offer to do something, it’s often better to do anything. Just do something specific,” said Sheryl Sandberg  while talking about helping people grieve.

The Facebook chief operating officer also co-authored Option B: Facing Adversity, Building Resilience and Finding Joy, which talks about her experience of dealing with the sudden loss of her husband.

Maanas Baijal echoes Sandberg’s sentiments. “The people who truly helped were those who voluntarily took on tasks without being asked, and allowed my family and I to deal with the loss,” he says.

Baijal lost his father in 2017, when he was studying in the US.

“Whether it was my flatmates and friends who booked my tickets home and helped me pack or my father’s friends, who took care of everything from food to talking to the priest about rituals, these are the people whose help I genuinely appreciate,” adds Baijal.

You might be trying to lift your loved one’s mood or attempting to distract them, but that could backfire.

“To begin with, a lot of people never brought it up, they’d behave as if everything was absolutely normal,” says Malhotra.

“Most people stopped talking about my husband because they thought it would make me uncomfortable. But skirting around the subject didn’t help at all.”

“Don’t wait for an incident to occur to talk to your child about the cycle of life,” says Dr. Swati Popat Vats, president, Podar Education Network.

“You don’t have to go into details. Wait for the child’s next question,” she adds, explaining the importance of separating death and fear.

Maintain composure when children approach you with questions about death. “When they sense their parents’ nervousness, they too tend to become fearful,” explains Vats.

Be consistent and wean off gradually

You can’t be present when the person is visibly upset and then just withdraw. Consistency means helping them move on, allowing them to transition to a regular life.

Tweak editor Rochelle Pinto, who lost three friends in one year through separate bike accidents, says, “The catch and release method does more harm than good. Maybe invite the person out for lunch, go to their place to hang out – these small acts help restore normalcy to their chaotic lives.”

Weaning off requires a sensitive approach.

“If you feel like they’re beginning to cope, then, gradually reduce your involvement in their lives. You can’t spend too much time holding their hand, as this leads to increasing dependency,” advises Kapur.

WATCH NOW: How to talk to your kid about illness