What not to say at your next job interview

After rewriting your resume 40 times and settling on Sans Serif to appear more professional, you also spent your Diwali bonus on that crisp white designer shirt to impress at your upcoming job interview. But is that enough?

Ruchi Bhatia, an HR consultant and former IBM Recruitment Lead, doesn’t think so. From her two decades of HR experience, she believes that most resumes tend to look identical—it’s the things candidates say (or rather don’t say) during a job interview that ultimately differentiates them.

She points out the seemingly harmless statements that tend to slip through our filters, and how to talk them down.

Don’t ever say this out loud at a job interview

“I didn’t get along with my boss” 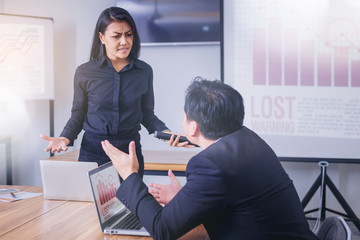 You are not venting your workplace woes to your drinking friends—this is a potential employer you met only 30 minutes ago. Don’t be too eager to divulge negative details as it simply doesn’t reflect well on you—and chances are that your to-be employer knows your previous boss. Instead, focus on what you learned from working with them.

“I don’t have much experience, but…” 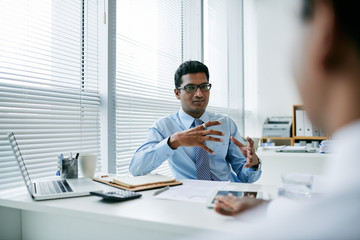 This is right on top of the laundry list of things-not-to-do-at-interviews. It may be an honest response, but you can turn it into a shining moment for your communication and analytical skills. Sure, you didn’t work on the team that launched Chandrayaan but it’s likely you worked on college group projects. Build on these micro experiences to project your strengths. 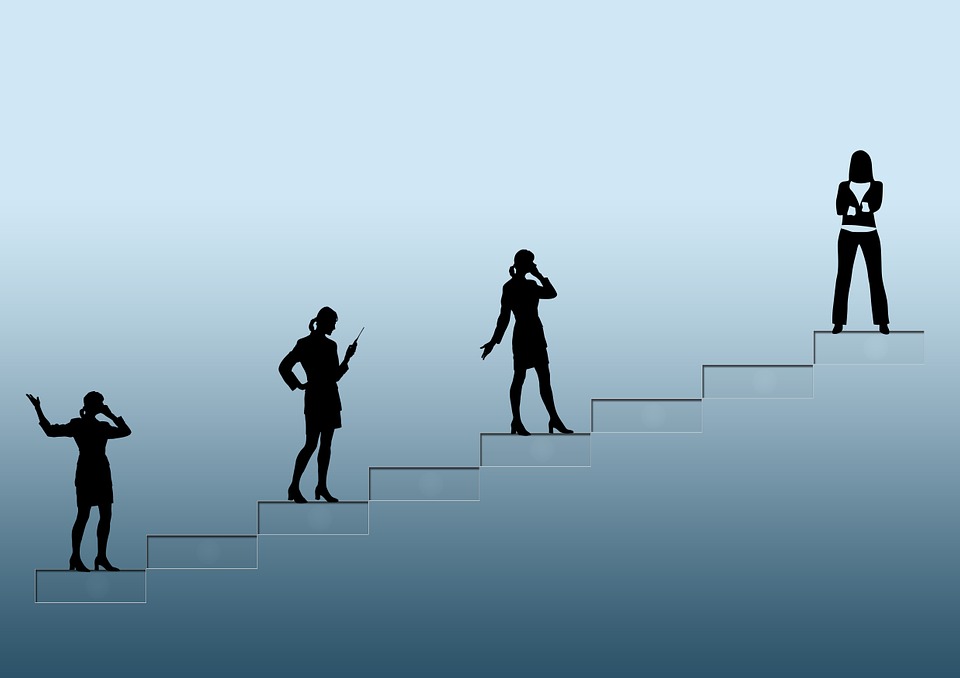 You are a team player, you think outside the box and you rock at multitasking—just like the 30 other candidates applying for that job. Recruiters hate buzzwords and cliches like Salman Khan hates shirt buttons. They know you’ve rehearsed these lines in front of a mirror. So instead, give them concrete examples of what you’ve done instead.

“How soon do you promote employees?” 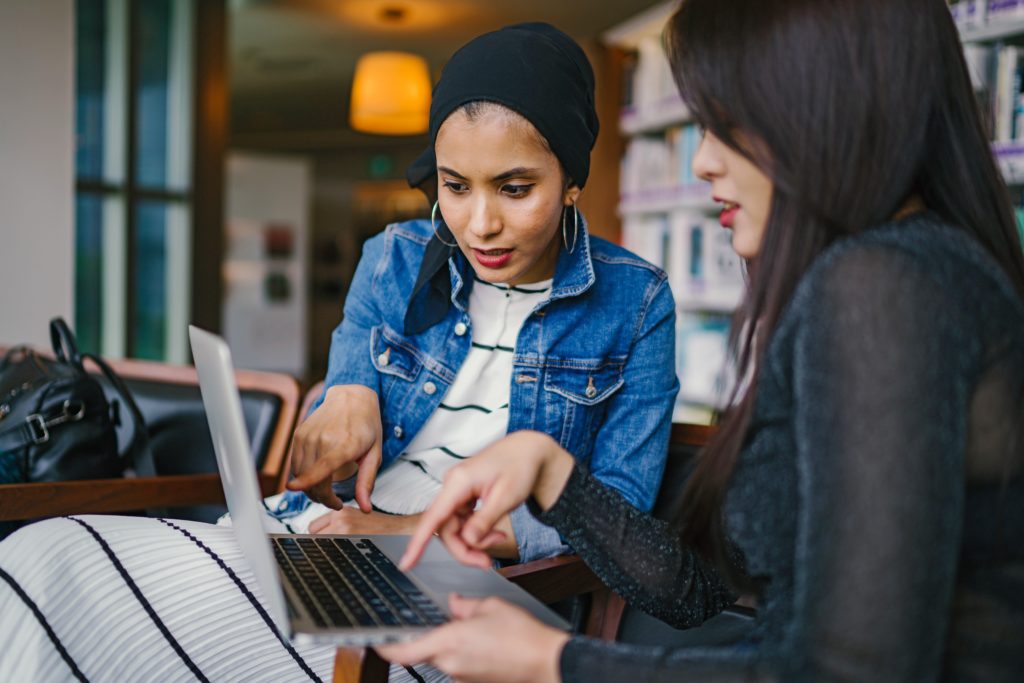 The faster you give results, the quicker the company may promote you. But this entitled question could likely tank the interview. Enquire about the growth rate, the attrition rates within the company, but don’t jump to this question as it comes across as arrogant.

“I have no questions” 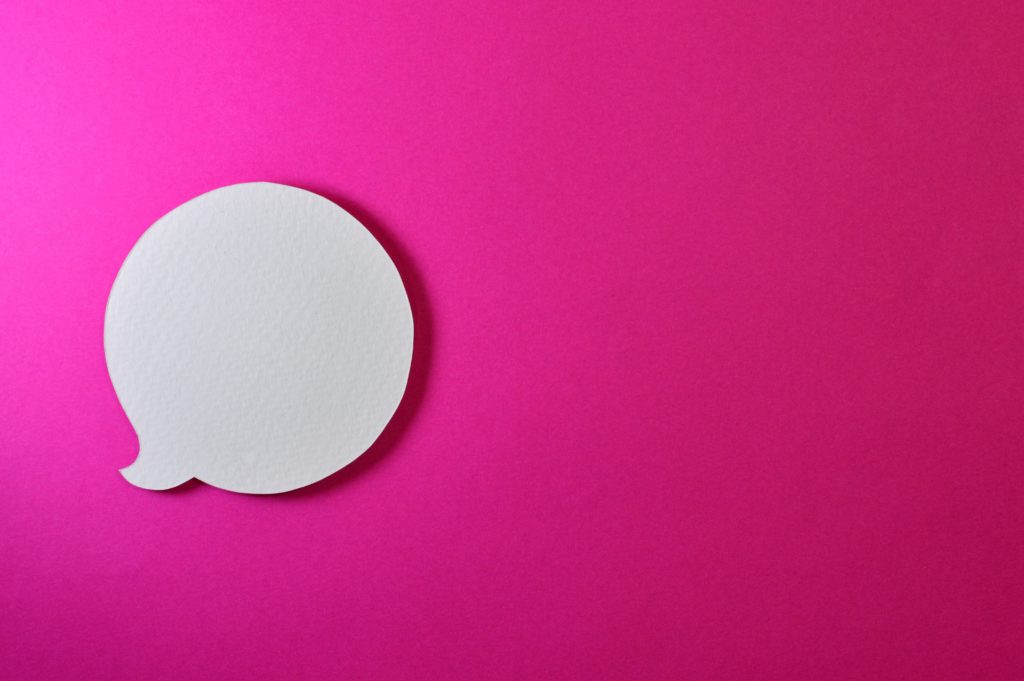 You’ll remind the recruiters of those students who barely paid attention, so didn’t have any questions. In the real world, it translates to “I didn’t do any research on the company, and I’m not interested in discussing my role as long as you pay me.” Always make a list before an interview, and don’t hesitate to ask follow-up questions. 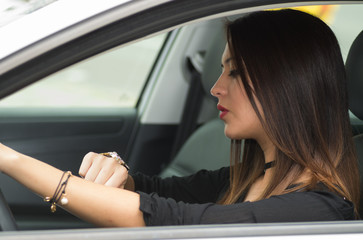 We don’t live in an ideal world. There’s traffic, rain and Uber drivers who will get lost on their way to pick you up. Arriving early actually makes a good impression.

“I would like to start my own business eventually” 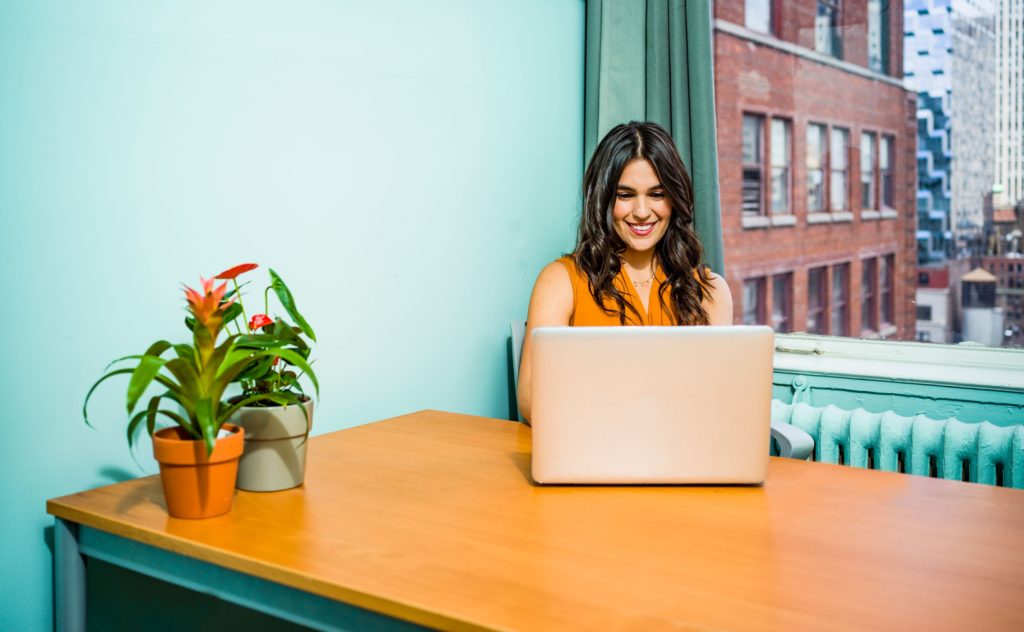 The company is investing their time and resources in you, so it’s natural for them to expect you to stick around. Don’t casually drop your entrepreneurial plans on them just yet. Don’t give the impression that you’re joining the company to make connections to fund your own project.

“I have hit a rough patch in life” 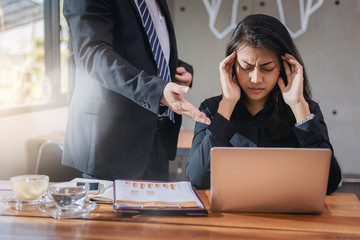 Separate your personal and professional life—this timeless adage is one recruiters hold close to their hearts. They will likely sympathise with your life’s struggles once you’re part of the team. But it’s too early to hug it out.

“How much vacation time will I get?” 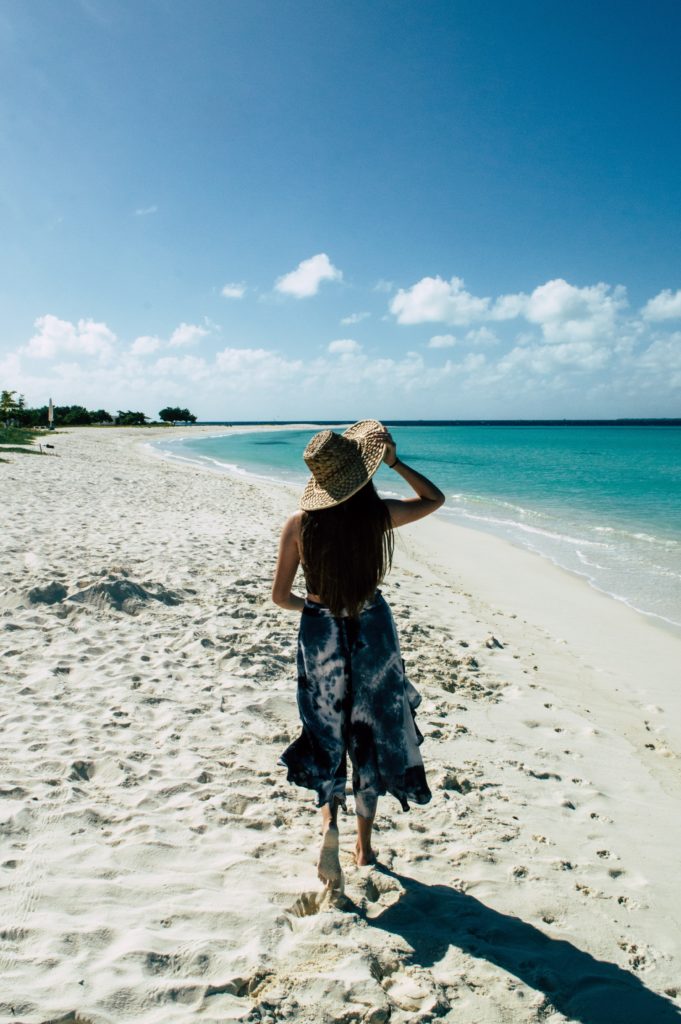 Remember: you haven’t landed the job yet. Discussing vacations and holidays projects a negative image to the employers. Besides, the list of holidays is always mentioned in the company policy which is generally handed to you once you begin the job.