“I wanted an abortion to keep my career alive”: GS Lakshmi

Despite a life of tough calls, the former cricketer is still making history

At the peak of her cricket career, 24-year-old GS Lakshmi found out that she was pregnant. Her first instinct took her to an abortion clinic. “I wanted an abortion to keep my career alive,” she says simply. “I didn’t tell anyone, not even my husband.” Her gynaecologist tried to intervene, saying “You can build your career anytime. But you may not be able to become a mother again.”

Today, Pranati Sravani is 26 years old and completed her engineering masters from Missouri University of Science and Technology in the USA. “My daughter calls me her ‘Sheru’,” says the former cricketer, whose long journey feels like a five-day test match, punctuated by long sabbaticals and missed chances. Though she had to take a sabbatical to raise her daughter, giving up her shot at making the national team, the history books gave her a second chance. At 51, GS Lakshmi is the first woman match referee in the International Cricket Council’s 110-year legacy.

GS Lakshmi : Never give up

Growing up in Jamshedpur, Bihar (now Jharkhand), spent most of her time besting her siblings at gully cricket. To no one’s surprise, she nearly failed her 12th grade. Colleges refused to give her admission. Finally, the principal at Bistupur Women’s College offered a faint ray of hope before throwing out her admission form: “Is she good at any sport?”

Her father was clueless: “She plays cricket sometimes, but I don’t know if she is any good.” The principal arranged a tryout. After Lakshmi bowled in the nets, the coach ran to the principal and convinced her that she would be an asset.

“That’s how I started playing professionally,” Lakshmi says. “I didn’t know I could make a career out of it.”

Of course, this was the era when the idols in family puja rooms had to share space with posters of Sachin Tendulkar and Rahul Dravid and Indian male cricketers were minting more money than the RBI. But the prospects for women in the game were still bleak. It would take a Mithali Raj in 2005 captaining India to its first World Cup final for a woman’s name to even feature on a front page headline, much less become a household name. Watching it on her dabba TV, Lakshmi battled a range of what-ifs. “I was 36. I knew my career was over. But I didn’t think I would have such a long second innings,” she says.

In 2014, Board of Cricket Control in India decided to have its own panel of match referees, and they summoned around 125 former cricketers (including only eight women) to undergo intensive training. “Forty-five men and 5 women cleared the exams, and we became eligible to officiate domestic matches,” she says.

Earlier this year, when the ICC decided to induct a woman to their coveted panel of match referees for the first time, the goddess of fortune turned up at GS Lakshmi’s door.

“Kabaddi and football have had women match referees for years. So I didn’t think it was a big deal, but when media outlets kept calling me for interviews, and former cricketers congratulated me, it slowly sunk in that this was something pathbreaking,” says Lakshmi.

The humility in her voice defines her, and takes you back to the simple days when a cricketer played only for the passion of the game. GS Lakshmi isn’t chasing juicy endorsement deals; she never did. She was always just content to be connected to the sport in some capacity, and at 51, she has finally received her due. “I never represented the country in the Blues,” she adds, “But I did find my way and today, I’ve had a longer career. I wouldn’t want it any other way.” 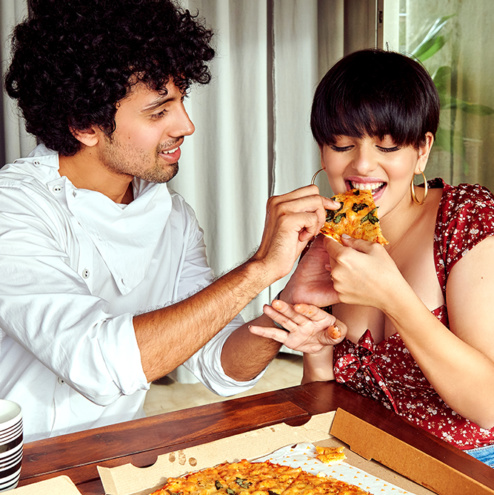 This professional matchmaker has helped lonely Indians have 15,000 dates across 21 countries 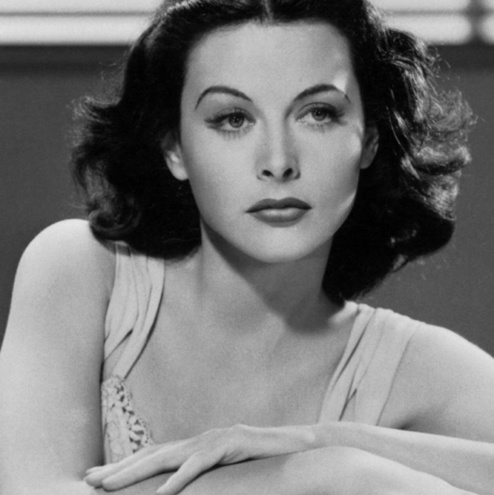 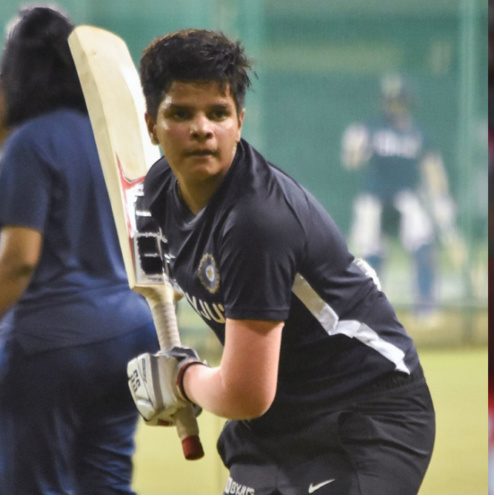 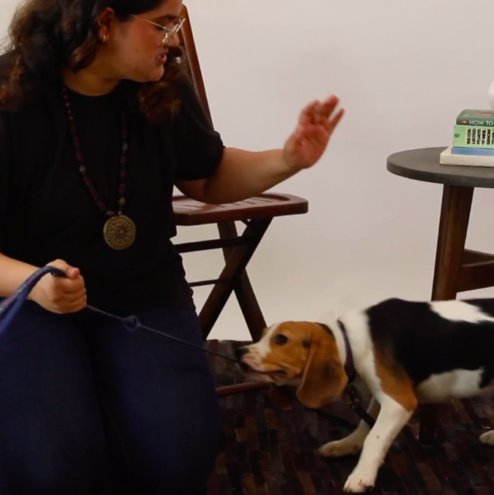