We have two words for you: Draw Four

When the Mumbai-versus-Delhi debate threatens to turn your house party into a verbal war zone, you might consider an Uno intervention. But even the best board games can have the worst impact on your social life, as anyone who’s ever pulled a draw four on a draw four with their best friend sitting next knows. If your friendship does survive the brutal Draw 4 and the inevitable Deal Breaker, you can be assured that your bond is stronger than the Modi-Shah partnership.

Board games are the true agnipariksha of relationships.

If you too have been at the receiving end of noise complaints at 2 AM and broken Monopoly boards, memorise our selection of the best board games to avoid. 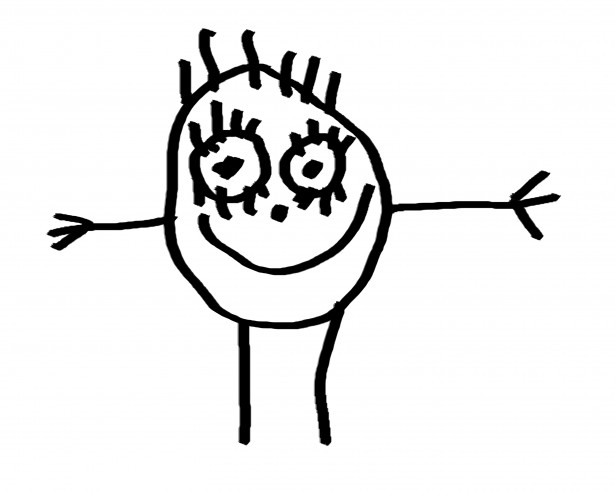 Nobody expects a first copy of Van Gogh’s The Starry Night for a landscape. But if your rendition doesn’t even resemble Darsheel Safari’s masterpiece in Taare Zameen Par, you better sit this one out. The goal is to illustrate everyday objects. How difficult can it possibly be? Excruciatingly.

I learnt it the hard way when my failed interpretation of ‘pharmacist’ was shared on Twitter to much public ridicule. The doors to the Louvre have been shut forever for my work.

Verdict: If your art skills are limited to drawing stick figures, stick to MS Paint. 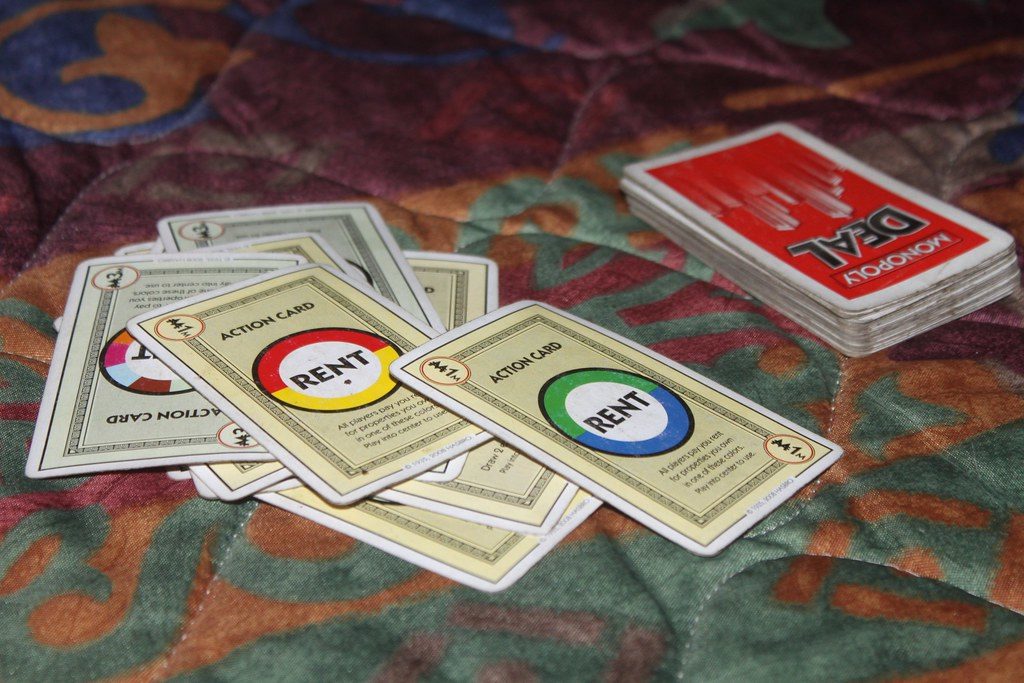 Want to play Monopoly Deal with your friends, and expect those friendships intact after the game is over? You’re so naive. Monopoly Deal has sabotaged game nights more often than Meryl Streep scores Oscar nominations.

This card game has a single-point agenda: first person to own three sets of properties and 10 million dollars wins. What it doesn’t tell you is that the game can force your colleagues to form a gatbandhan to block you. You play the Deal Breaker to get back at your father for his Debt Collector move in the previous game. You can tell the game is going well when the local police arrive to shut down the party. True story. Truer than your Monopoly money.

Some of the synonyms for taboo are ban, restriction and prohibition. And that’s exactly the course of action we must take towards this game at parties. Taboo tends to get a bad rep, and deservingly so. In one sentence, the game is all about making your team members guess the word without using the taboo clues. The game only gets harder as a third person stands right behind you — judging your life choices and poor vocabulary — while they keep watch on the timer. It’s as close as you’ll ever get to feeling like a human time bomb.

Verdict: If you fail, all you’ll receive is the choicest four-lettered word and its synonyms.

American architect Alfred Mosher Butts designed Scrabble during the Great Depression, and it’s been causing depression ever since. Growing up, I owned two dictionaries—Oxford and Collins. At 26, my former roommate — a state-level Scrabble champion — introduced me to the third kind: Scrabble dictionary.

She claims that baby’s babble like Fy, Za and Zeds are all valid English words. I moved out shortly after. There are two kinds of Scrabble players: the Chanakyas who will convert a three-lettered SAX into 150 points, and the Charlie Browns who will put down a massive DISAPPOINTMENT for only 24.

After years of fighting over QATS and JO, I have issued a house rule in public interest: Put down a word only if you can use it in a text message to your boss.

Verdict: Invite at least five people for game nights, so that you can avoid Scrabble altogether (Meant for only four players).

The aim is to build roads and cities while escaping the robber. The first one to reach the 10-point mark wins. When each session goes on for over two hours, you begin to empathise with municipal babus; building infrastructure is no fun.

This one time, things got a little too unsettling for us settlers. It was the third round of Catan that evening; our resources were depleting, the robber kept blocking my manager, and trading was limited to high-pitched cuss words. Naturally, bouncers and the bar manager evicted the six of us.

Verdict: Your cities and settlements are fictional, but your friendships are real; stay away from Catan to save them.

A few months ago, @realUnogame (Uno’s official Twitter handle) wreaked havoc in Uno Ville. The makers announced that one could end a game with a powercard. Of course, the internet declared a state of Emergency. If the makers of the game didn’t know the real rules, how were plebs supposed to?

Uno has left me sleepless, exhausted and wary of primary colours. If only I could use the reverse card to go back in time and stop myself from indulging in that first game.

If Quentin Tarantino read our list of best board games to avoid before he made Kill Bill, Uma Thurman’s character would have simply challenged her foes to a game of Charades to extract revenge. Twice the pain, half the gallons of fake blood.

This pantomime game is a pure exercise in sadism, but it’s worth it when you’re on the delivering end. Watching my annoying cousin forced to enact Masters of Sex at our annual family gathering gives me the same high as buying a quarter of Captain Morgan for Rs 180 in Goa.

For your future game nights, here’s a cracker from my ammunition dump: Guru Suleiman, Chela Pehelwan.

Verdict: By the end, you’ll either be a successful mime or receive a lot of middle finger salutes.

@taapsee learns her lesson the hard way, as she answers our questions while playing the game of blocks. Yes, the actor made sly attempts to cheat once in a while. But she emerged a Jenga champ.