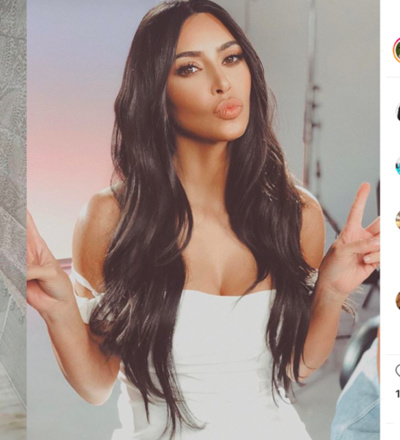 Which we’re never going to get *sigh*

All hell broke loose when Instagram head Adam Mosseri recently announced via Wired that the platform’s going to stop publicly displaying ‘likes’ in the US. It’s their attempt to transform Instagram from being a Miss India beauty pageant to that Whatsapp family group we all have on mute. We’re going to have to go back to seeking validation elsewhere — or in our case, from our parents (which we’re never going to get).

To be clear — you’re still going to be able to see your Instagram likes, it’s just no one else will. Because before it was a popularity contest, Instagram was a space for creative expression and finding your tribe of like-minded weirdoes in a society of orthodox squares. You could connect with strangers who shared the same taste in heavy metal music (it’s not a phase, mama) while the rest sang along to Yo Yo Honey Singh.

Papa disapproved of your new outfit, but you’d have 7,930 people liking it on Instagram. Fitness influencers gave us workout tips while mummy’s scolding for not taking the stairs fell on deaf ears. We didn’t need that kind of negativity in our life anymore. The only recognition we wanted was from our secret idol Sandhya for our new haircut. Our parents were never going to approve of blue streaks. Savita Bhabhi got 1,203 likes on her food platings. It didn’t matter that her mother-in-law thought she used too much dhaniya to garnish her dishes.

Now with the lack of likes on our photos, how will people know that what we’re doing is loved by all? What even is the point of going to Turkey then, if no one can see that your photo of the Bosphorus at sunset got 11 more likes than your best friend’s?

And that’s precisely the reason, according to the big Brother bosses that they’re experimenting with removing Instagram likes from public view. As if we didn’t constantly draw comparisons in real life, now we were forced to watch Priya’s insta stories from her third overseas trip of the year, while the furthest we get from the city is Noida.

The social media giant has already been testing this new possibility in select countries, like New Zealand and Canada. It turns out it hasn’t really made much of a difference for everyday users at least. According to comments on Wired’s Twitter thread. “Condolences to all those robots who are now unemployed from supplying fake likes,” said one user.

OG Instagram influencer Kim Kardashian West approved of the move, but other celebrities haven’t taken it too well. While the world’s smallest violin plays for all the influencers shedding tears over the fact that no one will be able to see the 67,898 likes that their pouting selfie got, we’re dreading getting our daily ego boost from just our parents yet again.

Guess we’re just going to have to work on liking ourselves again. And mama said social media never taught us anything…