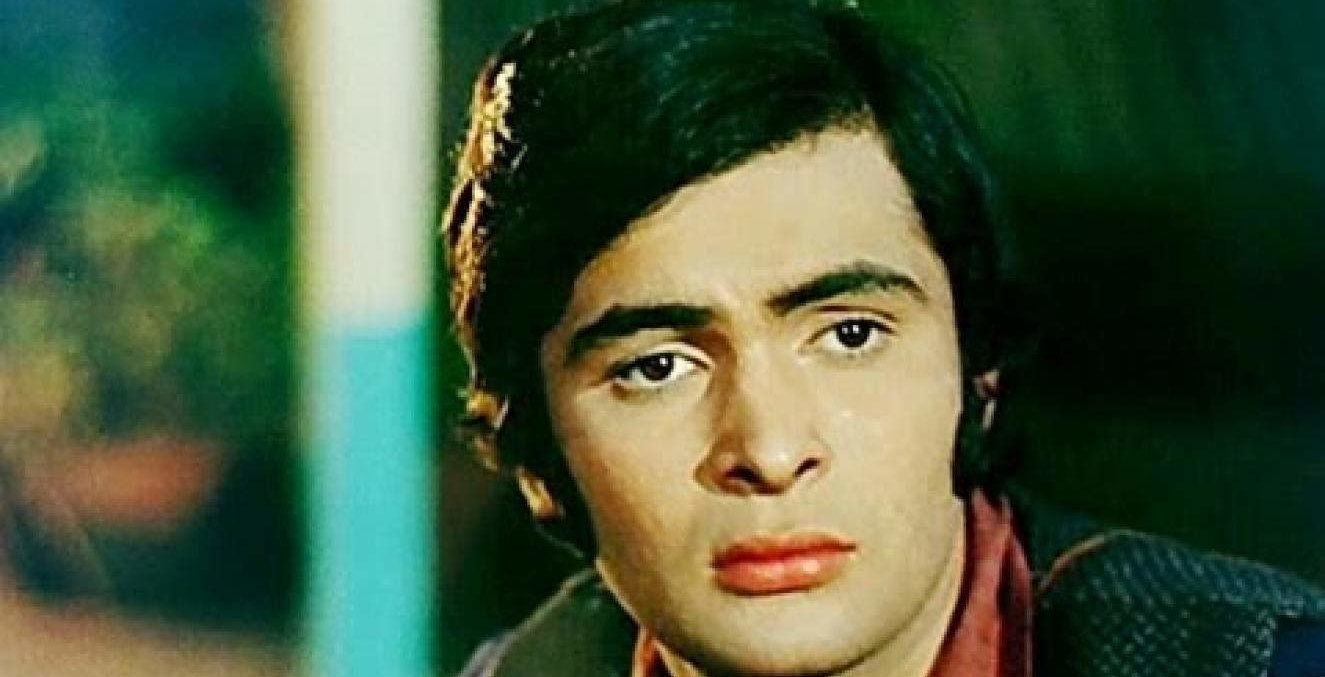 Photo: A still from Bobby
by Arundhati Chatterjee Discover

5 things that defined Rishi Kapoor, as we knew and loved him

2020, can you please stop hurting us? We haven’t even recovered from Irrfan Khan’s demise when less than 24 hours later, we woke up to yet another loss. Amitabh Bachchan’s tweet opened the nationwide floodgates: “He’s GONE .. ! Rishi Kapoor .. gone .. just passed away ..I am destroyed !”

His was a two-year battle with leukaemia. And according to the family’s official statement, “The doctors and medical staff at the hospital said he kept them entertained to the last. He remained jovial and determined to live to the fullest right through two years of treatment across two continents.”

We wouldn’t expect any less from the evergreen entertainer, and India’s OG Muffler Man. As we cue up an exhaustive Rishi Kapoor playlist on Spotify, we look back at five things we will always adore about the national crush of the ‘80s: Chintu Kapoor.

He was the poster child of winter fashion

Hollisters and Monte Carlos of the world can move aside. When the Hindi film heroes played it safe in three-piece suits and the dullest shades of yellow, blue and brown, Kapoor taught an entire generation how to keep things cool in bright pullovers and patterned mufflers (checkered, striped, Chevron and Pringle).

And most of them came from Kapoor’s personal wardrobe.

In 2015, the actor tweeted this revelation: “Sweaters. It was a passionate collection, over a period of time, which I used in films without repeating. This info for fans inquiring about it.” 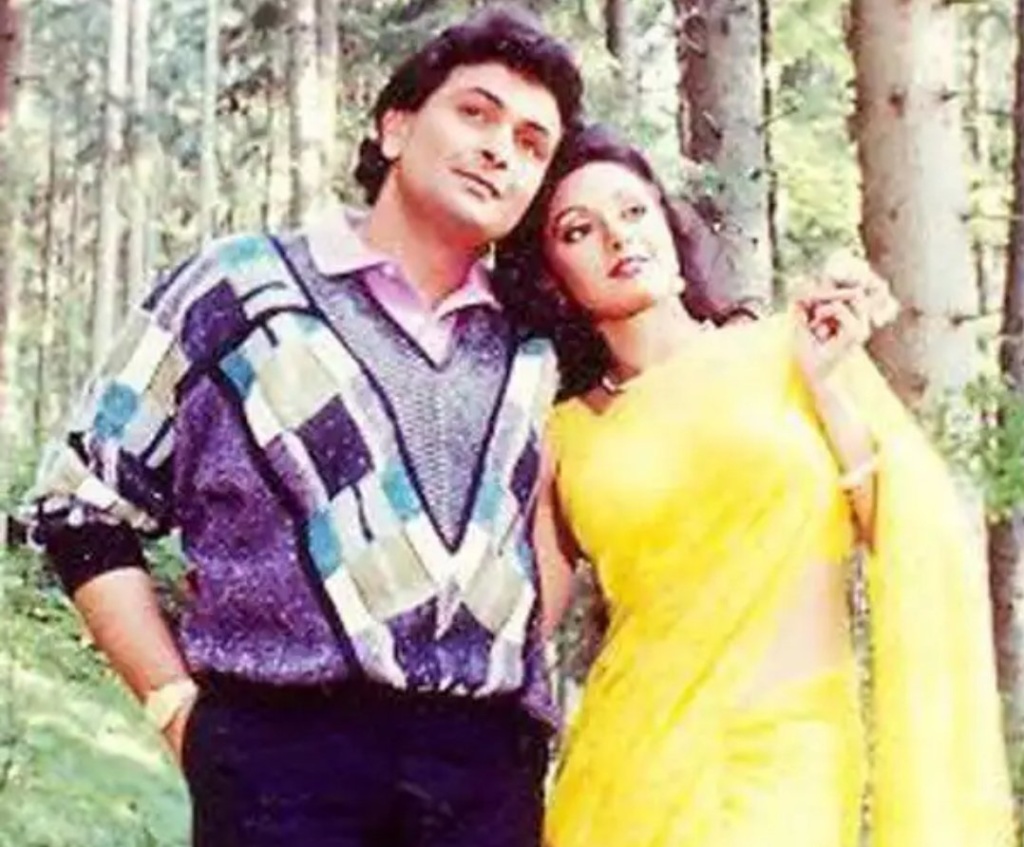 Love wins, against all odds

During the five-year-long courtship, Neetu Kapoor (then Neetu Singh) used to live in Pali Hill, while Kapoor used to live in Chembur. Rishi Kapoor had had “the talk” early on: he was only going to date her, never marry her, while Singh’s mom had only one rule about the two lovebirds dating: “We always had a chaperone, my mother wouldn’t allow us to go alone on dates. Kisi ke saath jaana, akele mat jaana,” said Singh on Koffee With Karan.

However, the couple couldn’t avoid the shaadi talk for long. “And then my husband told me to finish everything, so we could eventually start a family. I was tired working for 15 years continuously. I wanted a simple life too.”

In 1970, Rishi Kapoor made his debut as an adolescent school boy smitten by his teacher, Miss Mary (played by Simi Garewal) in Raj Kapoor’s directorial, Mera Naam Joker. The movie went on to become an unforgettable tearjerker and earned Kapoor the National Film Award for Best Child Actor.

Fun fact: His first tryst with cinema was as a toddler in Shri 420. He made a fleeting appearance in the song, “Pyar hua ikraar hua hai“, with his siblings Randhir Kapoor and Ritu Kapoor.

In 1999, Rishi Kapoor decided to walk in his father’s footsteps yet again hoping to revive the iconic RK Films.

He turned director with Aa Ab Laut Chalen. The romantic comedy starring Akshaye Khanna and Aishwarya Rai Bachchan was the only movie the actor directed in his career and the final film under his family’s banner.

He returned to acting, giving us films including Do Dooni Chaar, Hum Tum and Mulk that demand multiple viewing.

Now, this is where we connect with Kapoor the most. As Neetu Kapoor shared last year on her Instagram, the Kapoor brothers — Rishi and Randhir — can only talk about one thing: “Their conversation is only food though.”

While the famed Kapoor dining table is often a meaty affair, Rishi’s favourites include “eggs in akhuri style, which was also my dad’s (Raj Kapoor’s) favourite. I also like vegetarian dishes like palak paneer, baingan bharta and yellow tadka dal.”

And Maa ke haath ka khaana tops Chintu Kapoor’s list too. He loved to devour the yakhni pulao his mother made, along with khatti dal and fish fry. But most importantly, like 80% of the country’s population, Kapoor’s favourite cuisine was also Indian Chinese.

We couldn’t agree more. And if we were neighbours, we know we’d be best friends sending dabbas to each other every day.