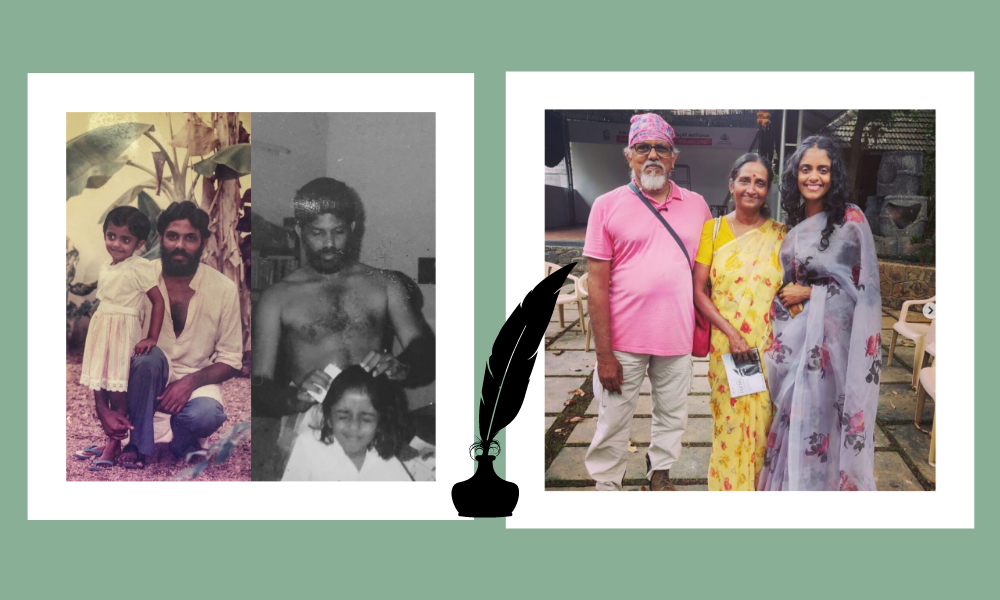 Somewhere between the salty tears and scraped knees of childhood, and the incessant phone notifications of adult life, our parents often become strangers to us. Forget sex, drugs and relationships — we don’t even talk to them about our favourite music.

If we’re lucky, we build amiable relationships with the people that raised us. Grudgingly, through laughs and tears, we try to find a place where we can respect each other’s choices, if not always agree with them.

But in some rare instances, we are blessed with parents who give us the strength to experiment and fail, to rebel against patriarchal tropes and be assured that their open arms will be our safety net. And there’s nothing more comforting than knowing your family loves and respects the person you’ve chosen to become.

Shared on Instagram, this father’s letter to his daughter on her 18th birthday will outlast any material present he could have ever given her  — the gift of freedom.

Indian actor Kani Kusruti’s father promised her the freedom to love, to make her own choices, and then change her mind. The freedom to talk to a father who treats her like an equal.

In his poignant, heartbreakingly beautiful letter to his daughter, dated September 2003, activist Maitreya Maitreyan welcomes her into adulthood with a little disclaimer about the law and the prejudice she’s bound to face as a woman living in India.

He promises to support her in every choice she makes for herself, her body and her mind.

“I support your right to have sexual relationships with any person of your choice — male, female or transgender,” he says.

“Against the existing social norms that allows a woman to conceive and deliver a child only under a man’s support, I back your right to do so on your own terms and choice.”

Like any good Indian dad, he has a few demands too…

This father’s letter to his daughter will make you cry

Letter by @maitreyamaitreyan Translated by @jhini_maitra and @memewala This is for sharing ♥️ no need to ask me.