You finally have your kids all to yourselves, just like you dreamed of every time they dodged a hug, and scurried away before you could plant a kiss on them before dropping them off at school. But with each passing day in lockdown, keeping them occupied in productive ways gets harder than narrowing down on the day’s menu.

“Parents can use this opportunity to make the kids more responsible and give them a glimpse of adulting, but in a fun way,” advises Dr Sapna Bangar, psychiatrist and head, Mpower.

But after trying your hand at every possible DIY, and even more shouting matches with the little monsters, you can’t help but surrender and hand over the remote.

But don’t lose hope just yet. Just like you sneak veggies into their food, there’s a way to make screen time productive too.

All you need to do it swap cartoons with movies for kids, that will keep them entertained, fuel their imagination and hopefully leave them learning lessons they can carry through life.

Swap out cartoons with these 12 movies for kids 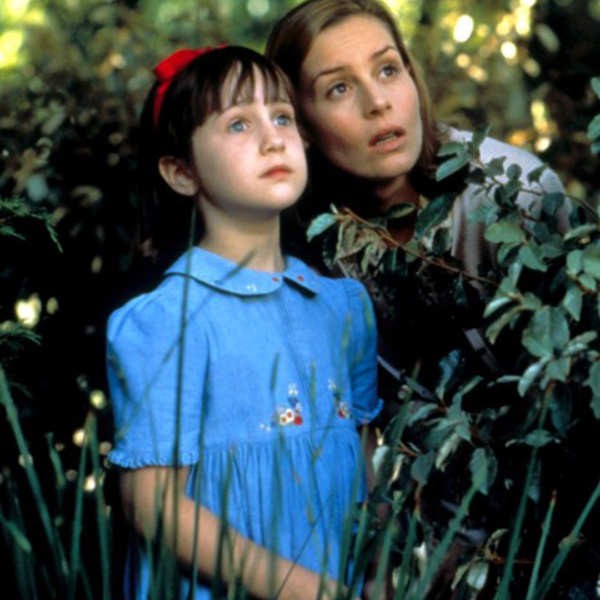 Photo credit: A still from Matilda

A misunderstood little girl with a magical secret, a grouchy head mistress,  a peculiar parental unit, a hilarious chain of events, and the most divine looking chocolate cake you’ll ever set your eyes on – this movie will keep your little one hooked.

Roald Dahl’s world full of whimsy is as fascinating on screen as it is on paper. This film is an adaptation of, and named after one of Dahl’s beloved classics, and a story of the resilient human spirit.

P.S. We suggest you brush up your dessert-making skills, because post this viewing, there is no way to dodge that chocolate cake craving. Watch on Netflix 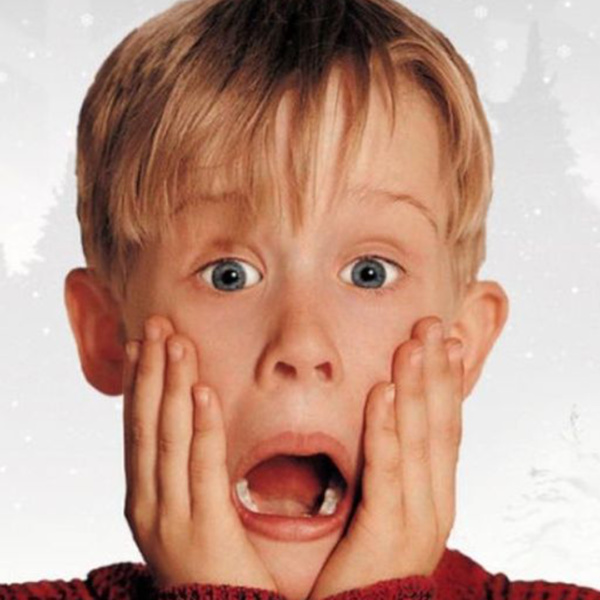 You’ve watched it, you’ve loved it, and have gotten inspired enough by it to set up booby traps to scare unassuming passersby.

Keeping your children from watching this movie might save you from being subjected to an ingenious prank or two, but is it really worth giving up the chance of watching them stare at the screen transfixed by eight-year-old Kevin’s master plan to dupe full-grown burglars with his innovative antiques?

An added bonus? Remembering to load your kids up in the car before you leave for your next vacation will get you more brownie points than ever before. Most definitely a win win. Watch on Amazon Prime 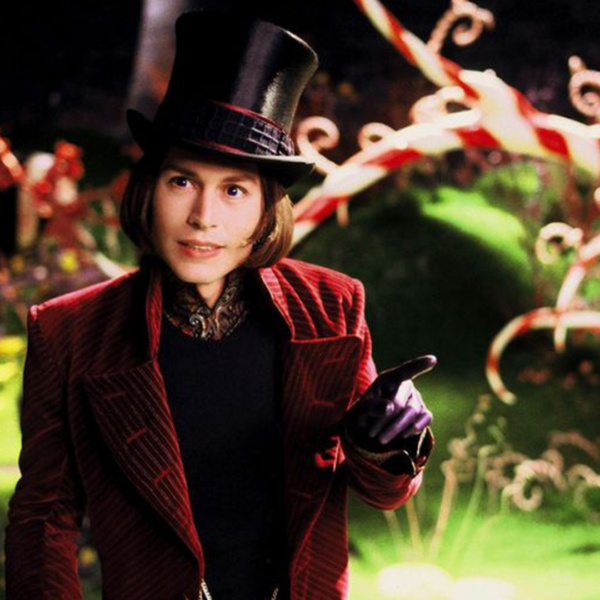 Photo credit: A still from Charlie and the Chocolate Factory

Charlie and the Chocolate Factory (2005)

Based on another Roald Dahl classic, this movies is what all children’s (and forever-on-a-diet adults’) dreams are made – streams of molten chocolate and lollies the size of trees. It traces the footsteps of protagonist Charlie Bucket, who along with his grandfather, and few other lucky children step into Willy Wonka’s wondrous world.

Wonka, played by Johnny Depp is an eccentric candy maker, who throws open the doors of the biggest candy making factory to a select few for reasons only he knows. 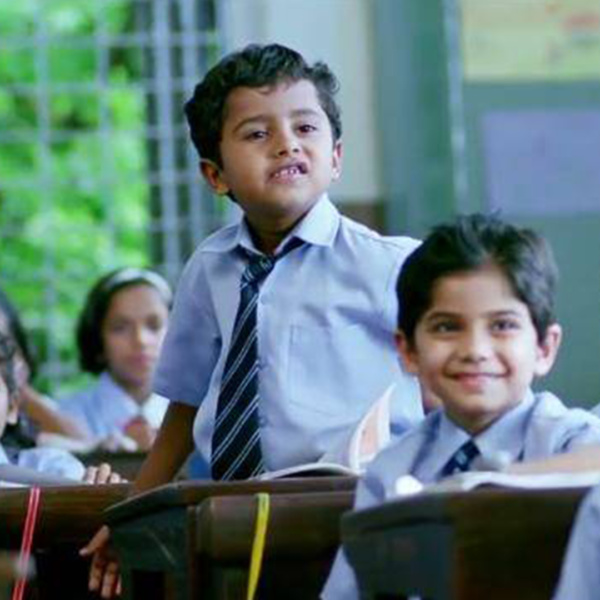 The little people who make up the ‘Chillar Party’ are the rulers of Chandan Colony, and their adventures remind us of our collective childhoods – spent rolling around in mud in scorching daylight.

The tale begins with tension bubbling between the children of the colony and Fatka, another pint-sized feisty character, and his four-legged best friend Bhidu. The friction soon turns into friendship, and eventually a collective rebellion against adults trying to rid the society of stray animals.

The movie isn’t just a lesson for children to stand up for what’s right, but also schools adults on the consequences of skewed priorities. Watch on Netflix 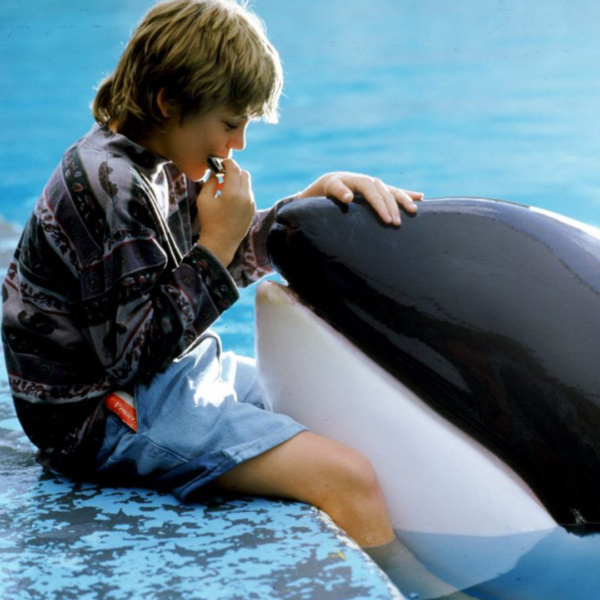 Willy is an orca separated from her pod of whales, now housed at a theme park. Jesse is a 12-year-old living in a foster home after being abandoned by his mother. The common link between them? They are both stubborn and unruly.

You might’ve heard about special bonds kids form with cats and dogs, but this is the first time the bond between a rebellious pre-teen, and an equally temperamental orca will tug at your heart strings with a force as strong as, well… a killer whale.

Public service announcement: Please prepare yourself to answer questions like “Why can’t we get a whale?” and “Horses are boring, can I learn to ride an orca instead?” Watch on Google Play 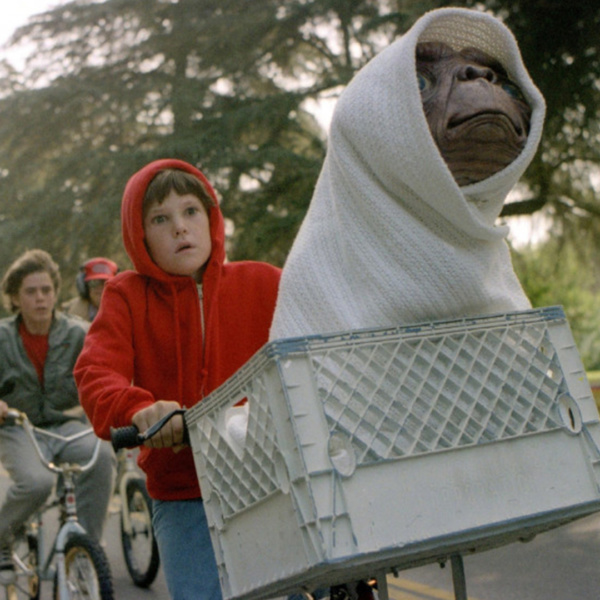 Photo credit: A still from E.T. the Extra-Terrestrial

Friends come in all shapes, sizes and on occasion from different planets too.

The movie is the story of Elliott, a boy who befriends an extraterrestrial, “E.T.”, who is stranded on Earth, and has to find his way home.

This Steven Spielberg masterpiece will enthral your children, and maybe even be the reason they decide to stare at the sky with wonder instead of the illuminated screens that now seem like an extension of their appendages. 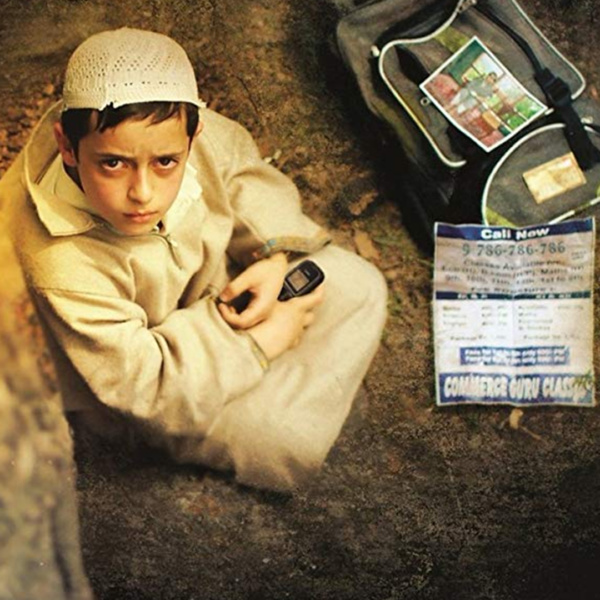 Children, they are always on their phones, aren’t they?

So was Hamid, and with a mission at that. His mission? To get through to the highest of offices to speak with his father, who his mother told him had gone to live with Allah.

During one of his attempts to reach his father, Hamid’s phone call is answered, and on the other end is a soldier serving the Indian army. What follows is a heartwarming exchange between Hamid and who he thinks is God. Watch on Netflix 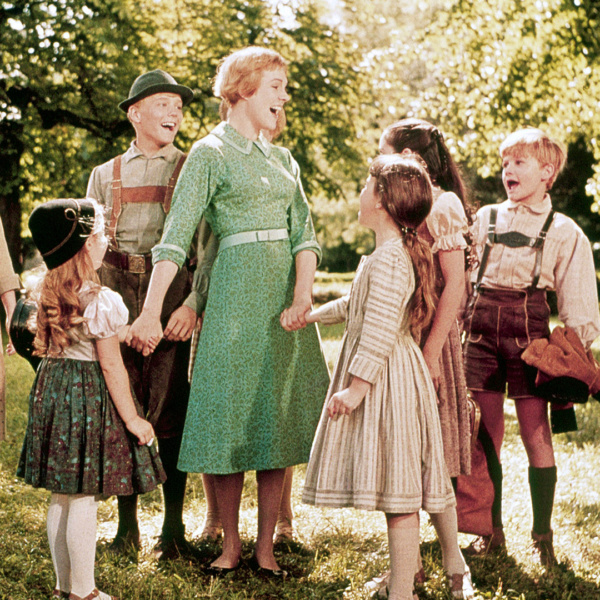 Photo credit: A still from The Sound of Music

Only the wild can tame the wild – it is this realisation that gets the ball rolling, and drums beating, for the rib-tickling chain of events that make up this iconic musical.

A young Julie Andrews, who plays the role of Maria – an aspiring nun deemed too exuberant for her role – is sent to the Von Trapp mansion as a governess for not one, not two, but seven disorderly siblings.

The bond between Maria and the children slowly grows until she’s part of the family. All the song and dance (and a very young and handsome Christopher Plummer) is just an added and very welcome bonus. Watch on YouTube 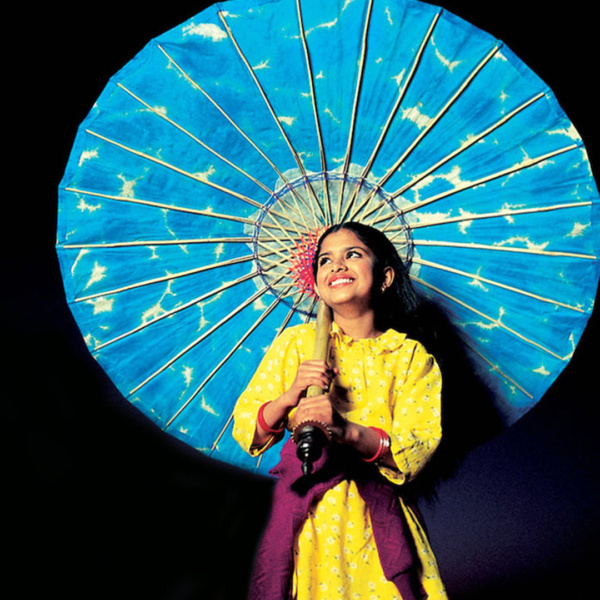 As the name suggests, the movie is centred around a blue umbrella.

Binya gets her hands on the umbrella as a result of a barter, and soon the beautiful blue umbrella becomes the point of contention for the entire village.

This adaptation of Ruskin Bond’s novel is set in the hills of Garhwal and will leave you and your little ones with lessons on redemption and forgiveness. Watch on Netflix 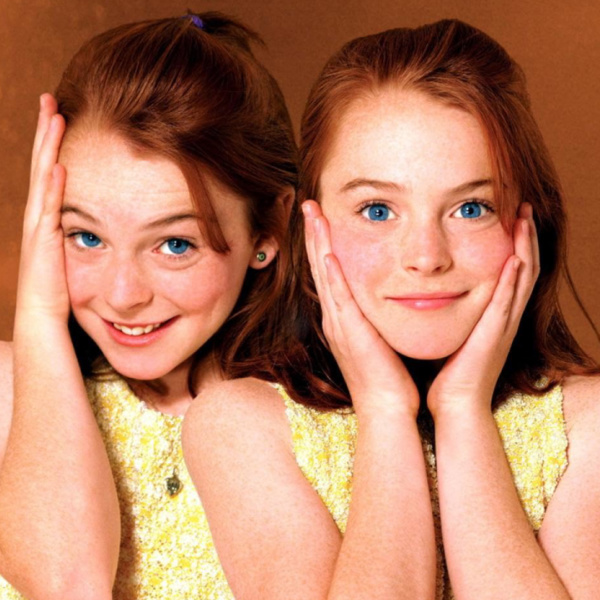 Photo credit: A still from The Parent Trap

Twins separated at birth and unaware of each other’s existence. Sounds like a formulaic Bollywood blockbuster, doesn’t it?

Well, it’s anything but, all thanks to Walt Disney’s magical touch that turns the simplest (and apparently even Bollywood masala-est) of plots into all things surprising and extraordinary.

Hallie and Annie unexpectedly bum into each other over summer, and then concoct an ingenious plan to get their estranged parents back together. Watch on Hotstar 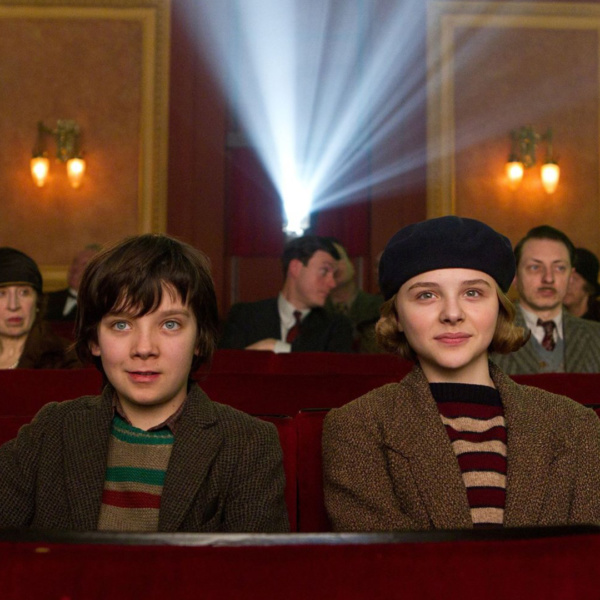 Photo credit: A still from Hugo

Based on an award-winning New York Times bestseller — The Invention of Hugo Cabret by Brian Selznick, Hugo tells the gripping tale of an orphaned boy and the adventure he undertakes, in Paris.

Directed by Martin Scorsese, it follows Hugo’s quest to gather the puzzle pieces of a secret his late father has left behind — it is enchanting, and peppered with elements of surprise that spring up at you when you least expect them to. Watch on Netflix

Photo credit: A still from George of the Jungle

Imagine Tarzan on the loose after eating his way through Willy Wonka’s factory – this essentially sums up George of the Jungle.

He swings on wines, and into trees. He is raised by apes, and his pet elephant thinks he is a dog. Yes, the movie is bizarre, and takes a weirder turn when George finds himself falling for an heiress from San Francisco and eventually navigating his way around the concrete jungle he knows absolutely nothing about. Watch on Hotstar