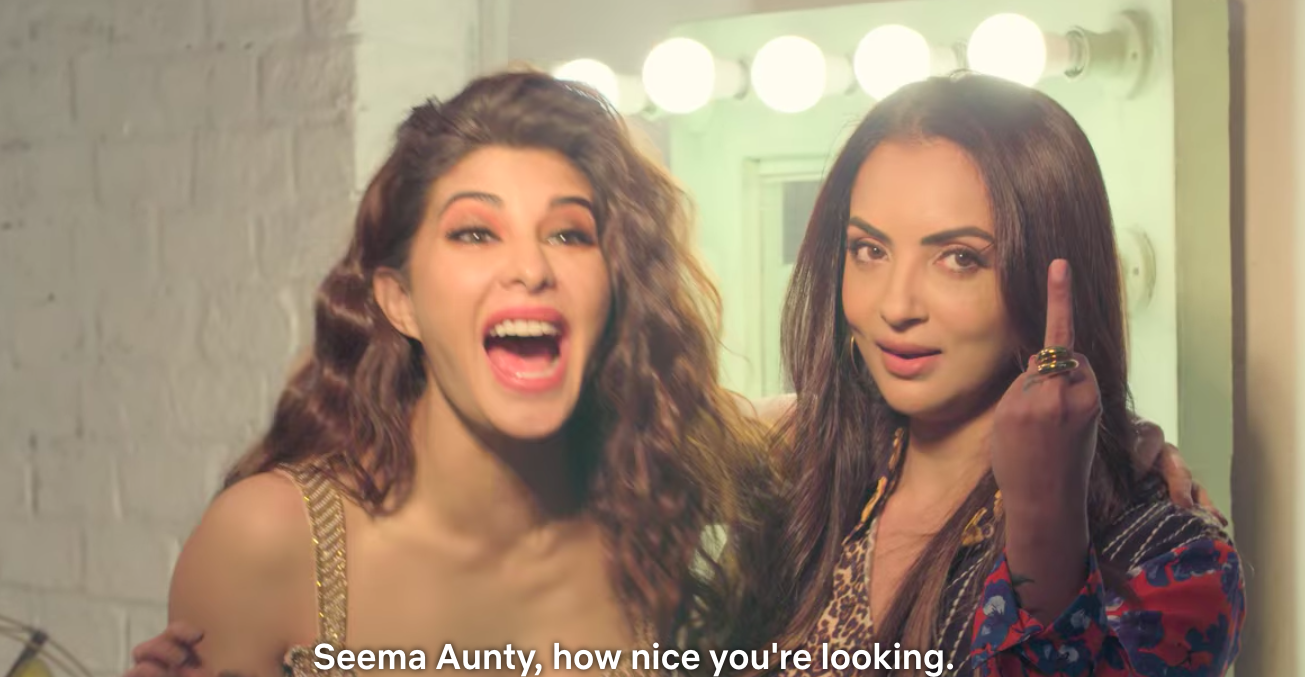 Sanjay Kapoor is every Sanju Chacha ever

When the Fabulous Lives of Bollywood Wives trailer released, the trolls and meme-makers found new inspiration to keep them creatively charged for weeks to come.

We thought we knew what to expect: rich women with perfect manicures and permanent blow-drys turning shopping into an Olympic sport and fighting over brunch, with the odd Bollywood star making a cameo every episode or two.

But somewhere between the OTT accents, water bras (Google it) and restaurant hopping, there were relatable, almost wholesome, moments that did squeeze their way into the show.

From helicopter parenting to dealing with cyber bullying, embracing the single life and owning up to your insecurities, the Fabulous Lives of Bollywood Wives are not so far-flung from our own.

Including, Seema Khan calling out BFF Malaika Arora’s enviable body with a “She’s so flexible, and skinny. I hate her”.

Desi dads will feel for Chunky Pandey in the first episode as he wonders who keeps drinking his fancy Japanese whiskey and diluting it. The teenager brigade can’t help but chuckle.

And we’re also grateful that the aam aadmi doesn’t have the money to install cameras to track the liquor dilution in Papa’s absence. 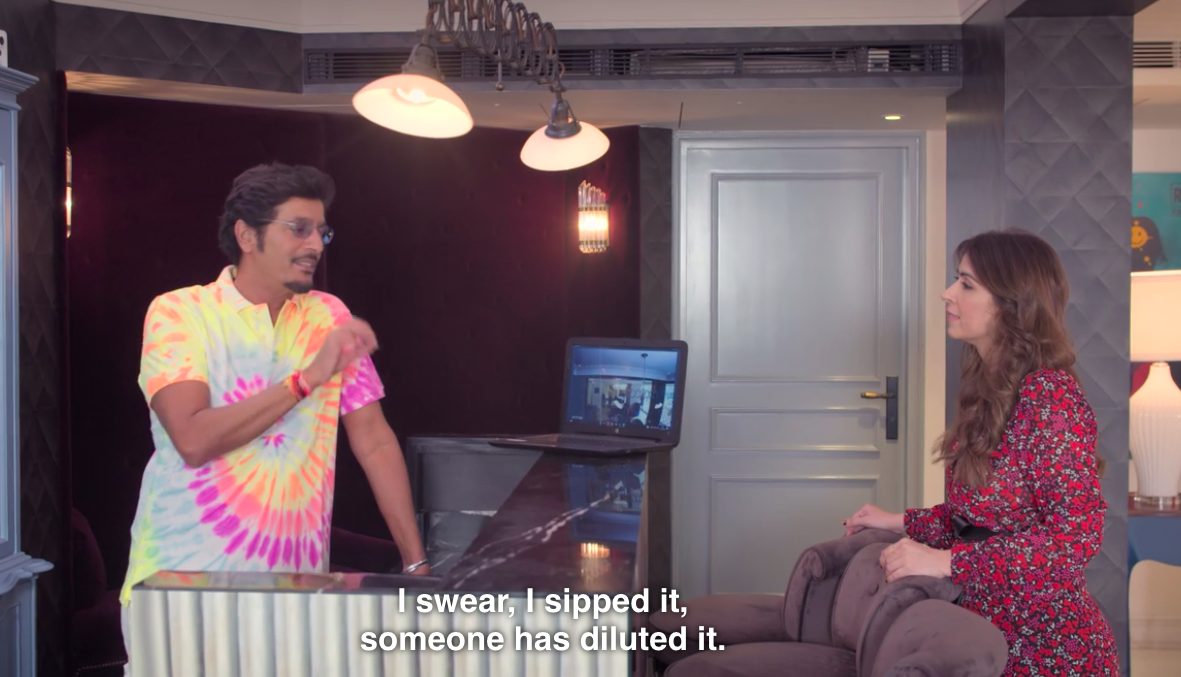 When your mom can’t bear to hear anybody criticising you

‘Maa maa hoti hai‘ whether she is Maheep Kapoor strutting down the lobby of Shangri-La in Paris sipping Champagne or your Mummy forcing yet another spoon of lauki bharta down your throat.

Moms may sass all over your latest Facebook profile photo, but won’t let a stranger take a pot shot at you.

As she reads the nasty comments about her daughter Shanaya, unleashed by the legion of trolls, Maheep’s ‘Mother India’ instinct is evoked. And she’s determined to protect her at all cost.

The big brother advice of the year is here. Type it, print it out, stick it within your line of vision or save it as your phone wallpaper. Arjun Kapoor’s advice to Maheep Kapoor on dealing with online negativity is something we can all learn from.

“If you don’t take yourself too seriously and you go with the flow, it’s okay. I’m sure Shanaya will get used to it. It’s a small price to pay for having this amazing job.” 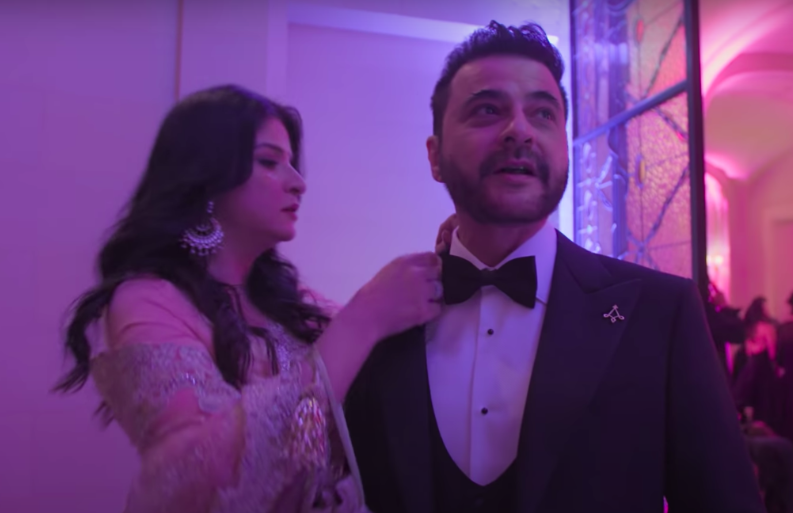 When your father has a dad joke for every moment

No matter how ridiculous some of the moments on the show seem, Sanjay Kapoor and his complete edition of dad jokes help bring things back to Earth. From the casually protective “Tell Max to stay away from Shanaya” to the classic “She keeps calling me ‘bro’ and I remind her that I am her dad, not her bro’.”

Can we get Father Kapoor to do a stand-up set in collaboration with Shashi Tharoor, the other master of dad jokes?

When your kids don’t respect your boundaries, especially when you’re at work

We’re all guilty of calling our mothers to resolve the tiniest of problems, but Ananya Pandey may have just abused her speed dial. Mom Bhavana’s meeting with her company’s investors is constantly interrupted by Ananya’s incessant calls.

As senior Panday complains that her kids don’t respect her time and can’t distinguish between a catastrophe and an emergency, it makes us wonder if our moms feel this way too when we call them for the 567th time to ask, “Kitna paani daalu chawal mein?” 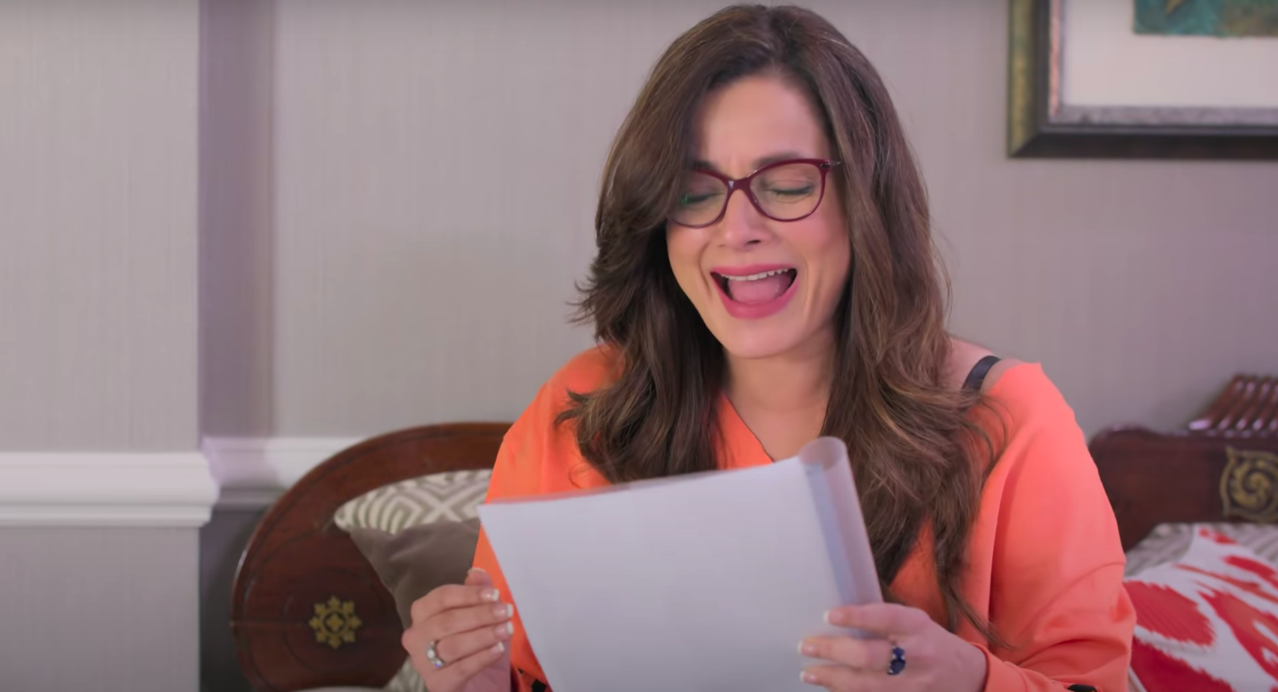 No, not all of us can re-skill and up-skill to stay on top in the constant rat race called life. Some of us are participating in our personal Overthinking Olympics with a shot of under-confidence, and Neelam’s energy screams that in bold letters.

She has been working since the age of 16, and we know this because she said this multiple times in the first couple of episodes. Yet, all these years later, she isn’t confident anymore. She doesn’t know where she fits in, and her inability to adapt is palpable for anybody trying to rejoin the workforce after a few years.

She doesn’t know what’s holding her back, she wants to go with the flow, but she doesn’t want to lie. “There’s too much pressure,” she confesses. We love the honesty, Neelam. 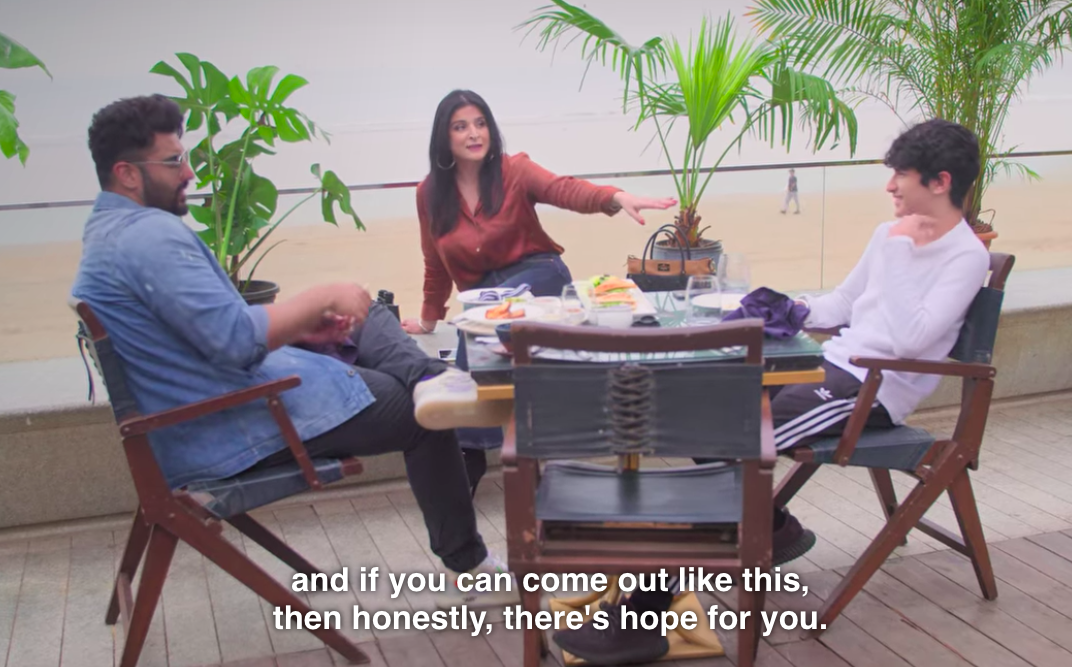 When your aunt keeps comparing you to your cousin Monty

If her binocular, scratch that, two binoculars to spy on the neighbourhood wasn’t enough, Maheep comparing her son to Arjun Kapoor, saying “You were a mess and if you can come out like this, then honestly, there’s hope for you (her son)”, is the ultimate panchayati move.

When you decide you’re too fabulous to be tied down

In 2007, Geet in Jab We Met gave us the ultimate advice in self-love: “Main apni favourite hoon“.

Thirteen years later, Janhvi Kapoor gives us yet another big mood to channel. Next time someone asks why you’re single, just respond, “Because nobody deserves my company”. 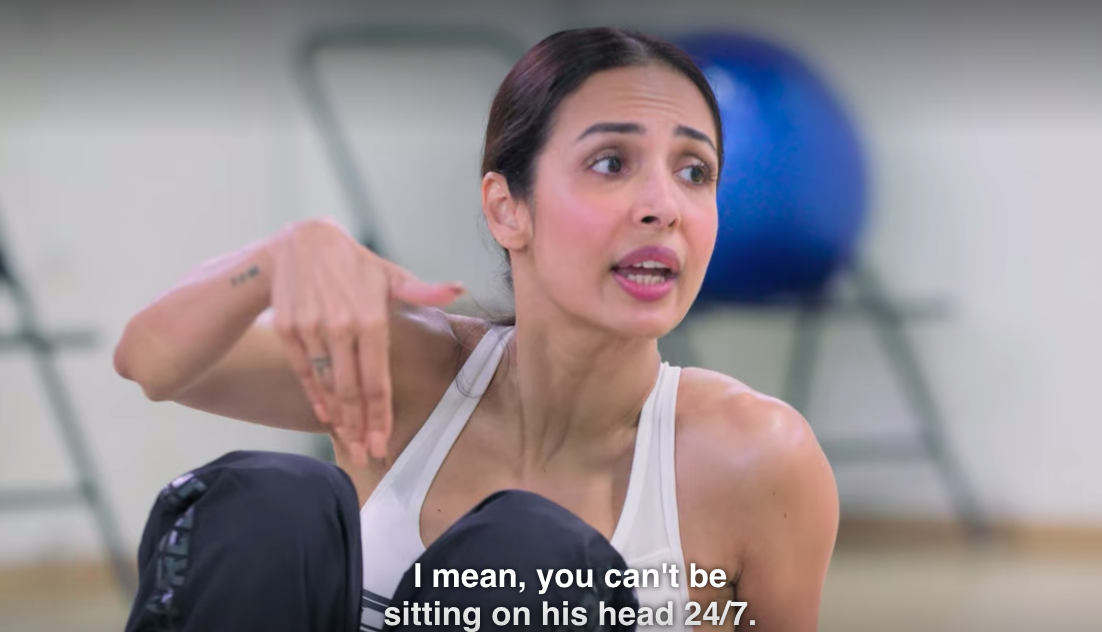 Apart from giving us fitness goals, Arora has some great advice for helicopter parents and tiger moms everywhere: “You can’t be sitting on his head 24/7. Let him figure it out.” She insists moms get their partners to step in to share the load, instead of it becoming an all-consuming one-parent job.