The Lok Sabha canteen has more dishes than a Punjabi wedding

The contentious triple talaq bill is being scrutinised for long hours, among 12 other bills at the Parliament. The decibel meter is off the charts, and ironically, the Speaker of the House has spoken the least. Thankfully, chairs and shoes haven’t started to fly across the room yet.

Nusrat Jahan, the newcomer in the house repping Mamata Didi’s Trinamool Congress, is quietly observing as she “learns on the job”. What the actress-turned-neta is also closely inspecting is the Lok Sabha canteen.

With no corporate experience, Jahan’s working lunch usually comprises mass-catered food while on set, salads or ghar ka dabba. Thankfully for the gourmand, the Parliament of India has an overachieving canteen with a menu that’s 110 dishes long. “So this is how office-goers bond over lunch. We debate and argue while we are working, and once that’s done, we often ask ‘Aaj kya khaana hai?’ and ‘What’s the plan after 6pm?’” reveals Jahan.

The political rookie has been advised by veterans from different parties that “the coffee is better than tea”, “choose multigrain bread over other sandwiches” and she “must try the biryani”. She’s even discovered a few favourites of her own: “I love the samosas. The hot, crispy samosas and toast.”

The Lok Sabha canteen menu is more extensive than the fare at a Chandigarh landlord’s wedding, and equally inclusive. There’s a separate ‘medical diet’ featuring upma, poha and chicken stew. But the queues are definitely longer for the seekh kebab, chilli chicken, chicken biryani, pizza, roomali roti and shammi kebab.

Jahan usually chooses a light khichdi or basic dal chawal for lunch. A good move to keep yourself from becoming yet another minister caught snoozing during the afternoon session.

Food Fight –– Which is the best jalebi in India?

Chef Shipra Khanna and stand-up comedian Supriya Joshi risked a sugar coma just for you. But tell us which is your favourite jalebi… 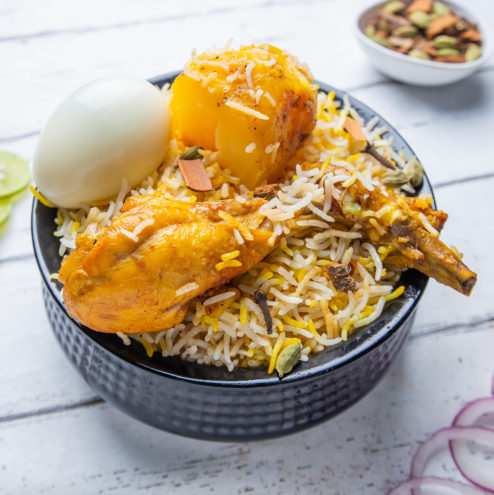 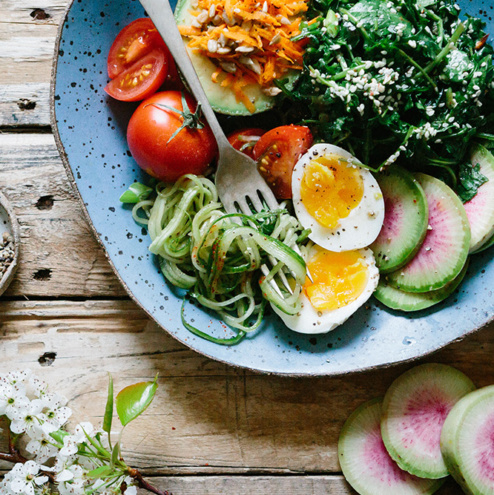 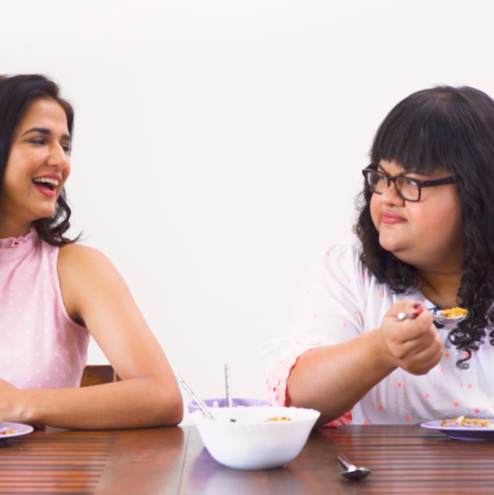 Which state makes the best biryani in India? ‘Veg biryani’ not included 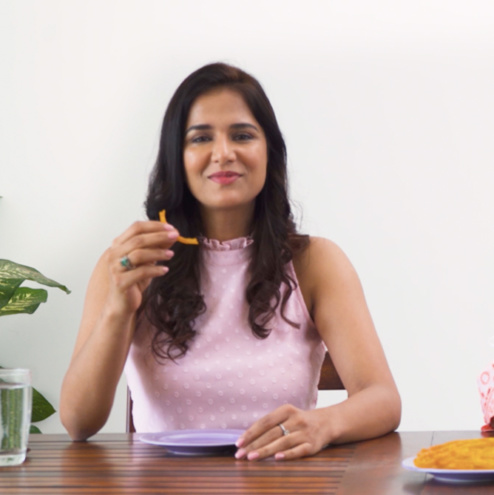 We tested the best jalebis in India, and found a clear winner