Finally, a viral video NOT telling us how to be 'ideal women'

Puma’s new campaign is rewriting the rules of etiquette

The list of rules we hand out to young women is endless and is usually aimed at turning them into world-class contortionists — insisting that they take up less space and keep their voices down. Demanding they behave like ‘proper ladies’.

But if Mary Kom had worried about how boxing would affect her marriage prospects, would she have rewritten history as the only boxer to win eight World Championship medals? 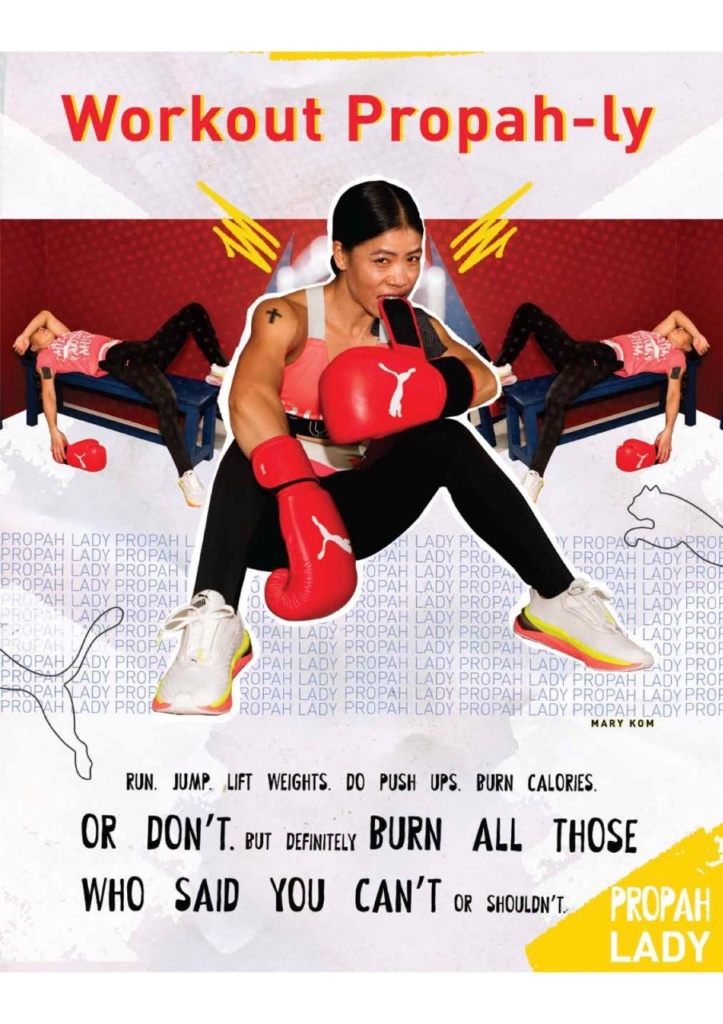 If track champion Dutee Chand had allowed society to dictate when she could speak up, would she have become a champion for the LGBTQ community? 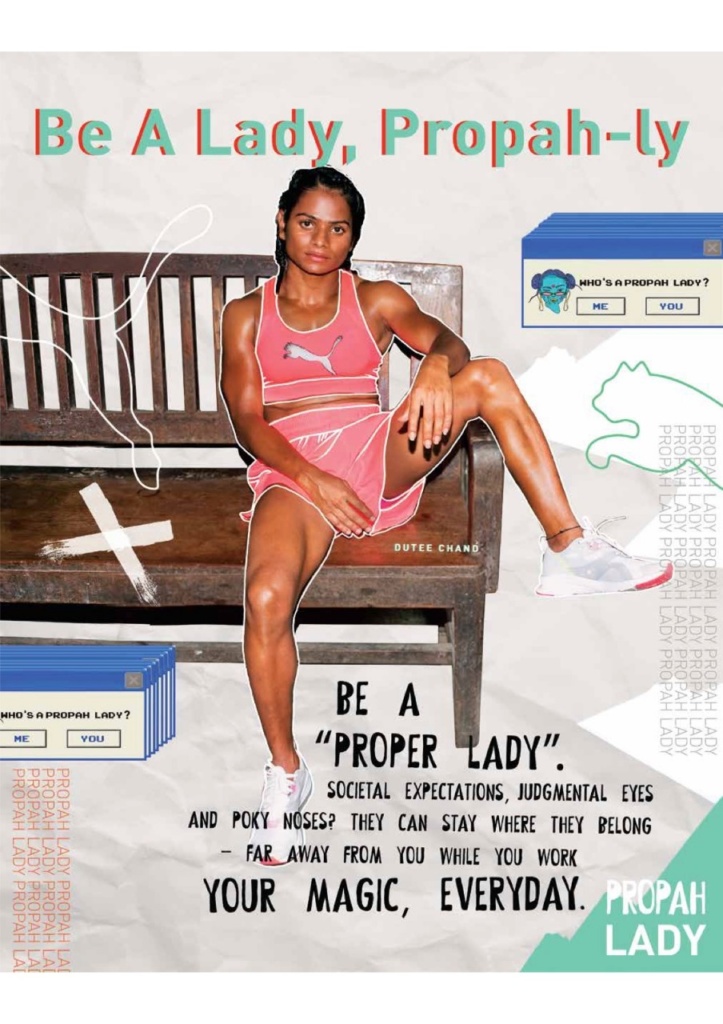 We don’t even need to ask whether model Anjali Lama would be dominating the Indian fashion scene if she had listened to the voices telling her not to dream big. 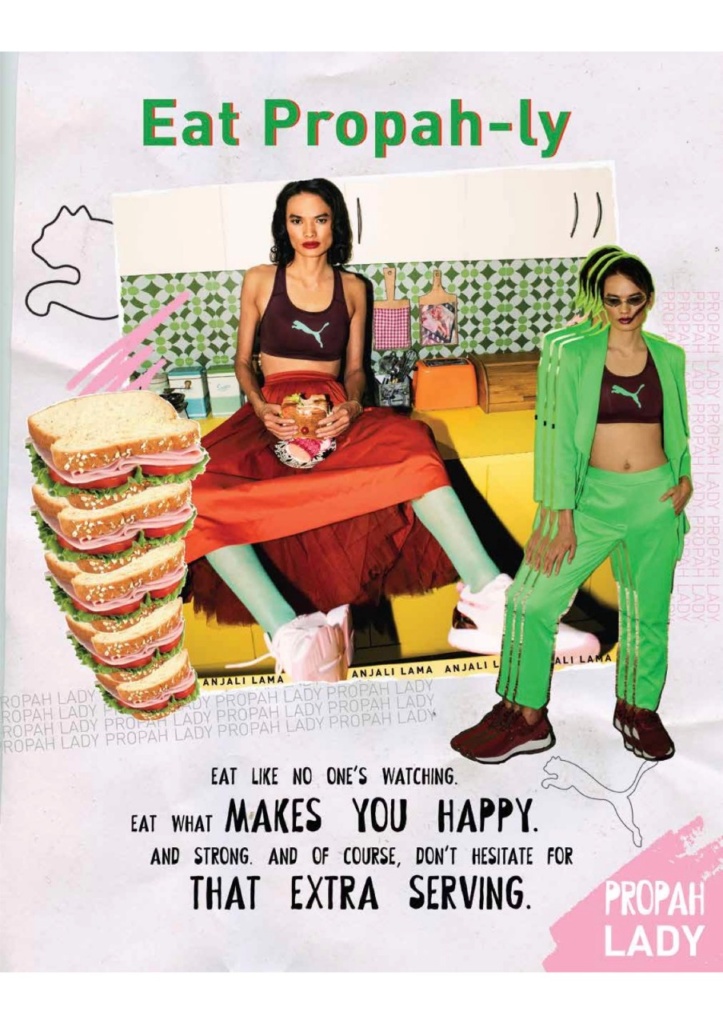 Or if Sara Ali Khan, crippled by fear of failure, had let her ambition be extinguished by internet trolls.

Teaming up with Puma, these modern icons are rewriting the etiquette book, encouraging women to be loud, be proud, be a Propah Lady. 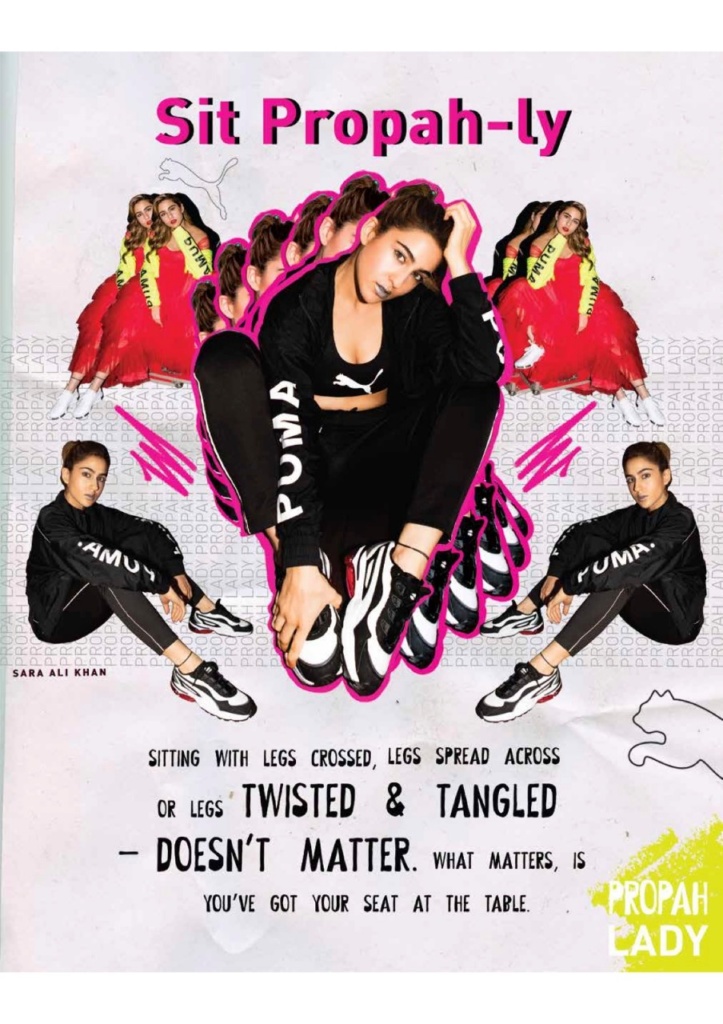 The Propah Lady does push-ups, and wears push-ups. She can make you a sandwich, sure. But she can decimate 10 of them on her own, and she won’t be wasting any of her math skills on counting calories. She can wear all black, all pink, all bling, pair new sneakers with an old sequinned dress because you know she’s not trying to impress.

As you watch Puma’s ‘Propah Lady’ video, you can’t help but wonder how much time you wasted following silly rules or worrying about what other people would think. Its irreverent message is so infectious — seasoned with that funky beat — you might find yourself throwing caution to the wind and getting up to dance like no one’s watching.

And why not? You’re a Propah Lady after all…