What if I don't want to have kids, ever?

To baby or not to baby

Here’s what happens when you reach the tail-end of your 20s. You don’t exactly feel like an adult, but you realise that no one does. Creeping thoughts of settling down begin to invade your consciousness, and you’re suddenly thinking in terms of five-year plans. The kids in your colony switch from calling you didi to aunty.

This is the march of time, we tell ourselves, and that’s totally fine. Right?

Wrong. Because as soon as you feel you’re getting a handle on your own life, the universe starts insisting you create a new one — a baby.

For my mother’s generation, having kids was simply the next step on the path of adulthood, one that came shortly after marriage. Back when your husband was chosen for you based on his suitability, rather than compatibility, having kids was rarely up for discussion. Perhaps that’s why it’s so hard for moms, maasis, and neighbourhood busybodies to understand that for a growing number of young women today, motherhood is no longer obligatory or inevitable. 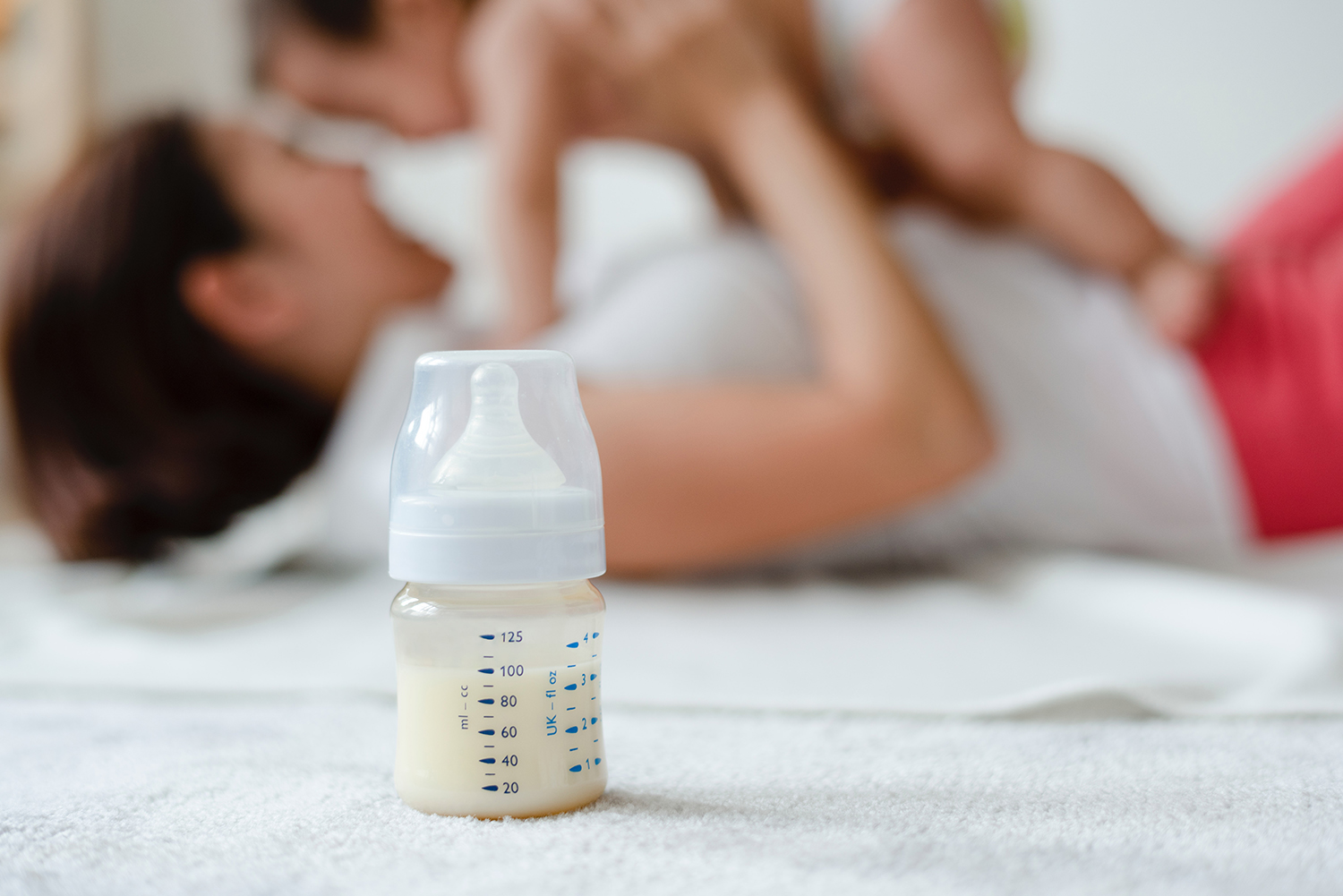 I can count on one hand the number of friends my age who have any kind of maternal instinct. For some, childbearing isn’t part of their idea of personal fulfilment. For many others, the economics of raising kids — especially on a single income — has made parenthood a challenge for millennials, both in India and around the world. Clearly, necessity is the mother of, well… nothing at all.

But perhaps above all, more women are turning away from a cultural narrative that tells them they are divinely built for motherhood and little else.

The World Fertility Report released by the UN showed a global trend towards women postponing baby-making until their thirties. A quick browse through global zeitgeist predictor Netflix indicates that the conversation has changed, especially as a bunch of different shows speak to a new understanding of pregnancy and childbirth, across genres. There’s the BBC’s historical drama ​Call the Midwife​, about maternity nurses in London’s impoverished East End. 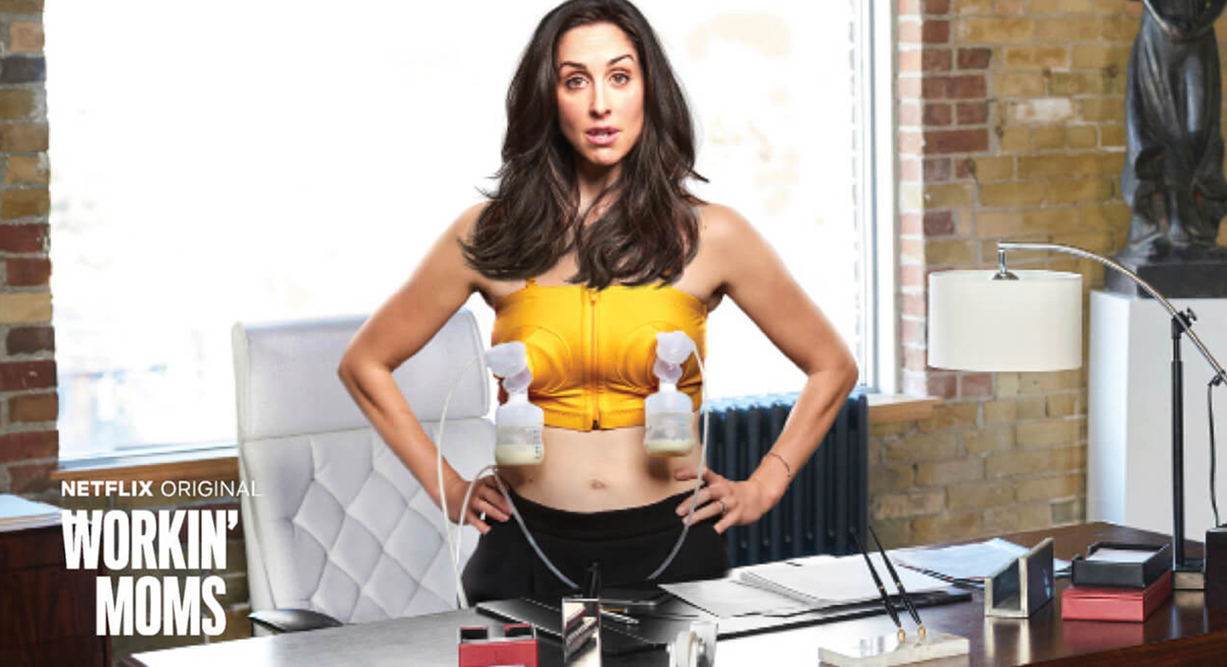 There’s ​Working Moms​, a no-holds-barred sitcom about modern mothers returning to the workplace, navigating office politics and using breast pumps in the bathroom. Comedian Ali Wong’s two Netflix specials, ​Baby Cobra​ and ​Hard​ ​Knock Wife,​ show her performing while heavily pregnant, talking about the absurdity of making a being from one’s own flesh, blood, and bone.

So it’s no wonder that my notion of maternity has shifted from an idyllic state of euphoria. In fact, 2018’s ​A Quiet Place​ about alien monsters who are attracted to sound features a pivotal scene where the main character has to silently give birth in a bathtub. It became a viral sensation, possibly fuelled by the countless women who find childbirth scarier than any number of bhoots and beasts.

Right here in India, celebrity moms including Neha Dhupia and Farah Khan have openly discussed issues like in vitro fertilisation and postpartum depression leaving many of us who are balancing on the fence to wonder: Do we really want to irrevocably alter our minds and bodies, just to bring another life into an overpopulated world? Are we ready to go through the pain of childbirth, and can we count on our partners to see us through? Where on earth will we find two decades worth of tuition fees when we can barely make the rent?

Being in possession of these grisly facts, and having the luxury of choice as a privileged urban woman, it’s no wonder that the idea of having kids is, for many of my peers, impossible to comprehend.

Who knows? Maybe someday, I’ll be ready to perform the ultimate act of self-sacrifice and fulfil the biological destiny that my neighbourhood aunties have laid out for me. Until then, I’m happy to be just another self-centred millennial, who would rather cringe at Netflix shows than participate in the grand adventure of procreation.