Insta stories only have a few seconds to grab your attention. Chef Chinu’s Insta story where she is seen prying open a cardboard box with her daughter Zanskar, aka pint-sized chef and taster Zanu, did it for me. The box was filled with kids’ books, endlessly exciting for a Petra Pan like me.

I’m that adult who still goes back to her childhood favourites when I’m in need of some comfort. The catchy rhymes, playful illustrations, and simple storytelling makes them warm, fuzzy, and just plain therapeutic.

Chef Chinu and Zanu’s treasure trove of kids’ books is a mix of endearing tales that leave you feeling happy and tingly, some that get your mini-me’s imagination jogging till they break into a magic-fuelled sweat, and classics that never fail to leave kids (and adults in need for some inspiration) enthralled.

Of course, if you want to introduce them to some real-life Indian heroes along the way — ones who have climbed mountains, changed history and even a little boy who built life-saving robots — don’t forget to pick up a copy of our children’s book, When I Grow Up, I Want To Be, with a foreword by Twinkle Khanna. 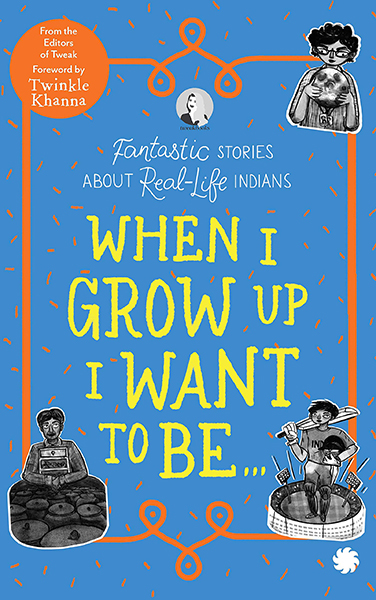 7 kids’ books that will take you on magical adventures 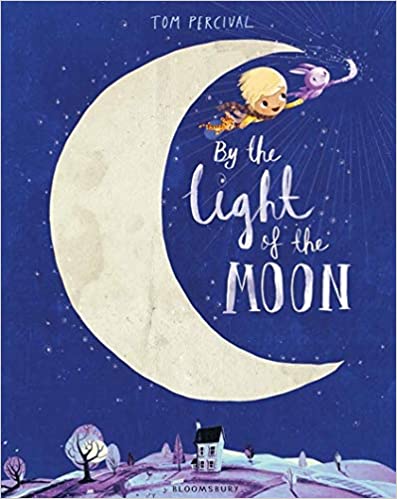 By the Light of the Moon by Tom Percival

As a parent, you are at the receiving end of warm cuddles and wet kisses, but you also have to do the dirty work. Like breaking the news of moving houses to your little one, for whom the definition of home is the place they’ve lived in their entire lives.

Expecting them to not have a ginormous meltdown when told they have to leave, is like expecting a Shah Rukh Khan fan to have not memorised the dialogues from Kuch Kuch Hota Hai – it’s unrealistic.

So, to make things a little smoother, add this read to your list of kids’ books to invest in.

After moving into a new house, and not feeling entirely comfortable in his unfamiliar surroundings, little Ivan finds himself lying in bed thinking wistfully about his old home. Just then he is visited by a magical creature called Moji, who takes Ivan on a night-time adventure.

As Ivan visits the depths of the deep blue ocean and wanders through forests with Moji, he begins to understand that turning a house into a home is not that hard after all. 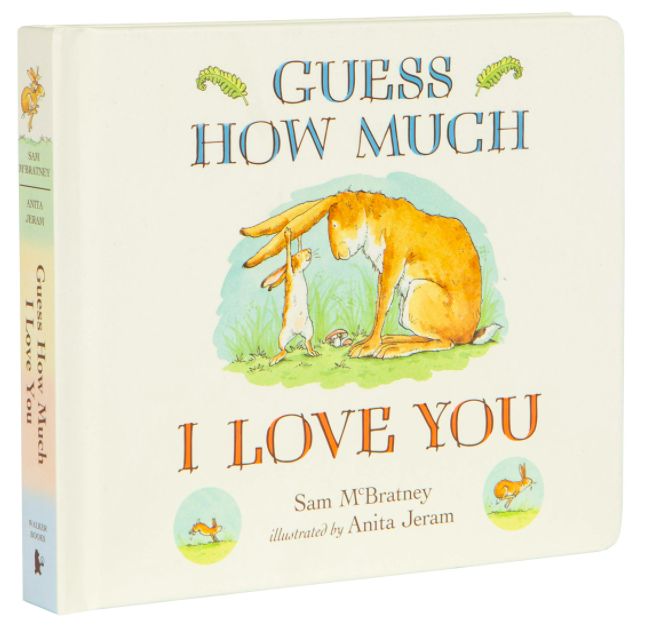 Guess How Much I Love You by Sam McBratney

“Soooo much,” you say with your arms stretched wide, trying to tell your baby how much you love them. But how do you really measure love?

This endearing story about the love a parent and child have for each other attempts to answer a seemingly simple question, and leaves us with a heartwarming tale that has become a children’s favourite across the globe. 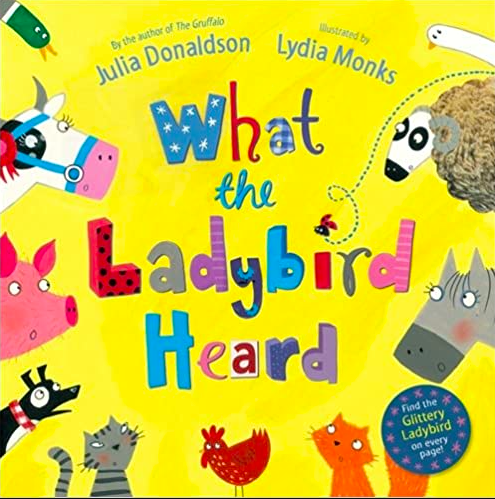 What the Ladybird Heard by Julia Donaldson

A mystery book for kids, featuring rhymes and heroic animals. What more could a little bookworm want?

Burglars Hefty Hugh and Lanky Lean are planning to steal the farmer’s ‘fine prize cow’. But their well-crafted plan is threatened by an unlikely hero who overhears their nefarious plans – a tiny little ladybird. 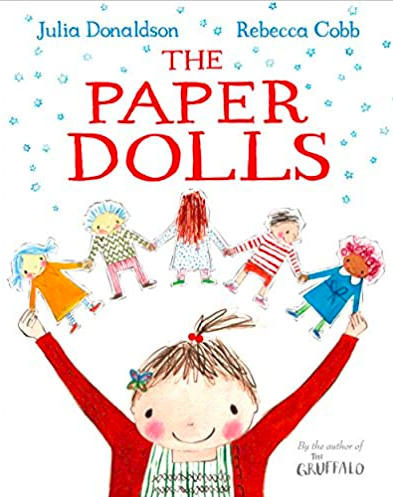 The Paper Dolls by Julia Donaldson

This addition to your kids’ reading list will leave their imaginations running wilder than ever before.

This book is about a little girl who makes paper dolls with her mum — that come alive and embark on an adventure across the house, while dodging disgruntled dinosaurs, oven-glove crocodiles. But a pair of scissors threaten to cut their escapade short.

Read the story about creativity, the power of imagination and the bond between mothers and daughters, to find out what becomes of them. 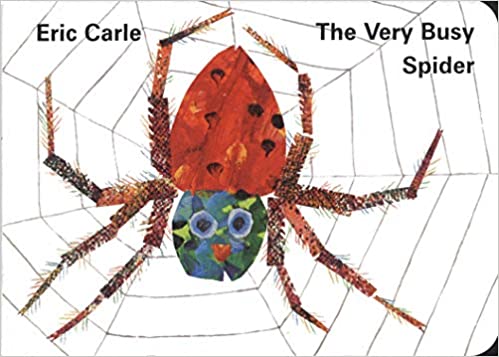 A little spider, who is more focused than the first-benchers in school, decides to spin a beautiful web. Many of the spider’s animal friends stop by to invite the very busy spider to do fun things with them, but the determined spider continues to work.

The story ends with the spider showing everyone how her creation was worth all the hard work.

“Zanu told me that ‘mamma is the very busy spider,'” recalls chef Chinu. “Aah, the myriad ways that babies break your heart by speaking the truth,” she adds.

The book also has multi-sensory features that allows children to feel the pictures, making story-time an interactive experience. 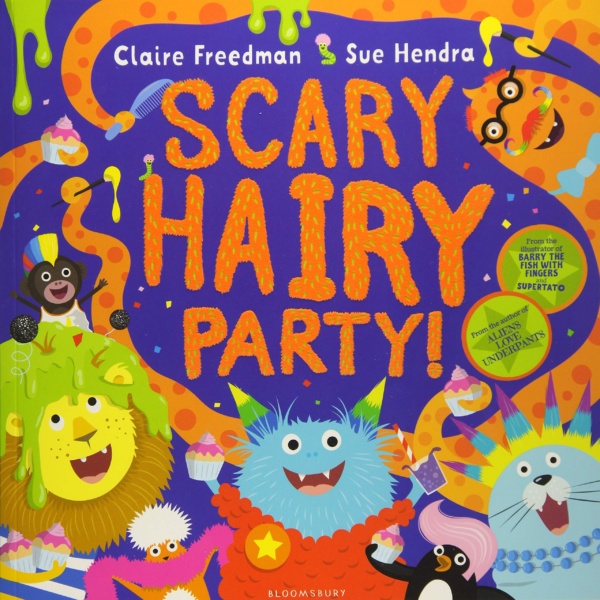 It’s time to move into the world of an overworked hairdresser. He is scarily busy, quite literally. He has been given the task to make everyone look their freaky best for Monster’s party.

This rhyming tale will leave your little ones in splits as the hairdresser makes one faux pas after another – too much gel, mixed up dyes, and truckloads of other disasters.

But after a sea of disasters there is one little surprise that just might save the day. This monstrous hairy tale will make your little ones squeal with joy. 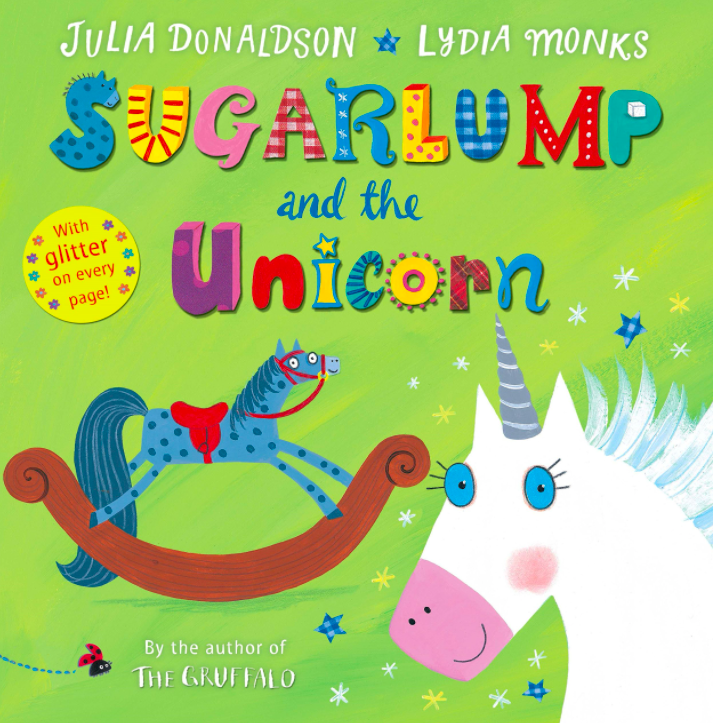 Sugarlump and the Unicorn by Julia Donaldson

Sugarlump is a rocking horse with dreams – he wants to see the world, a unicorn, and sparkling blue eyes that will apparently turn him into a real horse.

But after he sets out on his journey to achieve his dreams, he realises just how much he enjoyed the life he had and how much he liked playing with children.

“Sugarlump wants to go back home to the kids. But the kids are all grown up and nobody remembers him anymore,” says Chef Chinu while explaining the course of the story, but also reassures us by saying that it’s okay for us to expect a happy ending.

“Is it me or does this seem like a very deep, multilayered book about the grass always being greener on the other side?” she adds, as she sends all parents into an existential spiral.