From bahu to bodybuilder — Kiran Dembla's story is a knockout

Kiran Dembla hadn’t seen the inside of a gym for the first 35 years of her life. Until she found herself unable to move, diagnosed with blood clots in the brain.

“I come from a Sindhi middle-class family. Our motto was simple: Khaana khao, mota bano aur life enjoy karo.” After being married almost 10 years, with two kids in tow, the housewife “had nothing new to look forward to. My life was monotonous.”

One day, she suddenly lost her speech and the ability to move her head. “Doctors found blood clots in my brain. That helped me take control of my life, but not before two gruelling years.”

Multiple visits to neurologists resulted in medicines that made her lethargic and sleepy. “I would look into the mirror and not recognise myself. I had put on 25 kilos,” she recollects.

She tried yoga, then swimming and finally joined a gym, where she was “too shy. I would sometimes just go in my salwar-kameez and try to be invisible, hiding behind the equipment.”

This world of weight training, reps and protein shakes was as alien as waking up on Pluto, so Dembla just copied what the gym bunnies around her were doing. “Eventually, I started making friends, the boys would help me out. I became passionate about workouts and lost 25 kilos. I was a happier person.” 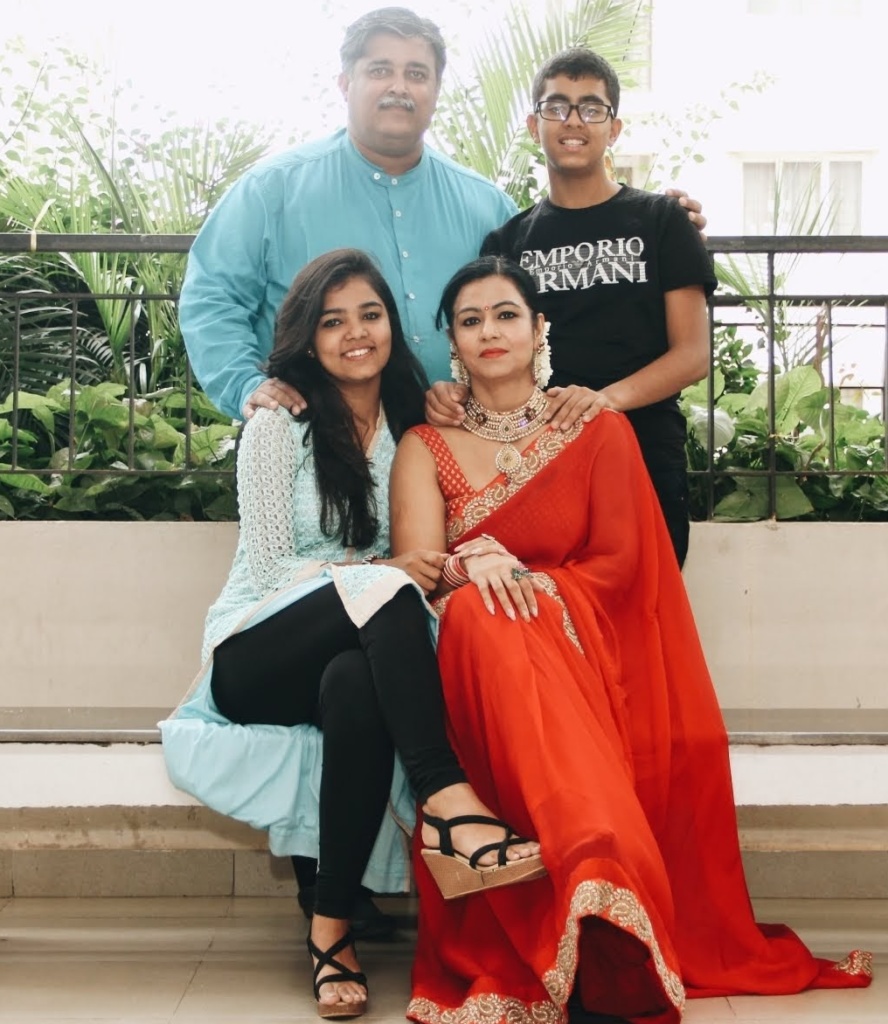 A year later, she told her husband that she wanted to open her own gym.

“He said, ‘Are you out of your mind? Suddenly yeh kaunsa bhoot chadh gaya dimag mein?’ But I was determined, so I did an online course on gym training and booked a flat nearby, so that I could be close to my house also.”

Dembla’s gym was a huge success, attracting Chiranjeeevi’s son, Ram Charan. “He brought in his friends, and that’s how I started training celebrities like Taapsee Pannu, SS Rajamouli, Prabhas and a lot of other stars from south India. It was the second chapter in my life: I’d train them in the mornings and take care of my house in the evening.” 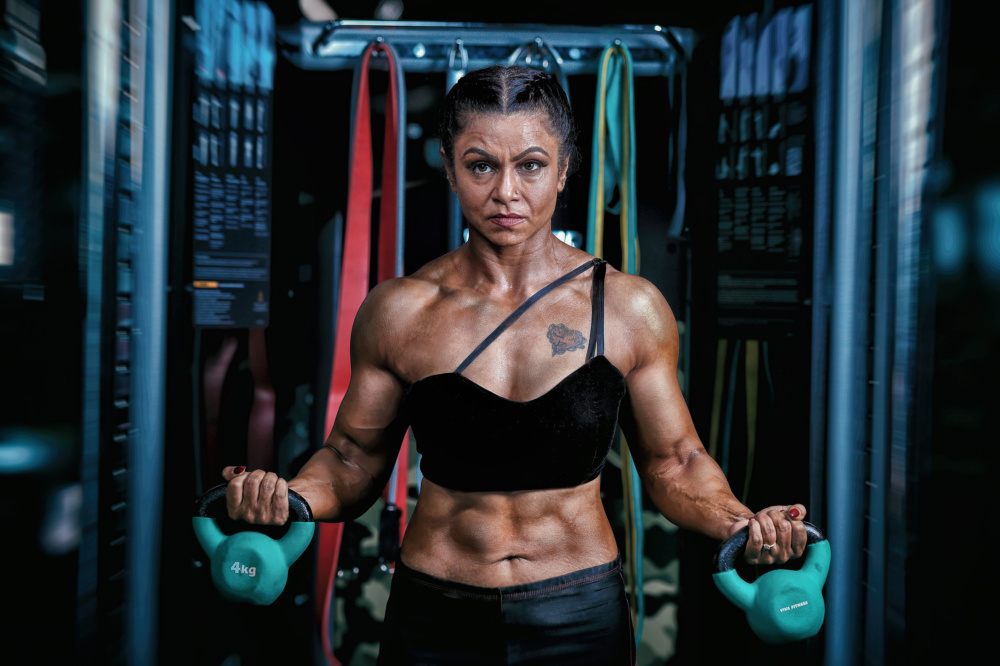 When she turned 40, she set herself a new goal — to achieve a six-pack. “There was a lot of backlash though, people started commenting on social media that I was becoming manly and doing steroids. Nobody had the guts to say this to me directly, because they knew, I’d slap them in that case.”

Seven months later, Kiran Dembla had her six-pack and an invitation from the Indian Body Building Federation to participate in a World Bodybuilding Championship in Budapest.

“My husband objected because I would have to wear a bikini, but I finally convinced him. I feel it’s a boon that I don’t live with my in-laws, so they don’t interfere in my decisions.”

After four months of rigorous training and following a strict meat-based, high-protein diet, she represented India at the championship.

Today, Dembla’s life is a few galaxies away from her old one. “I went from being a housewife with no goals or passions to becoming a bodybuilder and a trainer to hundreds. I had to sacrifice my love for food and afternoon siestas, but it’s been worth it.” 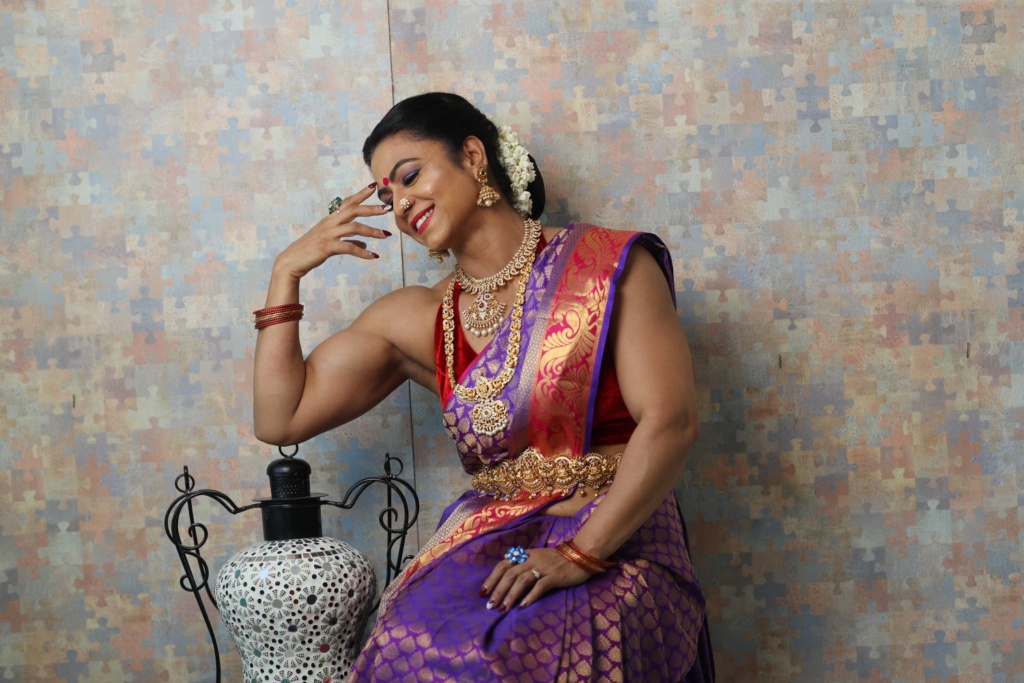 “Everybody thanks my husband for being so supportive. But I never see people complimenting wives for being supportive when men achieve something in life,” she reminds us.

“I find that a little weird, because at the end of the day, it’s my solo journey and I had to fight and overcome several challenges to reach where I am. If I succumbed to my husband’s first reaction every time, I wouldn’t be where I am today.”

Kiran Dembla wants women to remember to put themselves first. “We don’t treat ourselves as adults. We always look for permission — first from our parents, then our husbands. But as a 45-year-old, I shouldn’t be doing that. I discovered inner peace in my endeavours and that makes me capable of making everybody around me happy.”