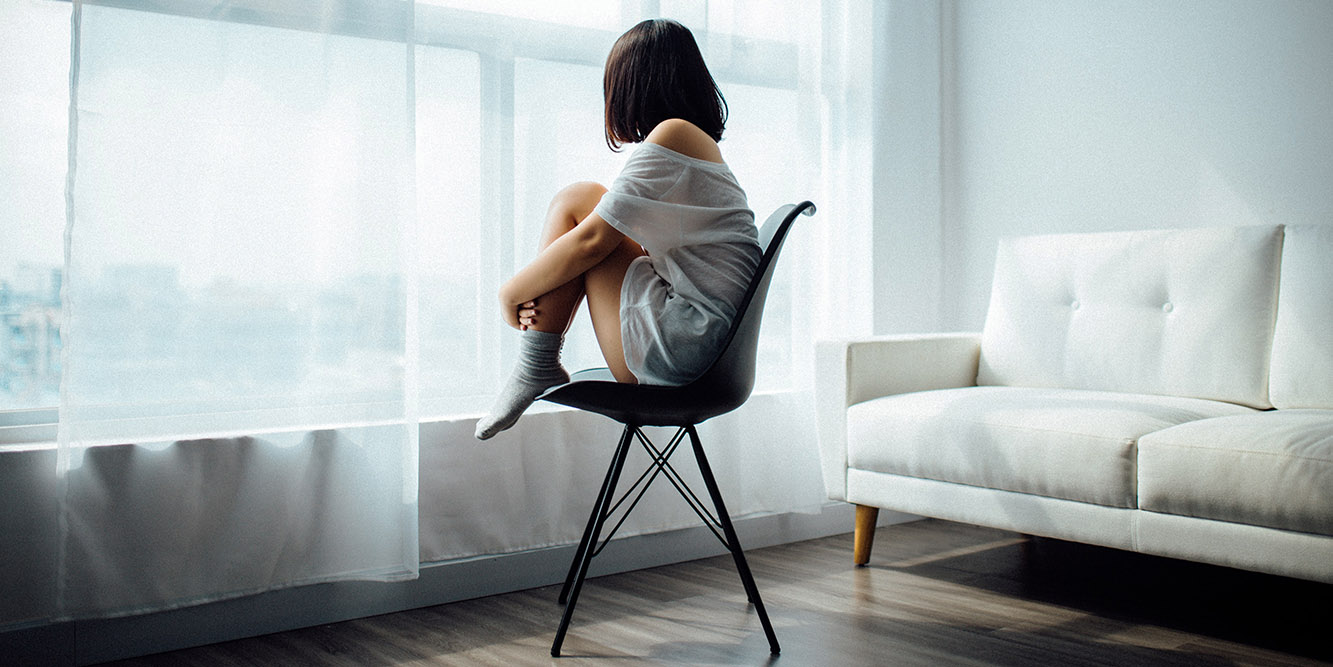 Just saying the word abortion in public is often enough to get the room to freeze over and invite death stares your way. But in January this year, the Union Cabinet cleared the landmark Medical Termination of Pregnancy (Amendment) Bill 2020, allowing abortion in India till the 24th week of pregnancy.

It was a monumental judgement protecting women’s health, but there is a lot of ambiguity attached.

Despite the fact that around 56 million induced abortions take place each year globally, and 15.6 million abortions occur in India alone, the procedure is shrouded in layers of misinformation and judgment. Body autonomy is still a grey area, with religious beliefs and patriarchal values littering the course.

In a recent interview with Leeza Mangaldas, Dr Nozer Sheriar, one of India’s most reputed gynaecologists, tried to clear the air around topic of abortion in India.

Here are the 5 facts we learnt about abortion in India:

Eligibility factors to opt for the procedure

Our law stresses that abortions need a valid reason. However, the purview of reasons is really broad, and almost any woman can have an abortion.

Danger to the woman’s life: In such cases, termination of pregnancy can happen at any time. The number of weeks doesn’t matter. Another reason suggests the woman’s mental or physical health is at risk. It’s a rather vague clause.

The physical or mental health of the embryo or the foetus is at risk: For instance, if the mother has suffered from a bout of German measles, as a doctor, one doesn’t need to prove an abnormality in the foetus, he or she can terminate on the grounds of the mother’s ailment.

Yes, a woman doesn’t have to be married in order to obtain an abortion in our country. A single woman over the age of 18 doesn’t need the permission of parents or spouse to opt for an abortion on the grounds of it affecting her physical or mental health. However, you will need your doctor’s authorisation.

What sort of procedures does an abortion entail?

In the early stages of pregnancy, a woman can opt for a medical abortion where you can simply consume pills orally. Tablets containing Mifepristone and Misoprostol need to be taken in two stages for expelling the pregnancy.

The other option is a suction aspiration. It’s a surgical procedure that uses gentle suction to remove the pregnancy.

Are abortions painful and safe?

Yes, they can be painful, but there’s also proper pain management available for post-procedural discomfort. Sheriar compares the pain to the sensations felt during a very heavy period.

When women come in for surgical abortion in the first trimester, they are either given a general or a local anaesthesia and the pain is minimised.

In the second trimester though, the pain women feel is akin to labour pain. Pain relief medications are given, and sometimes, an epidural is also used. It always depends on the availability of the facilities at your healthcare provider’s clinic.

In terms of safety, Sheriar insists that having an abortion is many times safer than delivering a child at any stage. And early abortions are probably the safest things that doctors do in obstetrician practise.

It’s also important to remember that abortions, particularly those performed in the early stages of pregnancy, do not interfere with her long-term fertility.

Watch the whole video below, and share it with women in your circle who need to be equipped with the correct information before making decisions about their bodies.

As Sheriar puts it, no woman ever makes the choice to have an abortion casually. If you find yourself in need of one and are struggling to make peace with it, a small comfort is perhaps knowing that you’re part of a global sisterhood of 56 million.