It’s unwise to be an atheist who is terrified of death. Denying myself the safety net of an afterlife, there will be no eternity spent in the warm embrace of a benevolent god. No frolicking with angels in heavenly orchards. No chance to be reborn as a cuddly koala bear. Or Ratan Tata, the human equivalent of a cuddly koala bear.

So if someone claims to have unlocked the secrets of a long life — someone like 112-year-old Lourdes Lobo — I’m booking a seat at their TED talk.

The oldest of seven siblings, Lobo was born in Goa before television was invented but has lived long enough to become addicted to Dance India Dance.

There’s something in the well water in her village of Camorlim — her only surviving sister is a sprightly 92 years old, drives a car and still walks up to her first floor apartment. Her mother and aunt both celebrated New Year 98 times.

So how do you clock 40 years over the average life expectancy for Indian women and live to tell the tale?

We launch an investigation.

5 secrets of a long life

Believe in a higher power

“Her most enduring habit is her closeness to god,” her son Brian tells me. “Even today, she knows all her prayers and says Grace before meals each time.”

Though confined to a wheelchair now, Lourdes spent her life saying the rosary three times on the daily, pacing the length of home’s 25-metre balcony. 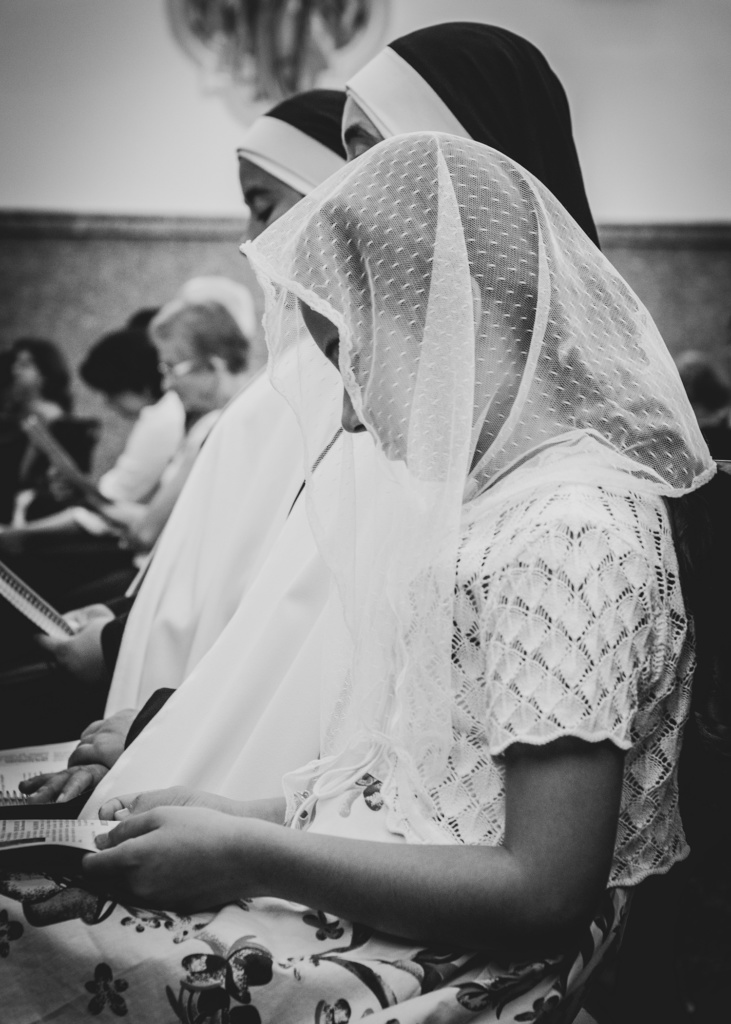 My cynicism is kicking into high gear, but then I found even science wants you to believe in god if you’re trying to delay meeting him.

A highly cited study published in JAMA Internal Medicine found that women who attended a religious service once a week had a 33% lower mortality rate than their peers.

Another linked regular attendance at religious services to a reduction in stress responses and a sharp 55% drop in mortality rate when compared to the non-religious.

But the fountain of youth isn’t flowing from religious texts.

It comes down to enjoying the community of like-minded peers and having a sense of purpose, coupled with the values that most religions espouse, that increases the candle count on your birthday cake.

“Having that sense that you’re not in the world alone, that you are part of a power larger than oneself, can give one confidence to deal with the issues of life,” says Marino Bruce, research associate professor at the University of Vanderbilt and one of co-authors of the study.

The act of praying is a potent magic for those looking for the secrets of a long life , proven to decrease stress, heart rate and blood pressure by triggering the relaxation response.

Pick up a hobby

“My mother would keep herself busy, never remain idle,” Brian explains. “Until the age of 104, she would do everything for herself, she acted like a 60 year old. Knitting, darning and stitching helped her mind stay active.”

Even now, Lourdes wakes up at 8am and reads the paper. Evenings are spent picking favourites on Indian reality shows like Dance India Dance. 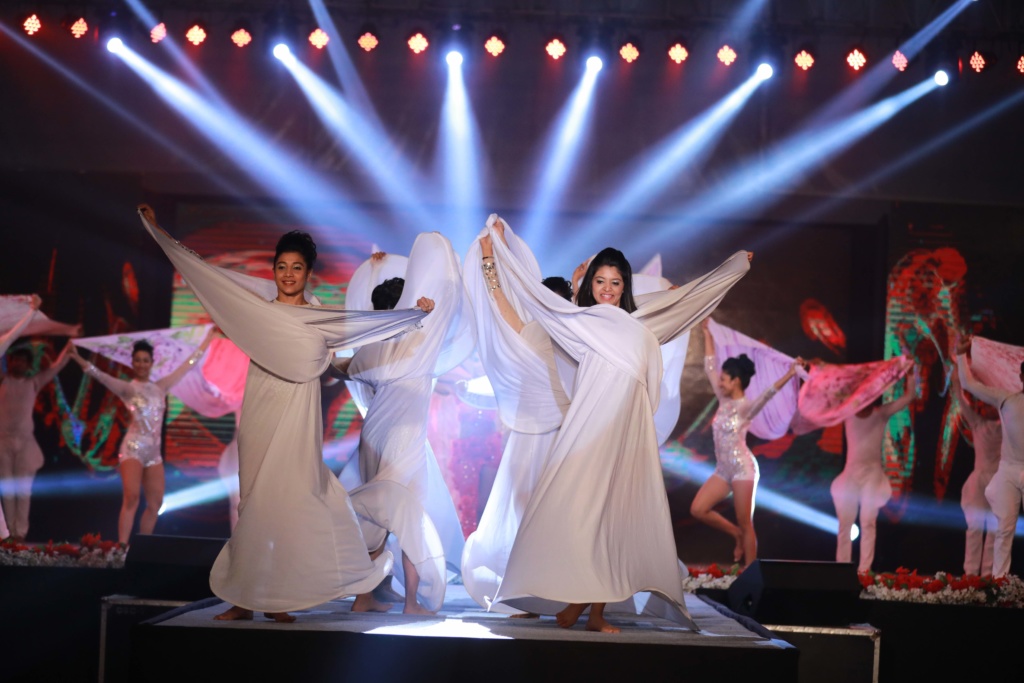 She may never have read the study in the Journal of Epidemiology that linked having hobbies and a purpose in life (what the Japanese so eloquently call Ikigai) to an increase in life expectancy among adults, but she’s certainly living proof.

The centenarian still loves to dress and is very particular about the way she presents herself, insisting on combing her hair and changing her clothes as soon as she wakes up.

“She would never be caught in a nightie,” says Brian.

Break up with Swiggy and banish Zomato until further notice — your mother’s taunts about how her cooking is better than restaurant fare are right on the money.

“When we were growing up, she would insist on giving us nutritious food like conjee (rice gruel) and tizann (millet porridge). With this generation, they refuse to eat healthy food. If you give them a packet of Lays, they’re happy,” adds Brian. 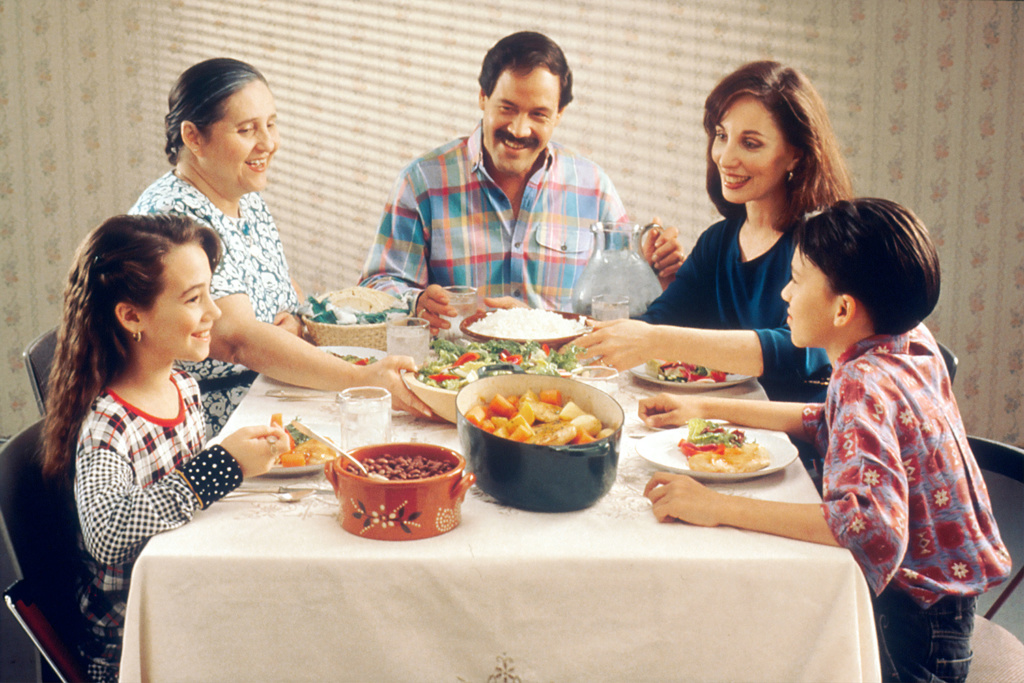 The Lourdes diet is built on consistency and simplicity:

“She will never eat anything that’s been cooked outside the house, not even pakodas,” says her daughter and primary caregiver, Gemma. “She would say, ‘I don’t know what oil they use.’”

The inconvenient truth? Frequent home-cooked meals translate to lower BMI, higher nutritional intake and reduced risk of developing type two diabetes. Because your mom loves you, she’s probably watching the amount of fat, sugar and salt being bunged into your meals to increase palatability.

And perhaps the biggest takeaway: The 112 year old “never eats for the sake of eating, each meal is served on time and she’s very interested in what’s on the plate.”

Lourdes may not have much to say anymore — except when she’s dropping her trademark zingers on unsuspecting guests — but she enjoys company and insists on having someone sit with her so she’s never alone.

“She knows she’s wanted and loved,” says Gemma. “We used to have regular picnics and parties, and we still have family dinners together. Even if someone is in the kitchen cooking, everyone else will gather around to chat.

“We found that older individuals who had more family in their network, as well as older people who were closer with their family were less likely to die,” explains researcher James Iveniuk of the University of Toronto.

Less likely to the tune of a 6% risk of mortality as compared to 14% among those who feel “not very close” to their family members.

Lourdes has battled diabetes for decades, but that doesn’t stop her from demanding her pound of ice cream on special occasions.

“If she sits with a tub of ice cream and you sit with one, she will finish hers first,” says Brian. “And if there’s birthday cake on the table and nobody is watching, she’ll whack a piece.”

Having a naughty indulgence is a habit the oldest woman in Goa shares with other grand dames who’ve outlived expectations.

Like 108-year-old Virginia Davis from the US, who ate a bowl of her favourite Neopolitan ice-cream every day until her death.

Or Susannah Mushatt Jones who died at the age of 116 years and 311 days having dined on bacon for approximately the same period of time.

The secrets of a long life really just boil down to this: have one worth living. Enriched by strong family ties, fortified with a sense of purpose, steeped in comfort food and coloured with indulgence.

So if you’re looking to cheat the Grim Reaper by a hair, don’t forget to call your mom, ask her for her recipe book and tell you love her.