Ritika N is the wing woman every romantic needs

We found our very own Gilmore Girls in Bengaluru. Reeja N was 33 was when she got divorced, and spent almost 20 years leading a single woman’s life.  While the conversation of remarrying followed her like an imaginary cloud, she had her reservations. “I won’t date until my daughter Ritika is an adult. I am not a lonely woman,” explained Reeja to her well-wishers. So when Ritika finally graduated from NIFT, Chennai, she also graduated on the home front, becoming her mom’s relationship advisor. “I helped Mom get back to dating, and finally she’s found someone with similar views. Let’s see how it goes,” shares Ritika.

How I helped my mom get back to dating 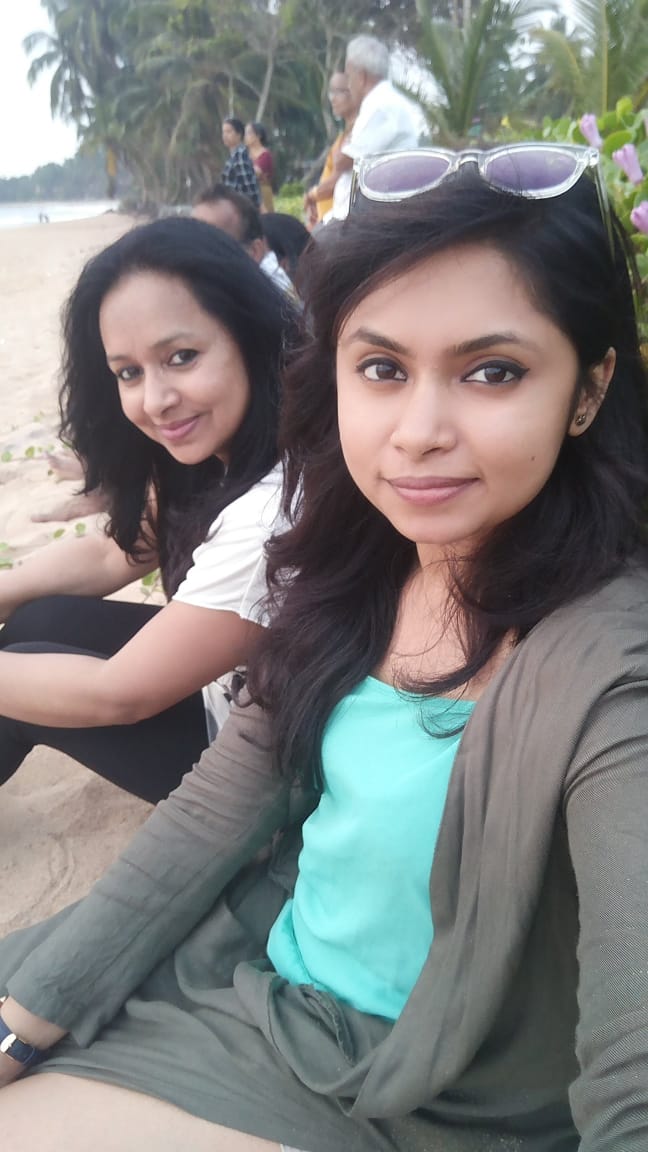 “My parents got divorced when I was eight. My mom was a single lady, but not a single parent. My father and mom aced the co-parenting game. Four years after the divorce, when my father remarried, that was closure for her.

Our relatives and friends coaxed her to consider it too, but she didn’t want any relationship or a new man in life until I became an adult. She felt she couldn’t trust a new man to be around her young daughter, nor did she want to try.

When I turned 16, I started going out more often with my friends, and exploring romantic relationships. I was drifting away from her. I wasn’t home as much and felt guilty. I knew she needed a more permanent companion, although she never said as much.

When I went off to college in Chennai, she would say things like, ‘I’m the only one without a husband. I am so bored and don’t know what to do.’ She was busy with work and her friends, but at the end of the day, she came back to an empty house, and felt the loneliness. 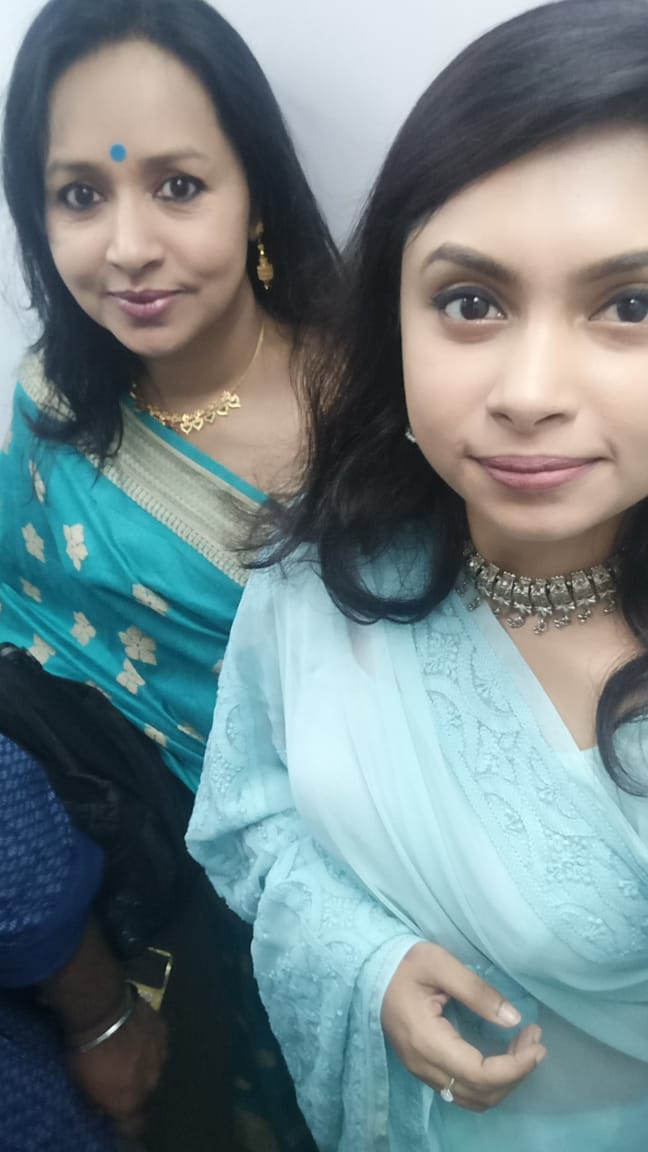 I began convincing her that she needed somebody in her life. She wasn’t interested. But eventually she gave in and created a profile on Shaadi.com — dating apps weren’t around a decade ago. But nothing good came out of it. Ultimately, one of her friends set her up with a man they knew. When that didn’t work out, she was heartbroken and went back into her shell. She believed ‘all men are the same’.

While I was in college, I couldn’t do much to support her on a daily basis, but when I came back after graduating, there was a shift in our dynamic. We became more like roommates and there was a distinct role reversal. I felt like I was talking to my friend, explaining to her that there are more options out there. I would give her dating advice. We became more open in our communication.

My mom was aware of dating apps. So I asked her to join at least one. She spoke to her friends about it, but they told her that it was dangerous. We knew that there were many married men on the app, and there was no way to run a background check. So she was against the idea, but was open to meeting people in her known circle.

We talked to her friends. This time, she took more initiative, and got back into dating. She was 48.

Mom enjoyed herself, and met a series of men. She took them to chaat places because she loves chaat. She would come back and cutely tell me how he liked the masala puri, and that seemed to be a big deal for her.

Heartbreaks and hiccups cropped up from time to time. Some men were not financially stable, others weren’t looking for anything serious.

Personally, she was lost as she tried dating after a long gap. She didn’t know what to say, how to behave on dates. She hated the phase of small talk to find out about the other person’s likes and dislikes. But I told her that even in friendships, you get to know the other person only with time. Often when she would come back from her dates, we’d discuss how men across ages tend to behave the same way.

Personally, I realised that my mom’s generation is not as alert when it comes to spotting red flags. If a man asks her to not talk to other men, she looks at it as a protective move that comes from a space of care. But I remind her that this can lead to controlling tendencies and being possessive. I told her that she suffered this way with dad, and she doesn’t need to make the same mistakes again.

I reminded her that relationships should be easy. She didn’t need to do something unhappily.

When I first helped my mom get back to dating, she used to behave like those teenagers who are afraid to introducing their boyfriends to their family. Her fear was relatable. She didn’t want me to get attached and then be disappointed when things don’t work out.

But I am glad to report that my mom is very mature when it comes to dating now. She is cautious and puts her interests first. After four years of heartbreaks, rejections and dating, she is finally seeing someone she met through family friends, and is in a happy place. They are in a long-distance set-up, and I don’t know if anything will come out of it, but I’m happy for them.