"I'm asexual and my husband doesn't want a divorce"

Introducing Marriage Diaries, where we explore the unique challenges faced by modern couples, and the life lessons in love we can all learn

There was no concept of sex education where I grew up. Even in biology textbooks, the images would be scratched out or pages removed. I’m close to my parents but there were never any discussions as such about sex and I never felt the need to talk about it. As per statistics, only 1% of the population identify as asexual but I believe there are more than that. It’s just that people aren’t aware that a concept like asexuality exists. I too came to know about this recently, even though it is who I am.

Whenever I had a crush on someone it would never involve anything physical or sexual, even in my imagination. Whenever my friends would talk about it, I always felt as if they were just exaggerating. Sex just wasn’t important to me. I could love someone, truly and emotionally, without it. When I told my mother how I felt she would always say, after marriage, all of this will change. Everything will fall into place.

Growing up I was so heavily involved in extracurricular activities that I didn’t have time for anything else. I had lots of friends, of all genders, but never any relationship before meeting my husband.

I got married soon after completing my Bachelor’s degree. I went to do my Masters in the US immediately after the wedding while my husband stayed back in Mumbai. We would talk every day. Slowly, I started falling for him. We trusted each other blindly, and eventually, I was truly, madly in love with him. Six months later I flew to India to see him. I was excited, but anxious at the thought of him getting close to me, sexually speaking.

I thought it was normal to feel uncomfortable because being in a serious relationship (well, marriage in this case) and having sex was all new to me. I didn’t know how to react. I didn’t enjoy sex, instead, I was always tense and scared. Finally, I broke down. He comforted me when I asked him for more time. “We’ll be fine. We’ll take it slowly,” he said. “First, let’s get to know each other as friends, best friends, then date like teenagers and then act like a couple. Then we can move ahead.”

My husband never overreacts, never raises his voice. He always tries to understand where the person is coming from and then acts accordingly. My husband is everything I imagined my partner to be. But I knew something was not right and I had to say something.

When I told him I didn’t enjoy sex, he didn’t get upset. Instead, he said, “so, what can we do now? What exactly is this and is there a treatment?” He tried to understand it. He read books and researched online. We talk about it a lot, keeping in mind that we’ll still try to have healthy sex and see if it’s something I feel comfortable with or not (the doctor suggested this). But if not, how can we move ahead? Through one of these discussions we realised that there have to be more people experiencing the same thing, they’re just not aware of it.

We’d concluded that it was time to take professional advice before either of us jump to any conclusions. We starting seeing a counsellor in June. They suggested we consult a sexologist. We had several consultations and that’s when we first heard the terms asexual and asexuality. The doctor explained it all – that it’s nothing wrong or unusual; it’s no one’s ‘fault’.

We’re still going in for consultations. And while there are still a few more things to consider before he can say definitively that I am asexual, I am pretty sure I know who I am.

When I started doing my reading into being asexual I came across a book titled The Invisible Orientation: An Introduction to Asexuality by Julie Sondra Decker. When I read it, it was like reading about my own life. I was shocked to read about how common it is to feel like this. I then asked my husband to read it.

Sometimes I still feel guilty, not because I’m ashamed of being asexual but because if I had known, I would not have married in the first place. I didn’t want my husband to feel trapped with me, sacrificing his happiness. I told him to marry someone else because I will never be able to give him that pleasure.

But he was absolutely against a divorce. “Sex and love can be two different things, please don’t mix it up. I have already got more than what I deserve, which is a wife like you. Because of this one thing, I won’t let our marriage or love fall apart.” He made it sound so small, that I felt okay and normal.

When I suggested he have sex with someone outside of our relationship he started laughing, saying, this is why he loves me and that if someone can have sex without love then definitely, the other way around is also possible. He would prove that.

My husband and I can talk to each other about anything under this world. Though I’ve thought about breaking it off a million times, he says that divorce will hurt him more, and I just cannot argue with him.

Children? My husband and I often talk about it. We’ve asked our doctor about it too. He told us that there are other ways to have children without sex, but those decisions have to be taken very carefully having considered both our states of mind. So we decided to try for some more time and then decide another method to conceive.

Having children is something I’ve always wanted to do.

We’ve got the baby names ready.

As told to Sara Hussain. Minor details have been altered to protect the identity of the contributor.

WATCH NOW: How to talk to your kids about sexuality 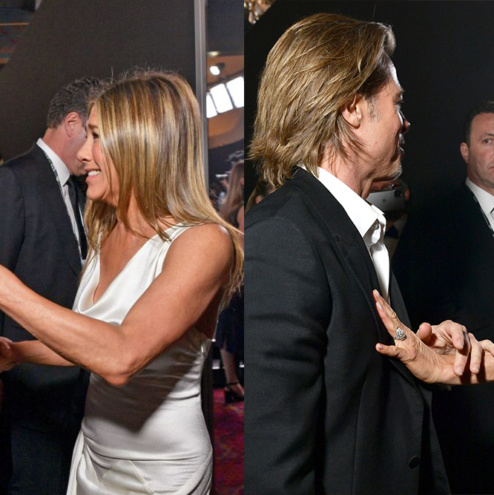 How to be friends with an ex, according to our Tweak family 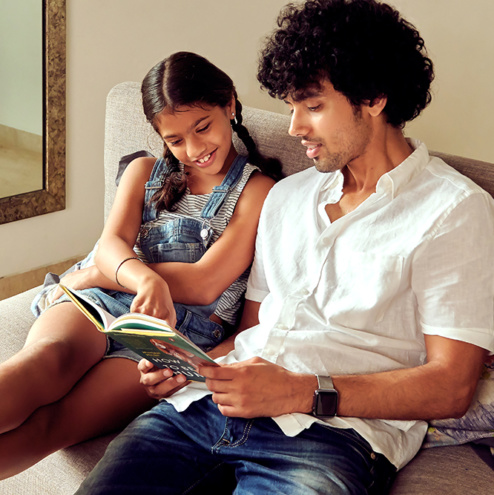 The rules of successfully co-parenting with your ex 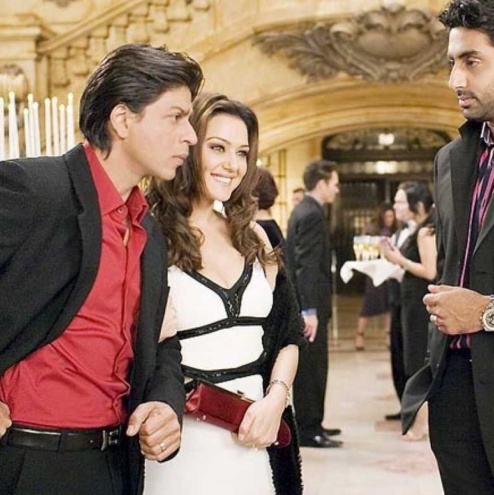 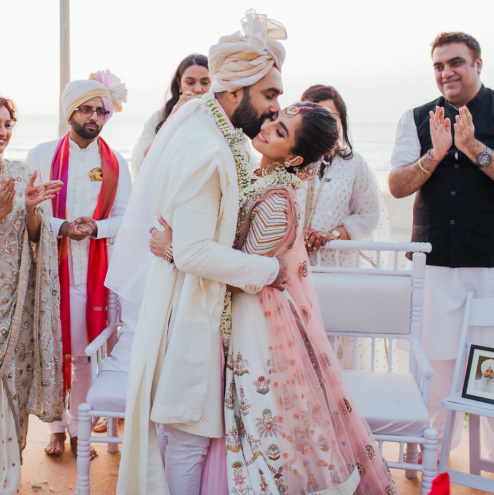 Drag nights, tattoos for rings and poop invites: How to host an unconventional wedding