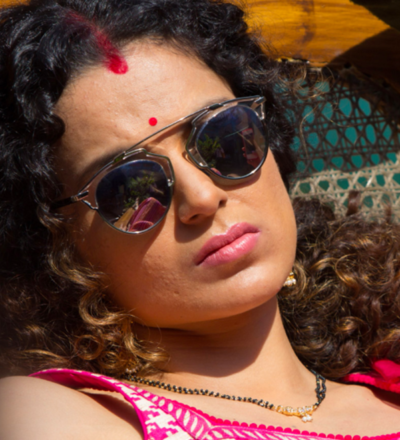 This Alimony Calculator will help you break even amicably

“I see my father and mother today, and they are much happier than they would be together, and therefore everyone around them is happier. What I have now is two comfortable homes as opposed to one uncomfortable home,” said Sara Ali Khan as she spoke about he parents’ separation on Koffee with Karan.

Divorce and separation are spoken about in hushed tones, a stark contrast to the dhoom dhaam of the wedding that went before it.

Nobody likes to see their fairytale ending unravel at the seams, but if things end amicably, it could very well be the best decision you’ve made, for all humans (and pets) involved.

This becomes especially important when you consider that the incidences of divorce have grown by almost thirteen fold in the last decade.

The one point of contention (apart from who gets to keep the dog) is alimony and finances.

And contrary to popular belief, in the aftermath of a divorce, women end up being more susceptible to financial hardships as compared to their male counterparts.

A study conducted by Stephen Jenkins, professor of economic and social policy at the London School of Economics, states that the poverty rate for separated women is 27 percent, which is almost triple the figure for separated men.

The only way around such a situation is educating yourself and being equipped with tools that will help make the process easier.

“When discussing alimony, it’s understandable to argue about expenses, but you shouldn’t have to argue about the math,” says Aditi Kothari Desai, director and head of  sales and marketing, DSP Investment Managers.

Her company recently launched the Alimony Calculator in an attempt to empower women financially and guide them through the already difficult process.

What is the Alimony Calculator?

“More often than not, people don’t take very practical elements into account such as inflation, which directly affects their financial well-being. This is the gap we are looking to bridge with our Alimony Calculator,” she adds.

The calculator can be accessed via the DSP website. The amount is calculated after taking into account the woman’s finances, ranging from inheritance, income, medical expenses and insurance to something as small as groceries and gifting expenses.

The final calculated number ensures that a woman doesn’t find herself making major lifestyle compromises that she didn’t anticipate.

“Our alimony calculator aims to arm women with the necessary math to ascertain the corpus needed for her to continue her lifestyle. It’s still being very fair to the other party because she’s asked to disclose her income, and parental support,” explains Desai.

The Alimony Calculator is created with the vision of helping women feel empowered by having a tool that can lead to financial independence, and in some way take away from the emotional stress of a divorce.

WATCH NOW: How to cope with anxiety and stress