Stills from The Crown and Ludo
by Arundhati Chatterjee Discover

The November watchlist is more dramatic than 2020's news headlines

Like the blustering October heat in Mumbai, big releases blazed up our screens — between the release of A Suitable Boy and Mirzapur S2, we had plenty to keep us occupied the last couple of weeks. And we understand if, like us, you’re just about catching up on October’s releases, and haven’t updated your November watchlist yet. Guilty as charged, we at Tweak, too, are a couple of days late, and we’d like to extend our apologies for this delay.

Thankfully, the best of November is still weeks away. The streaming platforms are mindful about our backlog and have given us a few extra days to revel in this cracker of a watchlist.

Our November watchlist, and the Diwali mithai dabbas that are going to start arriving at your door pretty soon have one thing in common — they’re a mixed bag of treats.

From the comeback of a few shows we absolutely love (The Crown returns with the Queen, Princess Diana and Margaret Thatcher — no, we cannot keep calm) to yet another Hansal Mehta-Rajkummar Rao team effort and an ensemble that shows a different side of a Life in a…Metro, the November watchlist is as versatile as our 21-item long Diwali gift guide.

No matter how picky, there’s something for everyone.

6 shows that you simply can’t miss this November 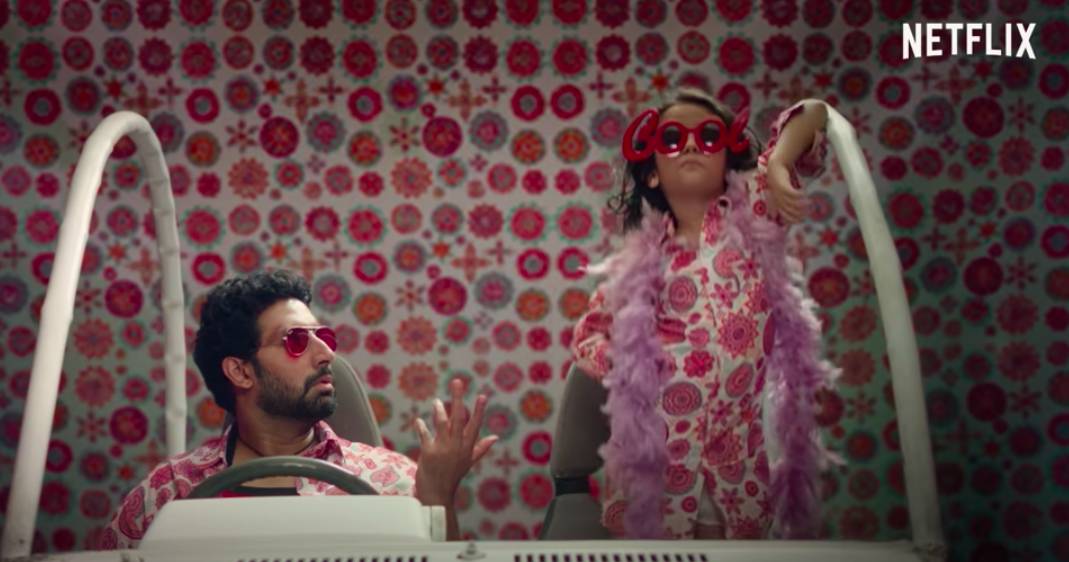 Anurag Basu is back with another edition of Life In A… Metro (an anthology set in Mumbai), and it looks like he has picked the best of his filmography (Gangster, Murder, Barfi! and Jagga Jasoos) and mounted this upcoming project. Set in the underbelly of Mumbai, Ludo feels fuelled by crime, grit and dark humour.

The ensemble cast features Abhishek Bachchan (a street smart kidnapper), Rajkummar Rao (a restaurant owner), Pankaj Tripathi (a gun-wielding assassin), Sanya Malhotra and Aditya Roy Kapur (a couple in love or are they?). While the movie follows four separate stories, the characters cross paths as they unfold.

We can’t wait to watch this butterfly effect spread its wings and take flight.

Streaming on Netflix from November 12 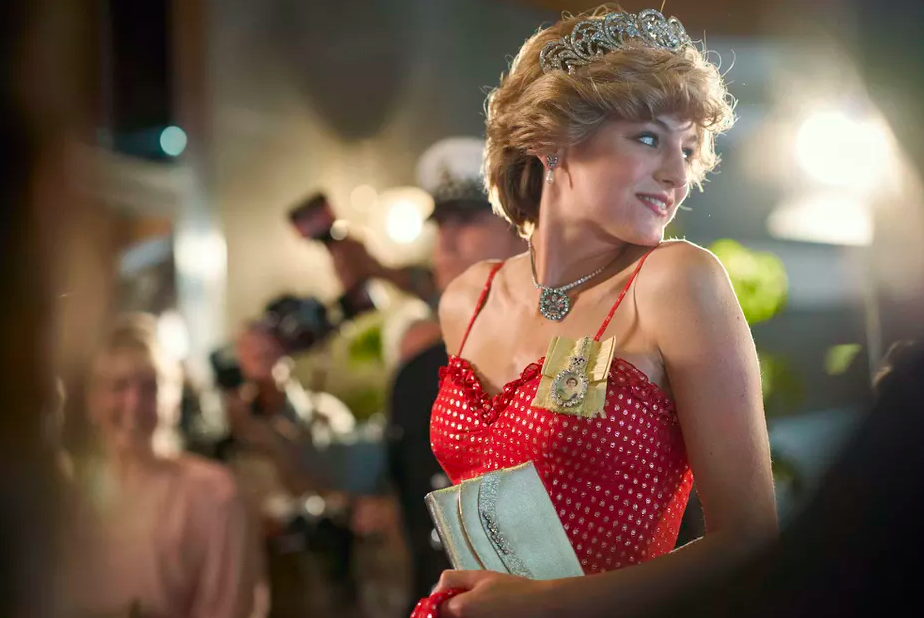 “Here is the stuff of which fairy tales are made.”

What an addictive build up to the most-awaited season of The Crown. Give the team that cut the teaser a well-deserved raise, already. We got a glimpse of the fairy-tale Royal wedding (Prince Charles and Lady Diana Spencer) and things turning sinister thereafter, set to the actual speech of the Archbishop of Canterbury, that was made during the wedding.

The trailer introduced us to Margaret Thatcher (Gillian Anderson) and the Queen (Olivia Colman), both navigating differences and trying to establish stability in the UK’s political landscape.

Between marriage, demands of the monarchy and political upheaval, this upcoming season, we predict, is going to be a royal drama of epic proportions.

Streaming on Netflix from November 15 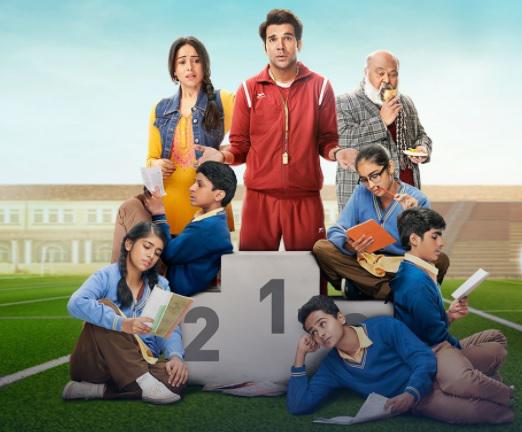 We’d like to call this the Martin Scorsese-Leonardo Di Caprio concoction of Bollywood. Rajkummar Rao and Hansal Mehta team up for the sixth time (after Aligarh, Shahid, CityLights, Omerta and Bose: Dead/Alive) and we aren’t complaining.

In the upcoming comedy, Mehta shines the spotlight on the oft-overlooked PT sirs of average Indian schools. Rao plays Montu, an unambitious PT master at a government school in Uttar Pradesh. After a series of mishaps and tragedies, as Montu learns some harsh lessons of life, he is forced to take his job seriously, and actually teach his students. 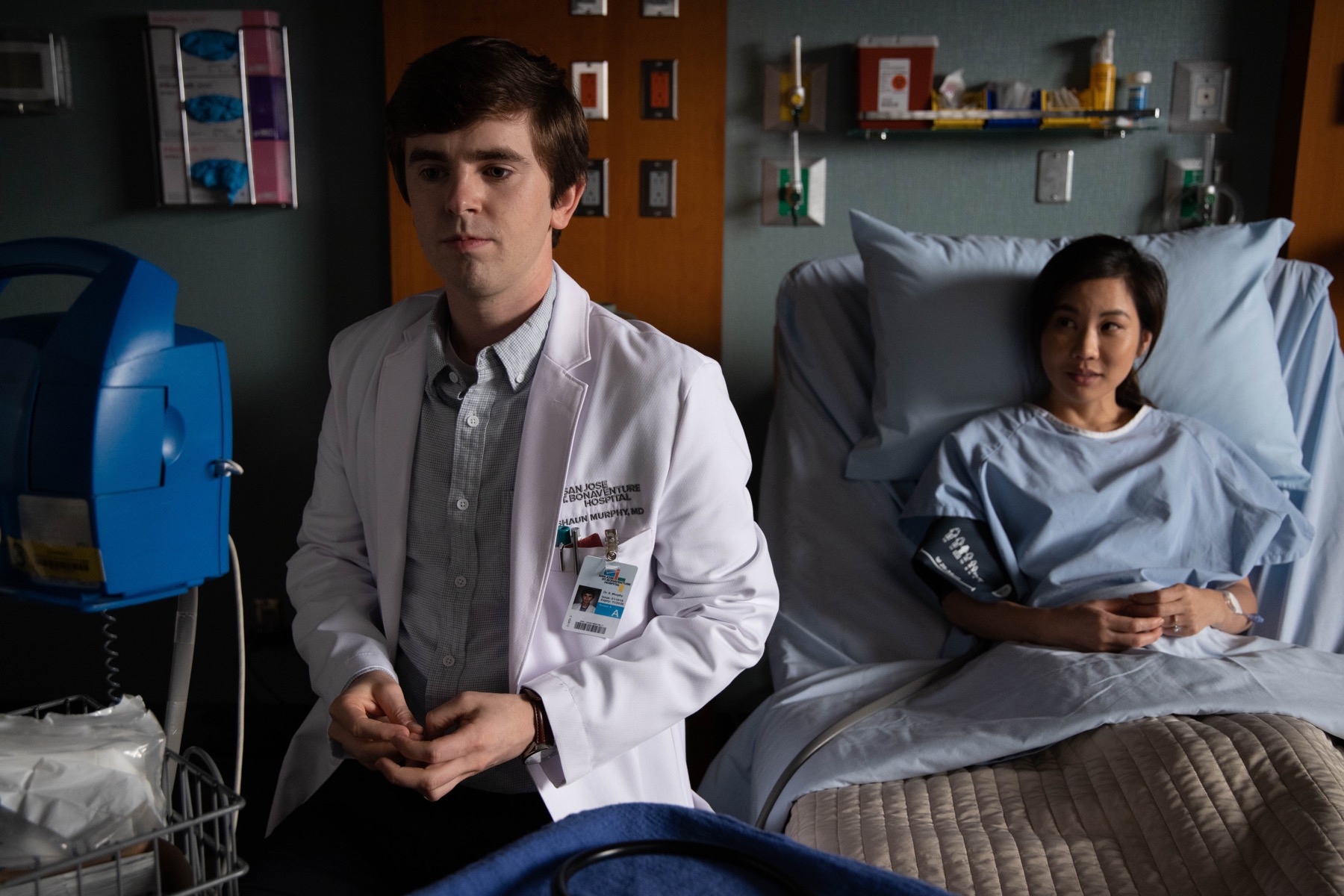 Binge diets are incomplete without a gripping medical drama supplement. There was ER in the ’90s, House MD and Grey’s Anatomy in the 2000s, and since the latter has gone a bit lacklustre, we are leaning towards The Good Doctor.

The last season came to a close with a two-part finale (heroic life-saving procedures and an unfortunate casualty) and some questions begging to be answered. Thankfully, the wait is over and we can head back to the St Bonaventure Hospital for routine check-ups.

Keeping up with the virus of the year, we will see Dr Shaun Murphy (Freddie Highmore) treating COVID-19 patients and navigating his relationship with his neighbour, Lea Dilallo (Paige Spara). 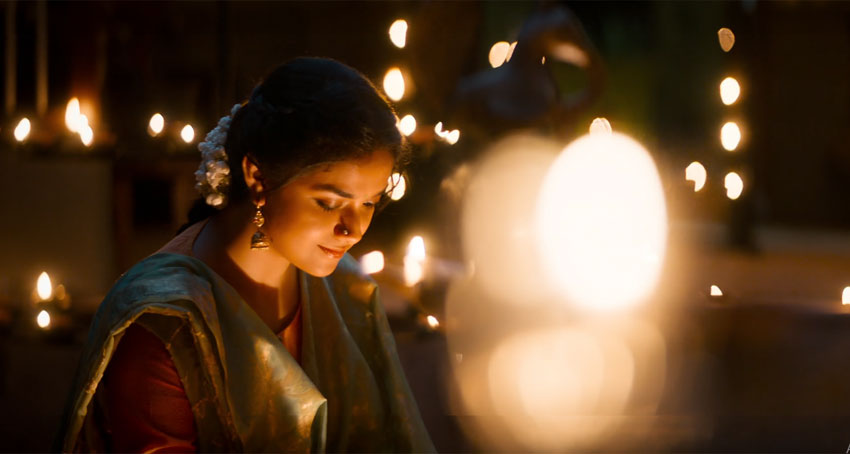 Director Y Narendranath’s debut film is the story of a self-made girl boss. The trailer of Miss India opens with a young Samyuktha who dreams of completing her MBA and starting her own business, despite all financial and social odds.

The grown-up Samyuktha’s (played by National Award-winning actress Keerthy Suresh) dreams are unchanged, and bigger. The movie chronicles her journey into the big, bad, corporate world and pits her against the bad wolves of business as she starts her own venture of Indian tea for foreign markets.

We can’t spill more tea yet and can only wait for this gritty tale to release later this week.

Streaming on Netflix from November 4 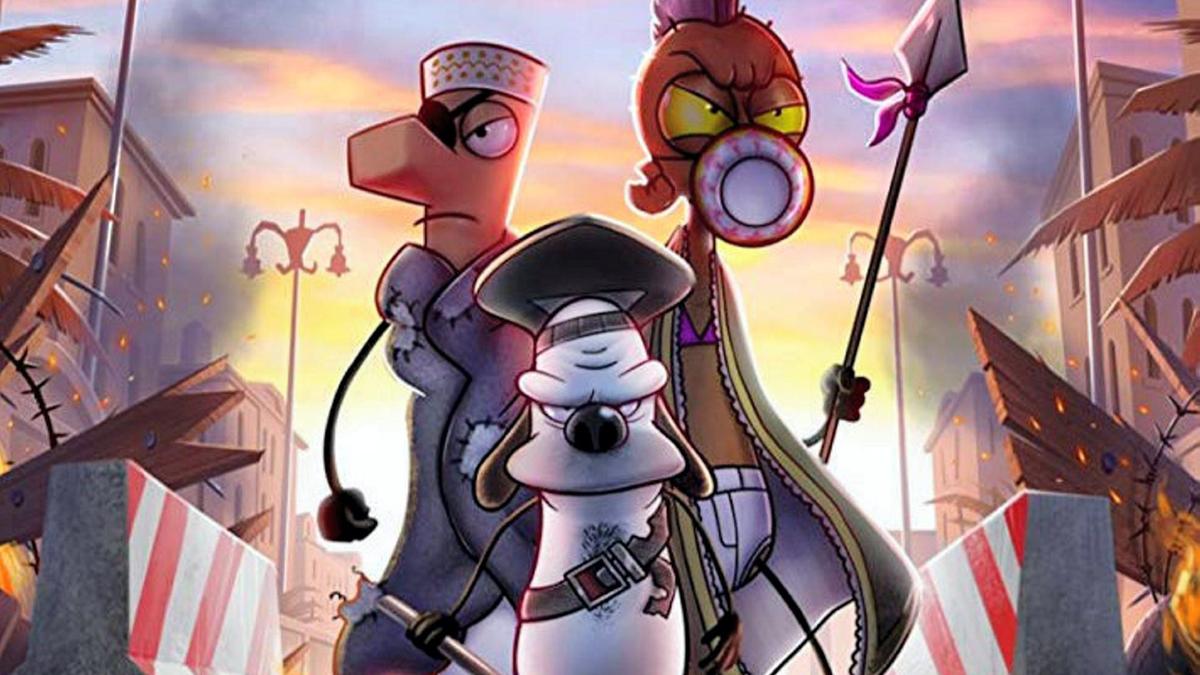 Streaming platforms have normalised animated shows for adults with Rick And Morty and Bojack Horseman, and we are now looking forward to the third season of Masameer Classics, a Saudi Arabian animated show by directed Malik Nejer.

It started as an irreverent YouTube series that threw light on cultural tensions in Saudi Arabia (where stringent rules meant cinema halls were banned for the longest time, confiscation of women’s fashion magazines was commonplace and so on). Netflix soon picked up the 13-minute-long online shorts and gave us two seasons of eccentric characters and dark humour.

We also recommend the Masameer movie, which is streaming on Netflix, as you warm up to the eponymous series.