A love story for the digital age

At 34, Reema Khuranna had never been in a relationship, much less entered the world of online dating. From living a “very sheltered life with two brothers and an overprotective father,” she connected with her school crush, and is now a proud mother of two with a beautiful, blended family. This is her heart-warming story.

“It was 2009 and I had just joined Facebook. A few years late, which made the experience even more thrilling. I began looking for old school friends, particularly my first crush. With no idea what he’d look like two decades later, the only thing I remembered was the hairstyle he had back in school that ignited my crush. But I had faith that I would find my prince charming.

After encountering numerous Anurags with the same name, I finally chanced upon the one I was looking for, and mustered up the courage to message him. “Do you remember the girl who complimented your hairstyle while distributing gifts on Teachers Day?” He replied, “If I say no, would you hold it against me?”

How could I? My first crush didn’t even know I existed until then. I admired him from afar, never striking up a conversation.

After I made the first move, Anurag contacted his best friend from school who suggested he continue the conversation. But every time he suggested a phone call, I’d turn into a bheegi billi. Then one day, my computer crashed. I shared my number with him so he could help me fix it. 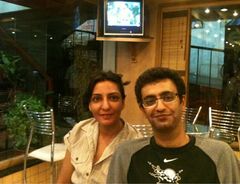 Even though I was 34, I had to cover myself with two blankets before talking to my first crush. I had never explored the dating world so I was nervous about how my conservative family would react to me talking to someone so late at night.

In the meantime, my family was pushing me towards an arranged marriage. They kept presenting me with suitable grooms and I kept rejecting them. Every time I met a ‘prospective groom’, I’d discuss it with Anurag and he’d keep picking out their flaws to dissuade me.

Finally, after months of talking and chatting, we met in Bhopal. He brought his 8-year-old daughter along. That’s when he told me that he was in the middle of a divorce. He’d married his first wife at the age of 24 after two years of dating. But that didn’t bother me and we decided to keep talking. He even came home to meet my family.

Even though we were not romantically involved at this point, I was very nervous. When he came home with his daughter, all eyebrows were raised. Since I was never the type to socialise, my parents were shocked to know I had a friend, let alone one that was a man. Despite my apprehensions, Anurag managed to strike a conversation with my father and we found out that we had lots in common. After he left, my mother, inquisitive as ever, asked how we knew each other. I told her that we were school friends who reconnected through Facebook, not that he was my first crush or that I had made the first move. 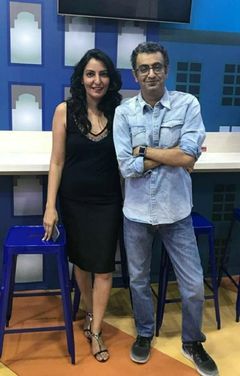 In October 2009, after his friends coaxed him, Anurag proposed to me over the phone. He said, “I want to be more than a friend to you.” At first, I didn’t understand what he meant. I sometimes wonder how I could have been so naive.

My family was outraged. They couldn’t believe that their only daughter wanted to marry a divorcee. It was considered scandalous in a small town. Eventually, Anurag offered me a job in his company and asked if I would move from Bhopal to Gurgaon. I was sceptical, as my parents would never agree.

He then told me about his cousin who was also moving to Gurgaon and said that I could live with her. But just before the move, he told me that his cousin had been offered accommodation in her company’s guest house.

We were back at square one. My parents would never agree to let me stay as a paying guest alone. That’s when Anurag said that his father would speak to my parents, and I could live in his house with his family. 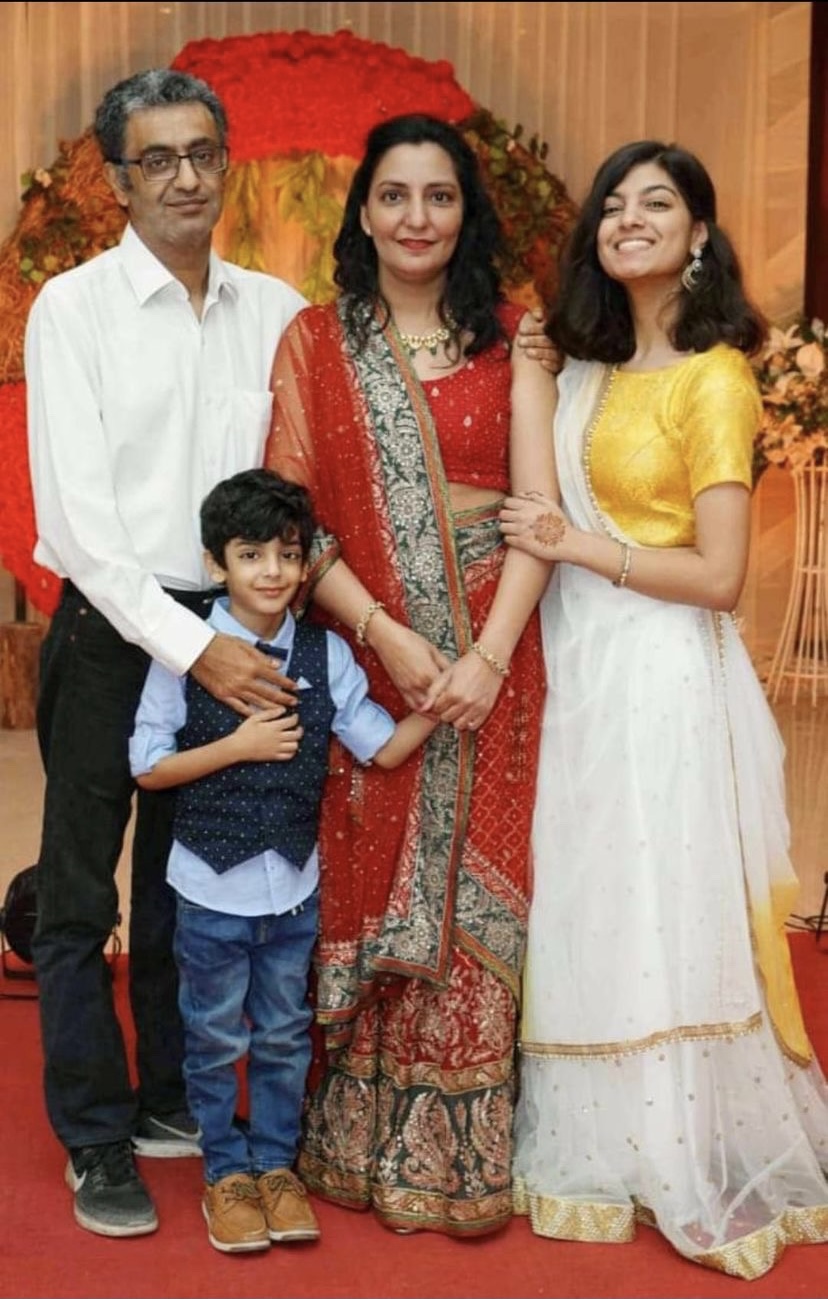 There were a lot of ups and downs. Since his divorce wasn’t finalised yet, we had to keep our relationship under wraps. No one could know that Anurag was planning on marrying someone else because that would cause problems in the divorce proceedings. It was very tough. I changed my mind numerous times. We would fight, and I would go back to Bhopal, only to return a while later.

This went on for quite some time. I was living a low-key life with his family. Finally, in 2012 when his divorce came through, we wasted no time in deciding to get married. And after what felt like the world’s longest rollercoaster ride, we tied the knot in November 2012. Now, we have an 8-year-old son and his daughter from his first marriage who is 20 years old now.

Needless to say, I have started believing in destiny. Who knew one Facebook message to my first crush could lead to all this?”

As told to Mitali Shah