In this edition of Marriage Diaries, a woman recounts her emotionally and physically abusive relationship with her soon-to-be ex-husband

“Coming from a big Marwari family, I had always wanted to be married into one. That is what first attracted me to *Ankur when our parents set up a meeting through a matrimonial site. Because his siblings were all close to our age, I could see us celebrating our Rakhis and Diwalis together for years to come. At our first meeting in the summer of 2019, Ankur was very quiet, and withdrawn, but what I had dismissed as shyness, I later realised was a major red flag.

We met countless times before we got married in January 2020. I talked to him about everything because I wanted to be honest about the ‘real me’. My salary was a bit higher than his but he never made it seem like it was a problem and neither did his parents.

Between the time we met and got married, our families had developed a Hum Saath Saath Hain-like bonding, which people only dream of having. In Marwari families, fathers are usually responsible for handling everyone’s finances but since my father had always insisted on my sisters and I being financially independent, it’s what I wanted for myself in the future as well.

When I asked Ankur about it, I was told ‘mere papa toh mera salary ka nahi puchte toh tumhara kyun puchenge?’. I felt overwhelmed with relief, thinking that I had found a family as progressive as my own.

The first incident that made me question my affection for him happened right before we got married. We were told his father was planning on gifting us a flat as a wedding present. Ten days before our wedding day, Ankur called to tell me to send him Rs 1.5 lakh immediately, for the flat. I was dumbfounded. Busy with the preparations for the wedding, I told him we’d talk later.

The next day, we received a threatening call from my soon-to-be husband saying he wanted to break off the marriage. When the families met, he begged me to forgive him, saying a fight with his sister had angered him so much that he had ended up saying all those things to me. There was so much at stake — my younger sister’s future, my parents’ reputation — I decided to forgive him and went ahead with the wedding, which was planned in Jalgaon, where his family is based. Things only went downhill from there.

We got married in the morning, and we came to our in-laws’ house to partake in the wedding rituals right after — but he disappeared. He came back at night, and we had our first massive fight. It started because I asked him where he was all day.

He accused me of ‘picking fights with him’ and said getting married to me was the biggest mistake of his life. I felt small and helpless. I didn’t know what to do and cried myself to sleep on the floor, while he slept peacefully on the bed.

We lived in Pune after the wedding. A month after we got married, when my in-laws were visiting us, he hit me for the first time. Fights had become an everyday occurrence and that day was no different. When I tried to call my sister, he twisted my arm and slapped me hard. He ignored me for an entire day before apologising the day after and asked me not to tell anyone about what had happened.

Since the day we got married, I was the one responsible for all our expenses — the honeymoon, living costs, even rent. To be honest, I was okay with spending more money than my husband because I earned more but he didn’t contribute to anything. If I asked him to, we ended up having horrible fights. He would start crying and apologising, which actually made me believe I was the one picking fights with him for no reason.

With every passing day, he became increasingly abusive — both physically and emotionally. This became worse during the lockdown. He wouldn’t let me talk to my sisters or my parents, let alone go out of the house. 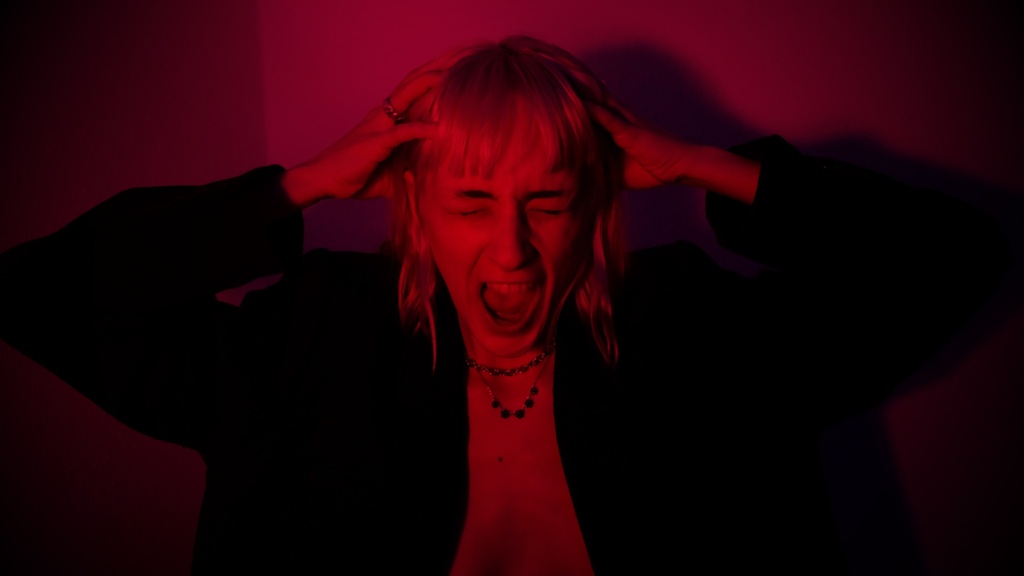 Just a month after getting married, he started threatening me, saying he would kill both me and himself. I was scared of leaving him alone in the house after our fights. Whenever we argued, he would lock himself up in our bedroom. I would be sitting outside, worried to my stomach, hoping to God he wouldn’t do anything to himself.

The Ankur I knew before marriage was poles apart from the Ankur I met after. It shook me to my core. I thought this is what married life was like. I had never heard from anyone, not even my own sisters, bad things about their in-laws or their husband, so I assumed this was common. People don’t out their own family secrets, so I never even discussed these things with anyone — which remains my biggest regret.

I finally ran away in August 2020 when he banged my head against our bedroom wall after I refused to give him money and tried to choke me with his belt. I spent the entire night on our building’s staircase, too scared to go back home. That is when I decided I was going to leave. When I finally mustered the courage to go back into the house, he did nothing as I packed my things and left. That was the last time I saw him.

For the longest time, I waited for him to come back to me, unable to accept that my marriage had failed. It makes my heart break that this person who was supposed to be my better half ended up breaking me.

The confidence and independence that I had built over the course of my life, he managed to destroy that in a span of 10 months. How much can a person take of listening to their significant other telling them that they’re worthless before they start to believe it too?

Ever since I left my marital home, I have been living with my parents in Nagpur. They’ve been extremely supportive of me and my decision, especially my mother. You see so many mothers in popular culture telling their daughters to ‘sort things out’ and be a good wife. But my mother told me to own my story. It was an eye-opening moment for me, especially because I had remained quiet about the abuse for so long thinking nobody would believe me.

My parents’ confidence in me slowly started rebuilding my confidence in my self. I started doing yoga and meditation to keep myself grounded. I started reading stories like my own. I was shocked to realise that what I’d been struggling to hide because of misplaced shame is the lived reality of many women in the world.

It’s going to be a year since my marriage broke down but I still don’t know what I did wrong. It’s taken me a lot of courage to speak to people about what happened. I want the women out there who have a story like mine to know that they’re not alone. I see you and I know what you’re going through.”

As told to Rishika Singh