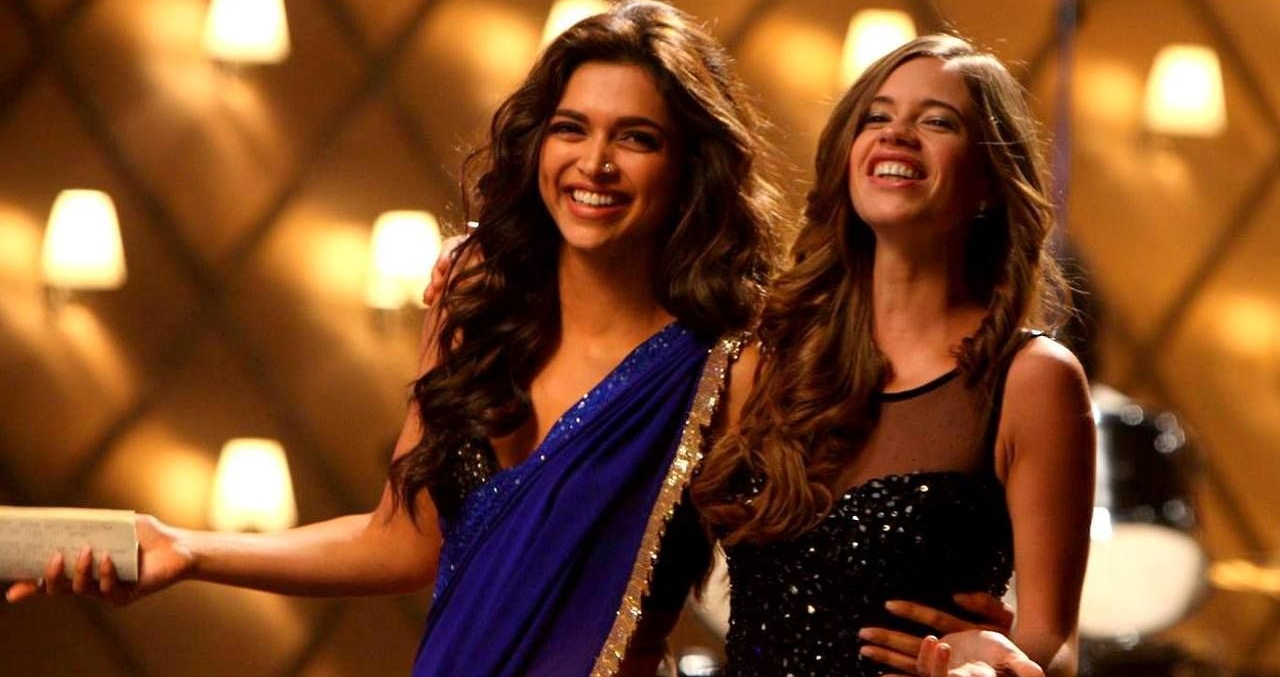 I celebrate my female friends in public, and you should too

To all the women I’ve loved before… and always will

It was my best friend Kamakshi’s birthday a week ago. I gave her a set of pillow covers and a scarf from my husband and I, and another gift from my wife and I. Before you think I’m in a supportive polyamorous relationship, let me clarify. The wife is just my oldest friend in the world, Simone. My de-facto partner, from childhood shenanigans at 5 years old to child-planning ones at 32.

I grew up with two sets of parents willing to over-feed me. Two memory-filled childhood bedrooms I wistfully left behind as I started adulting. I never had to wish for a sister, because I’ve always had one. In fact, along with weird rumours about condoms in backpacks, diary-reading sessions, dead nuns, and everyone being called ‘girlie’, convent school gave me three sisters.

They’ve seen me from skinned knees and broken hearts to counting smile lines and wondering if my vagina needs to be steamed (it doesn’t). Even when I joined a co-ed college, I gravitated towards women. Crossing the threshold from the safety of all-girls school to the great unknown of romantic relationships and adult life, the comfort of sisterhood was my unshakeable wall of support.

As I look back on the last 11 years of my life, it’s not the heartbreaks and failed relationships that take up the most space in my over-thinking brain, it’s the women who got me through them. My life-long friendships with my female friends have anchored me through the roughest of seas.

They hate my ex-boyfriends with the passion of middle-aged Indian dads. Push me to confront bullies in the workplace, providing reinforcement when I have my back against the wall. They also routinely remind me of my own worth, when I’m too down in the dumps to remember. Sometimes in words, mostly in actions.

Mutual support is what we need to be showering on each other, loudly and in public. You know those women on Instagram who post photos and get a host of comments that range from “How are you so beautiful?” to “I miss you” all from their vocal, affectionate women friends? That’s my girl squad. And the cheerleading isn’t restricted to gushing comments. Like Monica rescued Rachel in F.R.I.E.N.D.S, giving her a place to stay when she was broke, they’ve put aside partners, career commitments, and their own problems to support me through mine.

A close friend lost her father earlier this year, and while she could easily be forgiven for retreating into a shell, she held my hand as I planned my wedding, compartmentalising her grief to be there for me. That’s the kind of emotional support that requires more than public admissions of love.

In the reel world, women are often pitted against each other, vying for a spot at the power table that already has too few seats. But based on my real-life experiences, women lift each other up, and it’s only by publicly acknowledging this that we can dismantle stereotypes of cat fights and envy.

Girls star Jemima Kirke sums it up in an interview with GQ: “A woman will always be my best friend. I’ll never have a best friend who is a man. It just doesn’t work that way. So many times young girls will be like, ‘I’m a guy’s girl.’ And I’m like, ‘No, you’re not. There’s no way a man can understand you like a woman, and you’re a guy’s girl because you’re threatened by other women.’ I was like that. I was only men. But that’s because I felt special around men, and with a woman, I can really be put in my place, and I’m on the same level as them. That’s the way it’s changed, is that I love women now, and I didn’t before. Because I was scared of them, because they understood me.”

It’s the secret formula that’s kept my girl squad going for decades. We don’t always agree, but we do understand each other. While we need code breakers to help understand our partners sometimes, women face the same stereotypes, the same struggles, the same monthly cycles, the same chin hairs that crop up at menopause… developing a shared language that most men cannot decipher.

It wasn’t until I shared a group chat from my office girl squad with my then-boyfriend that I realised how lucky I was. After seeing our wholly positive, kiss-filled chat, he said, ‘You don’t need me to show you affection, you have so much of it.”

And he was right. While I was mostly single from 21 to 27, I was swathed in the love I received from my girl squad.

Even if I look back at the break-ups that hurt the most, I’m not thinking of boyfriends who left. I’m thinking of the school buddy I fell out with after 10 years. The tight-as-a-Marks & Spencer-chaddi bond that I had with a college friend who I haven’t heard from in 15 years.

I rue over the female friendships that could have been, because unlike romantic relationships where you have to pick one (in most countries), you can have as many friends as you want. And I’m just greedy for all the love worth writing home about.